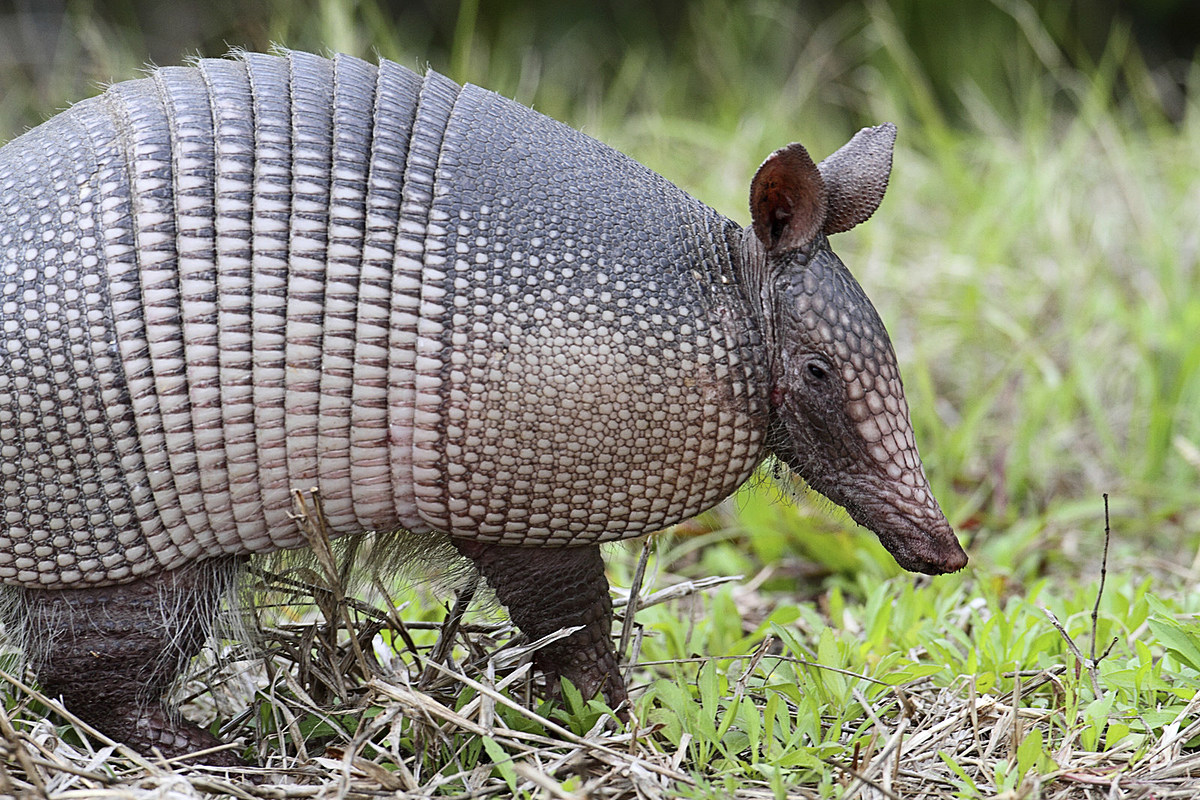 What kind of animal that now lives in Illinois, you won’t believe.

Strange animals are coming to Illinois

Over the past two years, strange animals have come to Illinois. I’m talking about those who aren’t normally from here. Illinois must be a popular vacation spot for them

Recently, bears, cougars, buffaloes and bobcats have been reported, to name a few. The other day I read a story about spotted river otters in Chicago. It’s just crazy to me. The latest sightings involve an animal I thought I’d never see in Illinois.

When I think of armadillos, Illinois doesn’t come to mind. Texas is more likely in my thought process. They don’t seem to be the kind of animals that like the cold.

“There have been a few hundred verified armadillo sightings in Illinois since the 1990s, mostly in the southern half of the state.”

“Armadillos can survive in areas with a constant water source that have annual temperatures above 28°F.”

“Armadillos are not currently protected by the Illinois wildlife code.”

What to do if you spot an armadillo in Illinois

If you happen to discover an armadillo in Illinois, especially in the central and northern parts of the state, please contact the Illinois Department of Natural Resources HERE.

WARNING: These are the deadliest animals in the world

From grazing Tibetan antelope to migrating monarch butterflies, these 50 photos of wildlife from around the world capture the stunning grace of the animal kingdom. The upcoming gallery expands sequentially from air to land to water and focuses on birds, land mammals, aquatic life and insects as they work in pairs or groups, or sometimes alone .