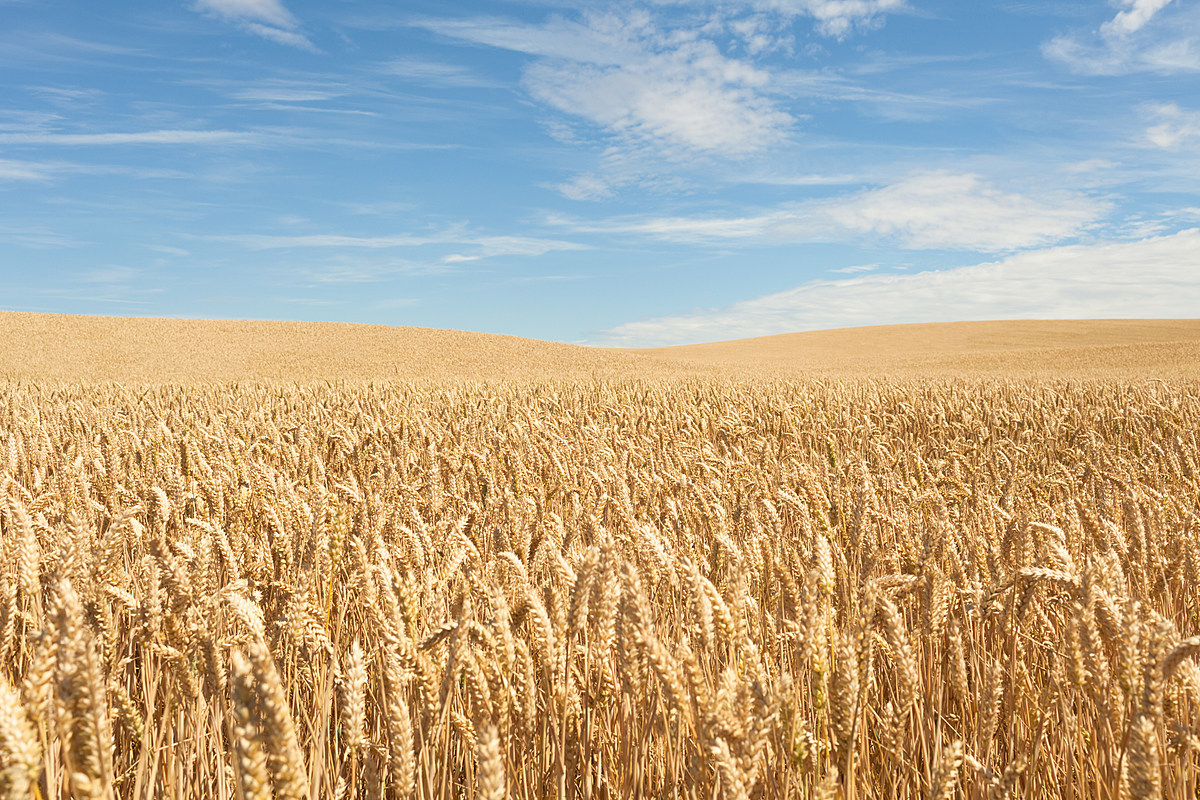 Following the latest UN call to action, a petition with over 53,000 signatures has been submitted to major world governments, urging them to reduce meat and dairy to take meaningful climate action.

Organized by Compassion in World Farming, the petition was delivered to the leaders of Argentina, Brazil, Australia, Canada, China, EU, Japan, South Africa, South Korea, New Zealand, the United Kingdom and the United States on May 5. The petition aims to draw attention to the urgent dangers presented by the entire animal agriculture sector.

“Our world leaders cannot continue to hide in the sand,” said Sarah Moyes, senior campaigner at CIWF. “Livestock emissions play a significant role in the current climate emergency, but this has been virtually ignored by world leaders. We need to drastically reduce our total global consumption of meat and dairy, which is why we have addressed our petition to leaders of major meat consuming countries or regions.

The petition draws attention to the real toll the major animal agriculture industries are having on the environment, arguing that world leaders must be held accountable in addressing environmental disasters. Meat production requires around 20-33% of all the fresh water on the planet – a shocking figure when 884 million people lack clean drinking water.

Currently, the top 20 livestock companies produce more greenhouse gas emissions than three of the major EU economies: France, Germany and the UK. The petition claims that these big countries need to take on the livestock sector to properly save the planet. To stem the climate crisis, the US and EU must cut their meat consumption by 75%, according to a recent report from the University of Bonn.

“It is essential that these world leaders act to advance the reduction of meat and dairy products and support the shift to nature-friendly and well-being-friendly agriculture, as a matter of urgency,” Moyes said. “Industrial agriculture contributes significantly to one of the greatest environmental challenges of our time and leaders in countries with particularly high meat consumption must play their part in ensuring that we meet the targets of the Paris. We must increase the pressure on world leaders to keep the global temperature down!”

Eat for the planet

Increasingly, consumers have started to change their diet to put the planet first, with a survey finding that 55% of shoppers think about sustainability at the grocery store. The increasingly popular diet has been embraced by climatarians – defined as “[people] who choose what they eat based on what is less harmful to the environment.

As the climate crisis reaches its breaking point, research and experts point to the very importance of switching to plant-based diets. Eating plant-based even twice a week for a year is equivalent to planting 14 billion trees, helping to absorb carbon from the atmosphere and reverse deforestation. Another study found that plant-based diets could help reduce diet-related greenhouse gases by 61%, revealing the importance of government action when it comes to promoting a new sustainable food system.

The treatise on plants

When the United Nations first released its “code red” climate report, an initiative called The Plant Based Treaty was launched to expand the Paris Agreement to include more plant-based solutions. The Sustainable Treaty is a grassroots campaign to promote how plant-based food systems could significantly help the planet stop the dangers of the climate crisis. This treatise echoes the urgency of the CIWP treatise delivered earlier this month.

“This report makes it clear that rapid, deep and sustained reductions in greenhouse gases are needed now. We cannot wait two, five or ten years. It needs to be done now,” Plant Based Treaty communications director Nicola Harris said in response to the UN IPCC’s 2021 report. “We urgently need to shift to a plant-based food system if we are to reduce methane to safe levels and slow global warming.”

20 Athletes Who Went Vegan To Get Stronger