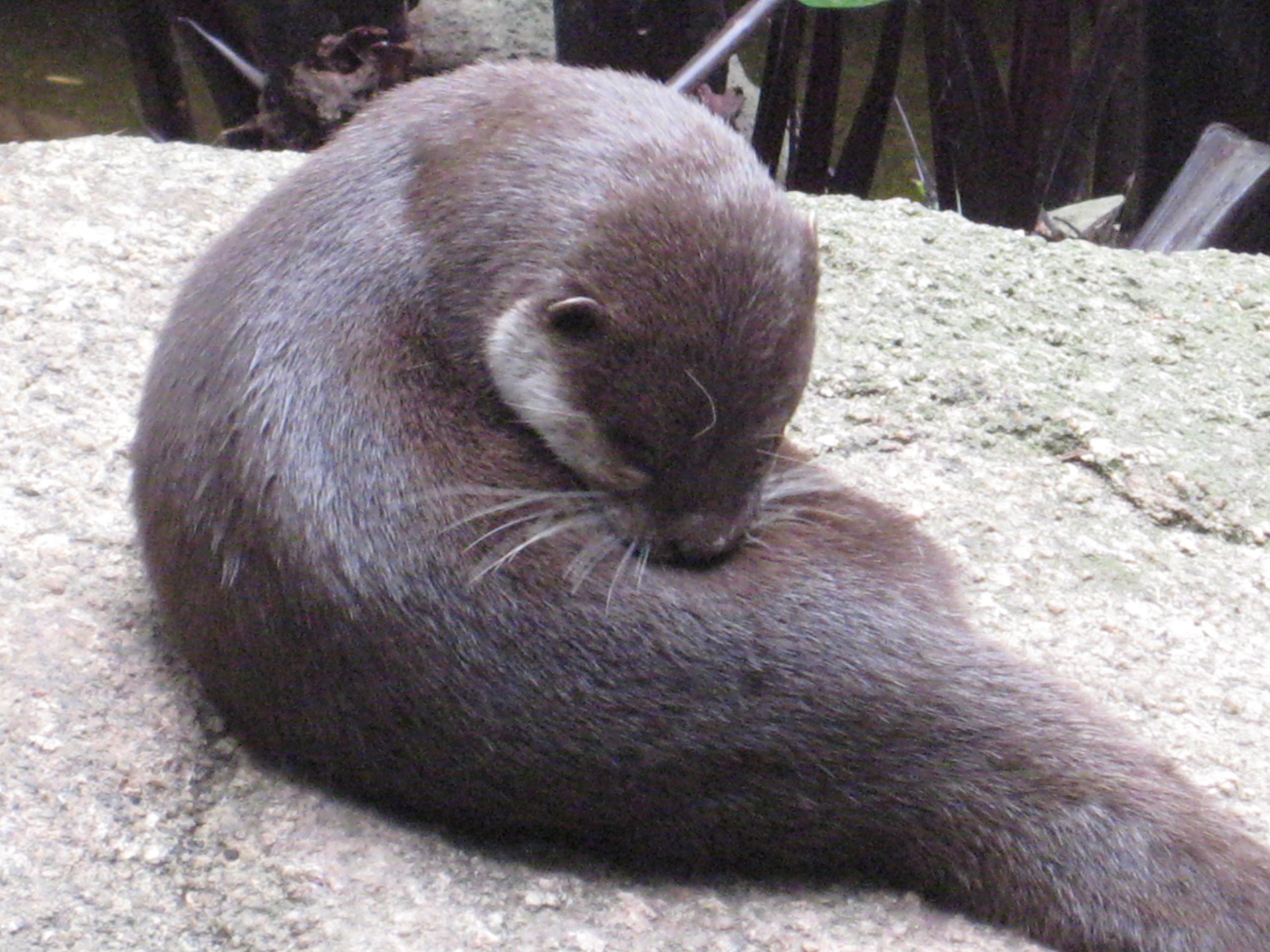 Protected species play a vital role in the future of our planet, but many are in decline, threatening our ecosystems and ssafeguarding their existence to protect biodiversity is crucial. Developers should seek expert green advice, early on, to discuss investigative requirements that might inform their proposals.

Why are protected species important?

Protected species play an essential role in the harmony of our ecosystem. Here we describe the species commonly found in the UK and why they are so important to our ecosystems.

Bats play a crucial role in the environment, pollinating flowers and controlling pests. They are also a great indicator of broader habitat health, so if bats are in decline, it may be a sign that the local habitat is poorly managed.

The great crested newt is essential to our ecosystems, but over the past century its numbers have declined sharply, mainly due to agricultural practices and development work that have eradicated their habitat. Great crested newts play an important role in taking up nutrients from water and bringing them back to land to improve soil fertility.

The dormouse plays an important role in our food chain and is also a good indicator of animal and plant diversity in an ecosystem. However, they are critically endangered, which has led them to become a priority species in the UK’s Biodiversity Action Plan, as well as being protected under the Wildlife and Countryside Act 1981.

Reptiles, such as the viper, grass snake, and common lizard, also help balance levels in our ecosystem, acting as both prey and predators.

Water voles help maintain river ecosystems by helping create conditions for other animals and plants to thrive. Otters also play a vital role, helping to control the populations of food species they feed on. Their presence is a signal that the surrounding ecosystem is in good condition.

Where can we expect to find protected species?

According to Natural England and the Department for Environment, Food and Rural Affairs, there are a number of habitats where protected species are likely to occur. These include:

What surveys should I consider?

A preliminary ecological assessment will help determine if more detailed studies are needed to examine specific protected species and habitats. These may include:

Bats – A The Preliminary Lodging Assessment is a visual assessment of a building or structure and can be done at any time of the year. This is often followed by monitoring or field surveys, which can only be done between May and September. Bat hibernation surveys can also take place during the winter months, between November and March.

crested newt – These creatures are most active between mid-March and mid-June, so it is vital that surveys are taken at this time. Five surveys must be carried out over this period, including:

dormice – Nesting rubies are a reliable way to check for the presence of dormice. At least 50 tubes are put in place during April or May, left for the season and then checked every two months for the dormice or their nests.

reptiles – Artificial habitats can be placed around the site, providing an ideal resting place for reptiles. These must be checked seven times, ideally in April, May or September, when it is hot.

Breeding birds – these surveys must take place between 15and march and 30and June and include spotting and recording the number of birds and their species. Surveyors also rely on different bird songs to identify different species. These results are then plotted on a map.

Call on the experts

When it comes to protected species, it is It is essential that you enlist the help of an experienced environmental expert at the earliest stage to avoid any costly implications, both financially and environmentally.

Our protected species surveys will show that mitigation or avoidance of damage to key habitats and protected wildlife has been included in development plans. They also ensure that work complies with wildlife laws and policies.

The Webber method is dead

Behind the scenes of an animal emergency