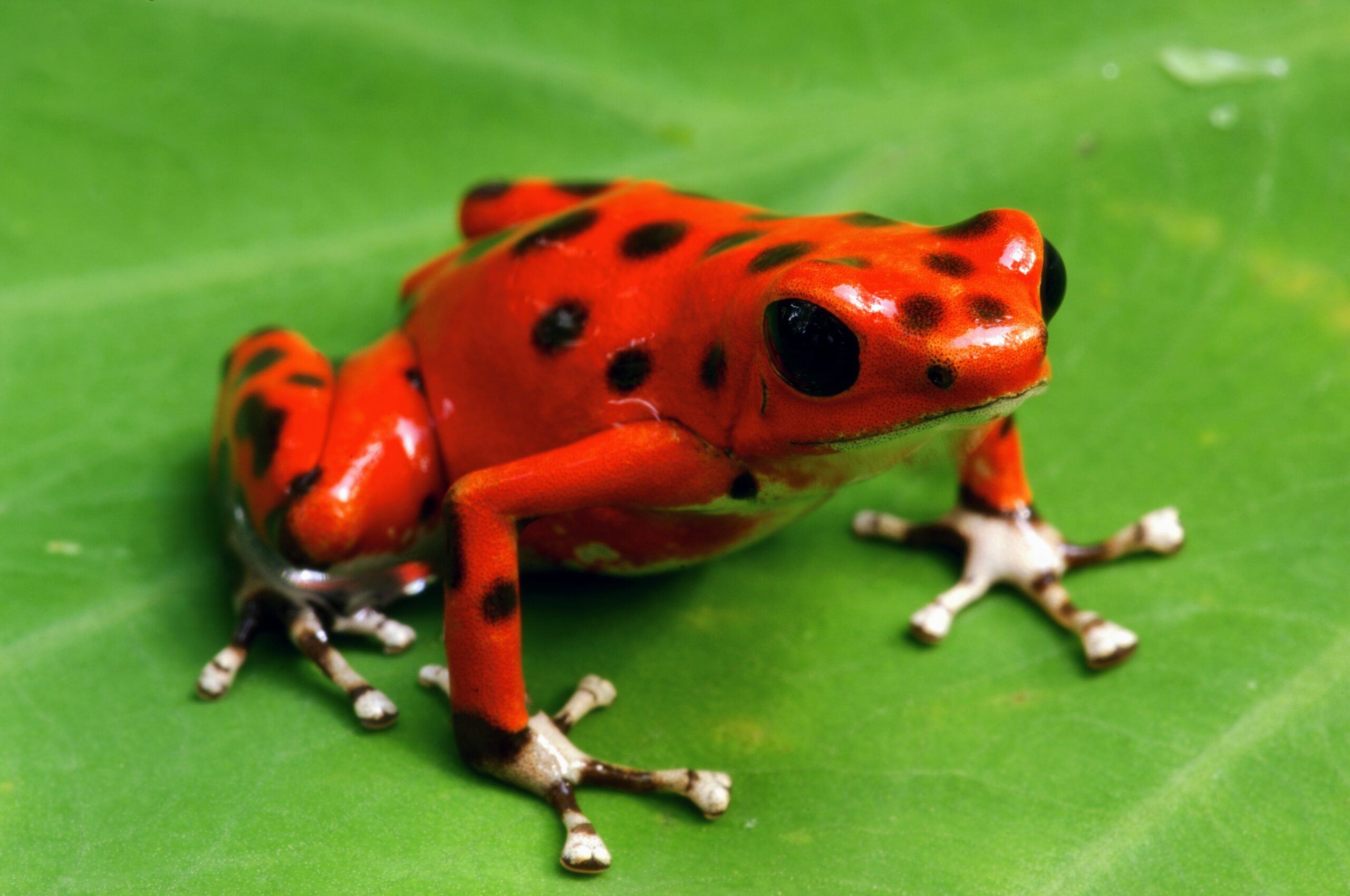 Scientists have long been puzzled by a strange natural phenomenon: the fact that vibrant color patterns in various animal species seem to play different roles. While some animals use these patterns to attract mates, others use them to ward off predators.

By examining the role of color patterns in all major groups of terrestrial vertebrates – amphibians, mammals, birds, crocodilians, turtles, lizards and snakes – a team of researchers from the University of Arizona have identified a strong and consistent link between the function of the bright colors of animals and the activity patterns of their evolutionary ancestors. Experts have found that species that use their bright colors as a sexual signal descended from ancestors active during the day, while those that use these colors to deter predators had ancestors active during the night.

“This model generally seems to apply to terrestrial vertebrates, a group of about 40,000 species that have evolved over 350 million years,” said study lead author John Wiens, a professor of ecology and in evolutionary biology at the University of Arizona. “It doesn’t matter how a species produces colors. The way a bird makes red is different from the way a lizard makes red, but this general pattern of day-night activity still works.

The scientist found that brightly colored lizards and birds usually use their coloration as a sexual signal to attract mates, while colorful amphibians and snakes usually carry them as a warning signal for predators. While many of these amphibians and snakes are currently diurnal, their ancestors were nocturnal. Thus, there is no clear link between warning colors and current daytime or nighttime activity.

Early in their evolution, most ancestors of modern species started out dull and dull. However, the vivid coloration has evolved over time through many different lineages, and since they helped animals survive and reproduce, they became established and passed on to future generations.

Since the ancestors of amphibians and snakes spent time interacting and mating with their conspecifics in the dark, having bright colors offered them no sexual advantage. Thus, their intense coloration may have evolved for a very different purpose: a warning signal for predators. “Animals usually use these colors either as a sexual signal or as a warning signal – rarely both,” Professor Wiens concluded.

The study is published in the journal Evolution.

Check us out at EarthSnap, a free app powered by Eric Ralls and Earth.com.