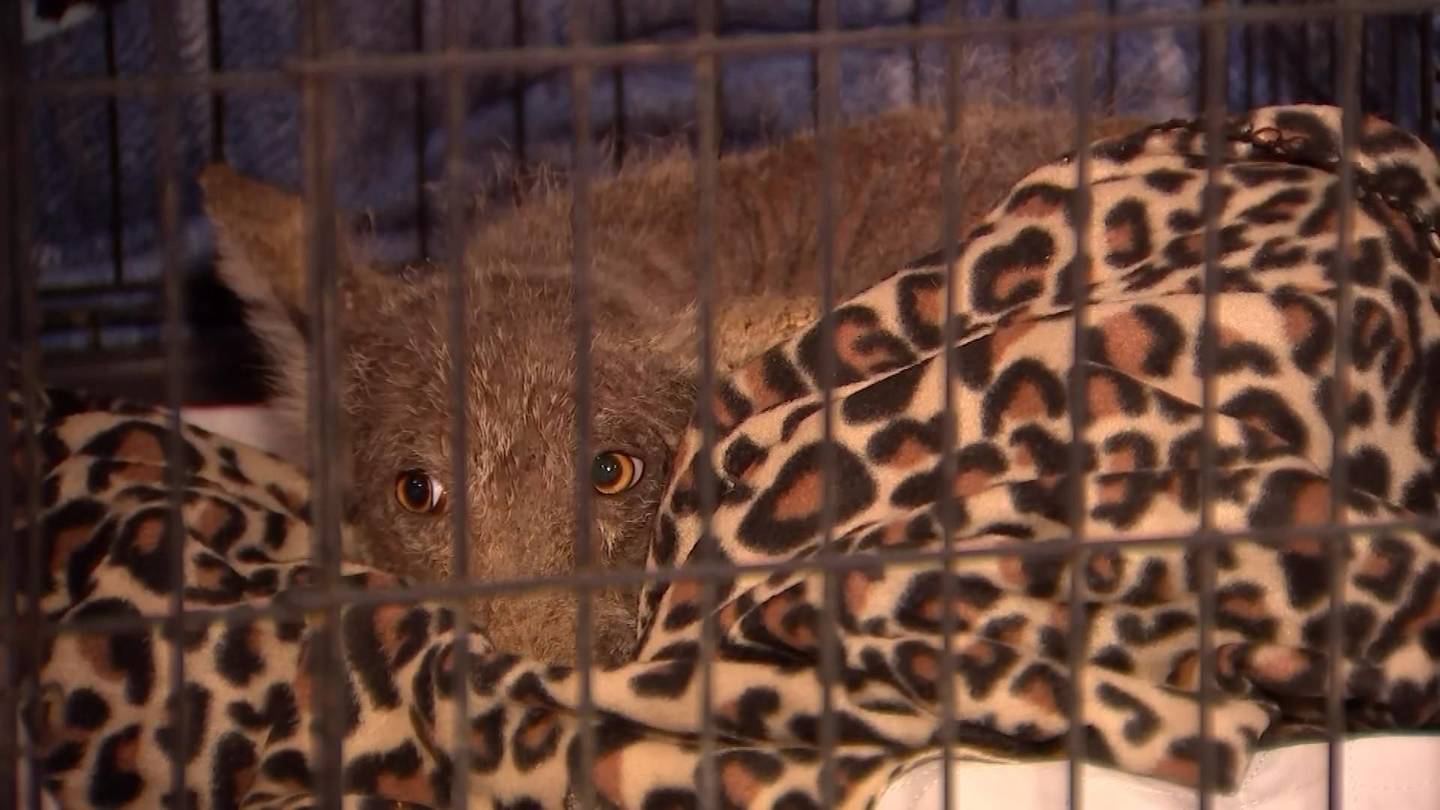 What is that? Animal rescue experts don’t know which animal a Pennsylvania woman saved – WSOC TV

FAIRFIELD TOWNSHIP, Pa. — A Pennsylvania woman rescued an animal in need, but experts now say they don’t know what it was.

The animal was found in Fairfield Township, when Christina Eyth saw paw prints outside her door, WPXI reported. “I wasn’t quite sure, but…he was scared and it was cold and all I could think of was that this animal needed help,” Eyth told WPXI.

Initially, Eyth said she thought the animal might be her neighbor’s free-roaming dog, but what she found was not easily classified as a dog or a coyote.

Eyth told WPXI she called for help because she didn’t know what kind of animal she was dealing with. A Wildlife Works wildlife expert told WPXI: “Honestly I can’t say what it is but err on the side of caution as they can carry rabies and it could be of a coyote… (we’re going to) get some genetic testing done and go from there.

The animal is currently being treated for mange and is being kept in isolation, WPXI reported. Despite the fact that the animal may not be a dog, Eyth told WPXI she believes she did the right thing. “There was an animal in need, and I feel like I did the right thing anyway.”