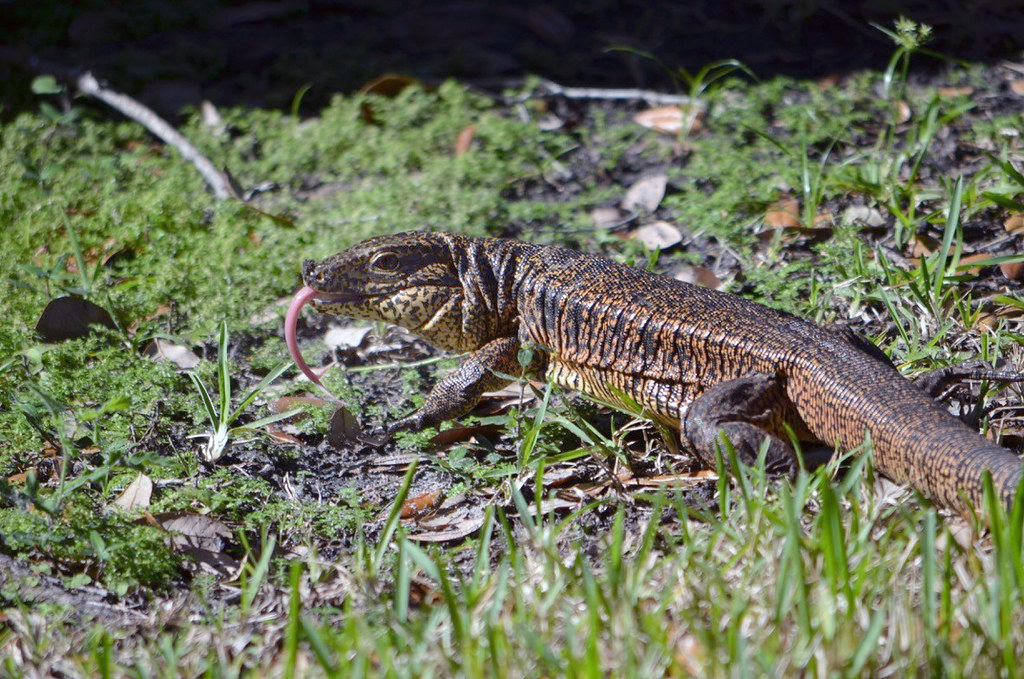 “We go on the offensive”

Invasive species don’t usually wander around Florida alone — they usually have significant human help. The culture of private possession of exotic animals in Florida is one of the factors driving invasive species problems in the state.

Florida Fish and Wildlife Commissioner Rodney Barreto said the agency is committed to containing invasive species, no matter how much some people may care about owning, buying and selling creatures that can wreak havoc in the wild.

“Let’s be clear — and I want the industry to be clear — as president, I’m one vote,” Barreto said.

A vote on the Florida Fish and Wildlife Conservation Commission final rule on captive wildlife was scheduled for later in the day at the FWC two days of meetings at the University of North Florida in Jacksonville.

The meeting was admittedly a bit short as three Commissioners were missing for various health, family and career reasons, as was the FWC Executive Director Eric Sutton. Replacing Sutton was Deputy Executive Director Thomas Reason. He said the agency has been actively engaging with the Non-native Fish and Wildlife Technical Assistance Group, or TAG.

“We’ve had four meetings with others coming up, and we’ve certainly engaged heavily with non-indigenous fish and wildlife in all aspects of these issues,” Eason said.

“I will say that we have moved forward on multiple efforts, and we are leaning heavily on the TAG, and expecting everyone on the TAG to come up with enlightening thoughts and ideas. We’ve had some misinformation and people, from our point of view, are more obstructionist than helpful, so we’re looking at that closely.

It’s important to move forward with industry and other stakeholders, Eason said.

Reptile owners and dealers regularly show up at FWC meetings, speaking at length. Among the issues they intended to raise was the position of the majority of the TAG.

FWC staff, according to the Reptile Keepers Association of the United States in Florida, “introduced the terms ‘Unrestricted List’, ‘Restricted List’ and ‘Not Allowed List’ as part of a potential regulatory approach for non-native species. Members of this group, who are appointed by the FWC, have urged the FWC to take a ‘guilty until proven guilty’ approach to allowing non-native species to continue to be held in this capacity. . »

The problem is less what happens in TAG meetings than what happens outside of meetings, said Melissa TuckerHabitat and Species Conservation Officer for the FWC, who sits on the TAG as the FWC representative.

“It creates a bit of distress among members of the TAG community because, as Thomas mentioned, certain types of misinformation are spread based on what is said in the TAG,” Tucker said.

The stewards’ stance did not appear to change as Barreto recommitted to his goal. He said he didn’t know how to solve this communication problem, but the process needed to move forward.

What species are today descendants of dinosaurs?