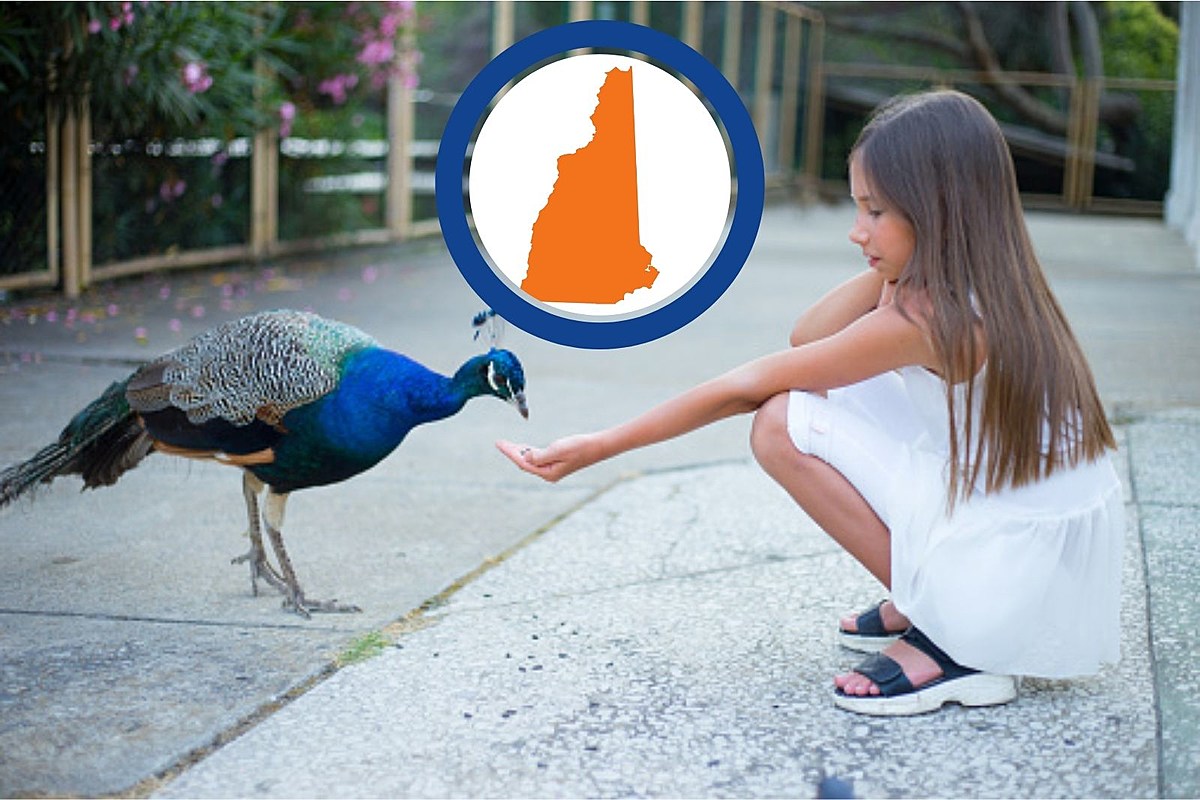 Want a peacock? Adopt one from this NH animal shelter

Peacocks are fascinating creatures, aren’t they? I’ve always felt a bit annoyed that the males sport beautiful, vibrant, colorful wings and are very attractive and the females are much less colorful.

Do you see what I’m saying? Females deserve pretty outfits!

Male peacocks are hot and they know it. They have an impressive display of feathers which they burst when trying to woo the ladies. It’s the natural equivalent of a man strutting around a bar telling all the women how much money he makes. But the Peacock’s display is less squeaky.

For a visual representation of the peacock, enjoy this scene from one of my favorite movies of all time “17 Again” starring Zac Efron.

Man, this movie is a cinematic treasure!

I didn’t know people were allowed to have peacocks as pets. I thought they were pretty aggressive and not the biggest fans of humans. I remember in 2019 there was a peacock loose in a neighborhood in Newton, New Hampshire, and it was terrorizing the locals. The police eventually caught him and put him behind bars. NO LIES. Here is the WMUR article on this subject:

The New Hampshire SPCA recently posted on their Facebook that they have beautiful peacocks available for adoption. Looked:

This post generated a LOT of interest. It has been shared over 200 times and has 250 comments. The comments are mostly people tagging their friends who they think would be interested in adding some cute birds to their flock!

Keep watching: Find out what 50 of America’s most popular dog breeds look like as puppies.

Why tropical species are more exposed to climate risk