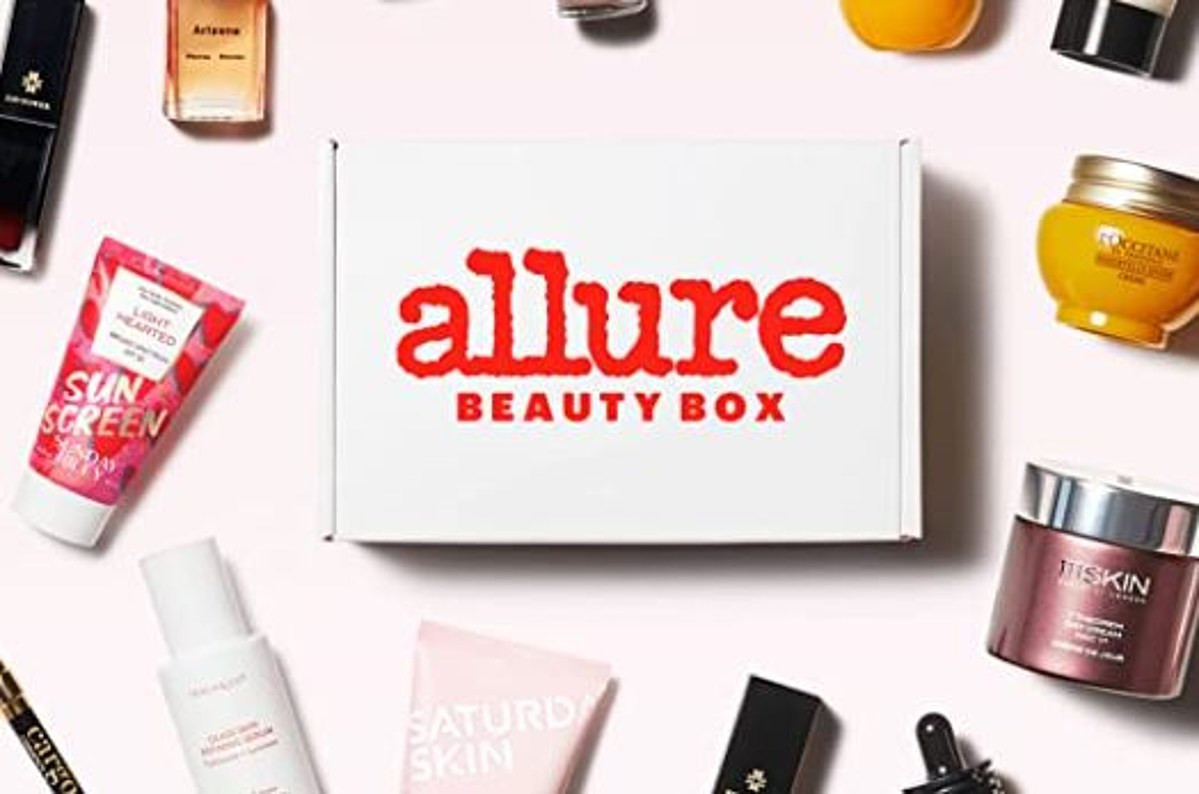 As the 2022 legislative session heats up, we’re keeping an eye out for “interesting” or just plain weird proposals.

At first glance, this may seem noble. However, if you dive a little deeper, you will find that cosmetic animal testing in the United States almost finished (few years ago). Even PETA has released stories and statements about it.

House Bill (HB) 1615 is the brainchild of new House Rep Amy Walen, 48th District (parts of Redmond, Bellevue, Kirkland, etc.). The former mayor of Kirkland has introduced a bill that would ban the sale of animal-tested cosmetics in WA, effective January 1, 2023.

THE BILL CONTAINS A LIST OF EXEMPTIONS THAT MAKE IT ‘UNNECESSARY’

The bill would ban all sales of all cosmetic products (except soap) in our state, unless it meets certain exceptions. One of them is that the products are tested OUTSIDE of the United States and meet foreign regulatory standards.

While a growing number of countries have indeed banned animal testing of cosmetics, including the European Union, China has become the “home” of all animal testing that is still practiced. In recent years, there has been a surge in “cruelty-free” cosmetics that are tested in other ways to ensure their safety.

Even in 2017, labs across the country and around the world have developed and continue to develop animal-free testing methods.

BILL IS AN EXAMPLE OF A LEGISLATOR TRYING TO APPEAR AWAKE

With these alternative methods growing by leaps and bounds, and China becoming pretty much the alone great nation that still tests them on animals, HB 1615 is rather useless legislation, which shows how off the mark some of our legislators are. It shows just how “late” Walen is, along with the other 18 Dem House reps who have signed on to co-sponsor.

There are far more pressing needs to address than that.