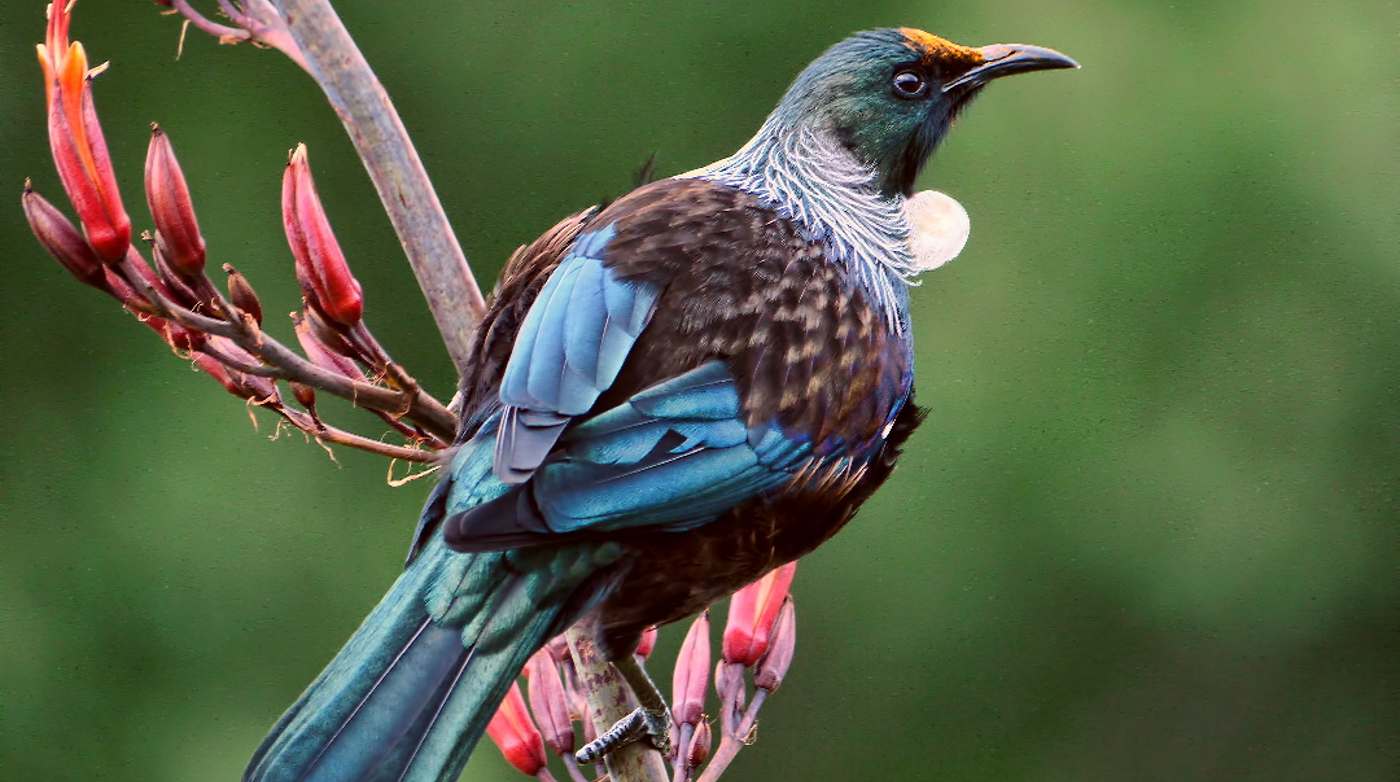 Just ten minutes from central Wellington lies a wilderness paradise, where the chirping of birds of no less than 40 species echoes above hikers.

Zealandia’s massive urban forest helps prove that if you restore native forest in cities, native species will return, and for a place with such a unique ecology as New Zealand, that’s all the more important.

The park, described as an eco-sanctuary, is delightful on its own, but it has a halo effect on bird communities in suburban and even urban areas of the nation’s capital.

Opened in 1999, native birds have since increased by 50% in annual counts, while for some species that are not rare but fear cities, those numbers are much higher. The number of kākā had increased by 250%, kererū by 186% and tūī by 121% (Maori accents denote a long vowel, i.e. “too-ee”.)

“In the 1990s, seeing a tūī in suburban Wellington was a big deal, let alone a kākā,” said Adam Ellis, an avid birdwatcher in Wellington. told the Guardian, reporting the news. “Zealandia…has created such a change in bird life that birds like the tūī have become a common garden bird.”

AFTER: Acres of toxic chemicals and rusting cars become a national park after an incredible transformation

It’s a species of low concern, but it’s a real tragedy not to have the tūī roaming the backyards. Its beautiful blue-green plumage with a funny white bow tie is beautiful to behold, and their cacophony is supposedly charming.

The Zealandia model prompted researchers to determine whether the density of native trees in and around cities leads to an increase in native bird species. To get an answer, they examined 25 urban forest projects totaling 72 years of work. They found that the longer the reforestation work, the greater the diversity of native species.

Additionally, populations of invasive predators like weasels, cats, opossums, and rats, which were logically considered a population reducer, had no effect in areas reforested with native tree species.

RELATED: Queensland continues to transfer millions of acres of wilderness to Australian Aborigines

However, it’s not just birds that appreciate Zealandia. Visitors can also see colonies of freshwater mussels, frogs, the eponymous species of New Zealand eel, and wētā, a giant locust. Additionally, lucky hikers may also see a tuatara. It may look like a lizard, but it’s one of the truly unique species on the planet, as it evolved during the Triassic period, and is the only surviving member of its species, which split off from snakes. and lizards before the age of dinosaurs.

Zealandia is a beautiful place, but it takes a lot of work to maintain. Nine kilometers of predator-proof fencing surrounds the park, and 500 volunteers keep trails and streams tidy and invasive species don’t spread.

“When you see birds in your garden that no one else has, it makes you want to do something about them,” Gini Letham, its senior ranger, told The Guardian.

SEE: China pledges to plant forests of trees equal to the size of Belgium – for each of the next 5 consecutive years

“One of our main missions is to connect people to nature – it’s not necessarily about coming here for a bush walk, but it’s also about looking after nature in their own backyard and spread it beyond the sanctuary.”

PRESERVE and spread the Good News; Share this story…