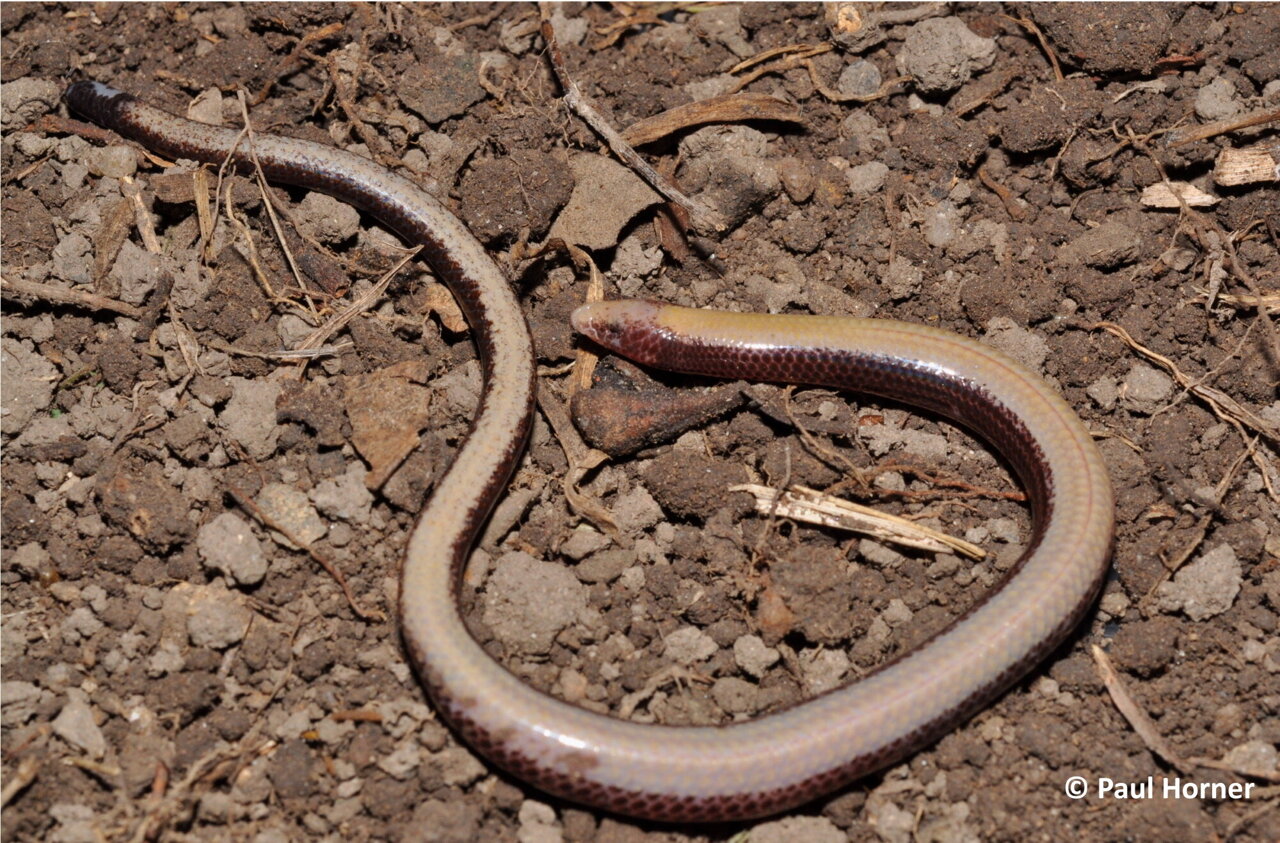 The work uses many of the new tools that researchers can now use to make discoveries in the field of biodiversity. The research group combined molecular comparisons, skeletal microscans and studies of the external appearance of the two skinks, to get a comprehensive view of their variation and model their evolutionary history.

When asked to explain what distinguishes one of these skinks from others, Dr Mark Hutchinson of the South Australian Museum said:

“One of the species is particularly odd because it has an extra bone in its middle ear. We don’t know for sure what it does, but it’s obviously linked in some way to altered hearing. – probably associated with the fact that, although these lizards still have medium-sized ears and a small sound-conducting bone, they have lost their eardrum and with it their ability to hear high-frequency sounds. transmission of low frequency sounds.

When asked why it is important to analyze skinks’ appearance, Dr. Hutchinson went on to explain:

“Leglessness and a snake-like body have evolved several times in lizards, most dramatically in snakes themselves, which are really a highly specialized group of legless lizards. In examining independent cases of absence of legs, we can examine the common features of the ecological factors that promote it, and the anatomical and developmental changes that cause it to occur.Each new discovery allows us to test ideas that have already been proposed, and discover new twists .

“The two new species are quite rare and only occur in limited areas and have managed to go completely unnoticed so far.” said Dr. Hutchinson.

The Queensland Museum has only three specimens of one and six of the other in its herpetology collection.

“This is an indication of the hidden lives led by these small, slender lizards (12cm in total length),” Dr Hutchinson added.

“Using this technology, we can analyze all the different aspects of the new species in an integrated way. The very small number of specimens is a worrying indicator that they are likely restricted to a few locations, which is why this research is so important. . We can only start protecting them if we know they are there.”

Provided by the Museum of South Australia