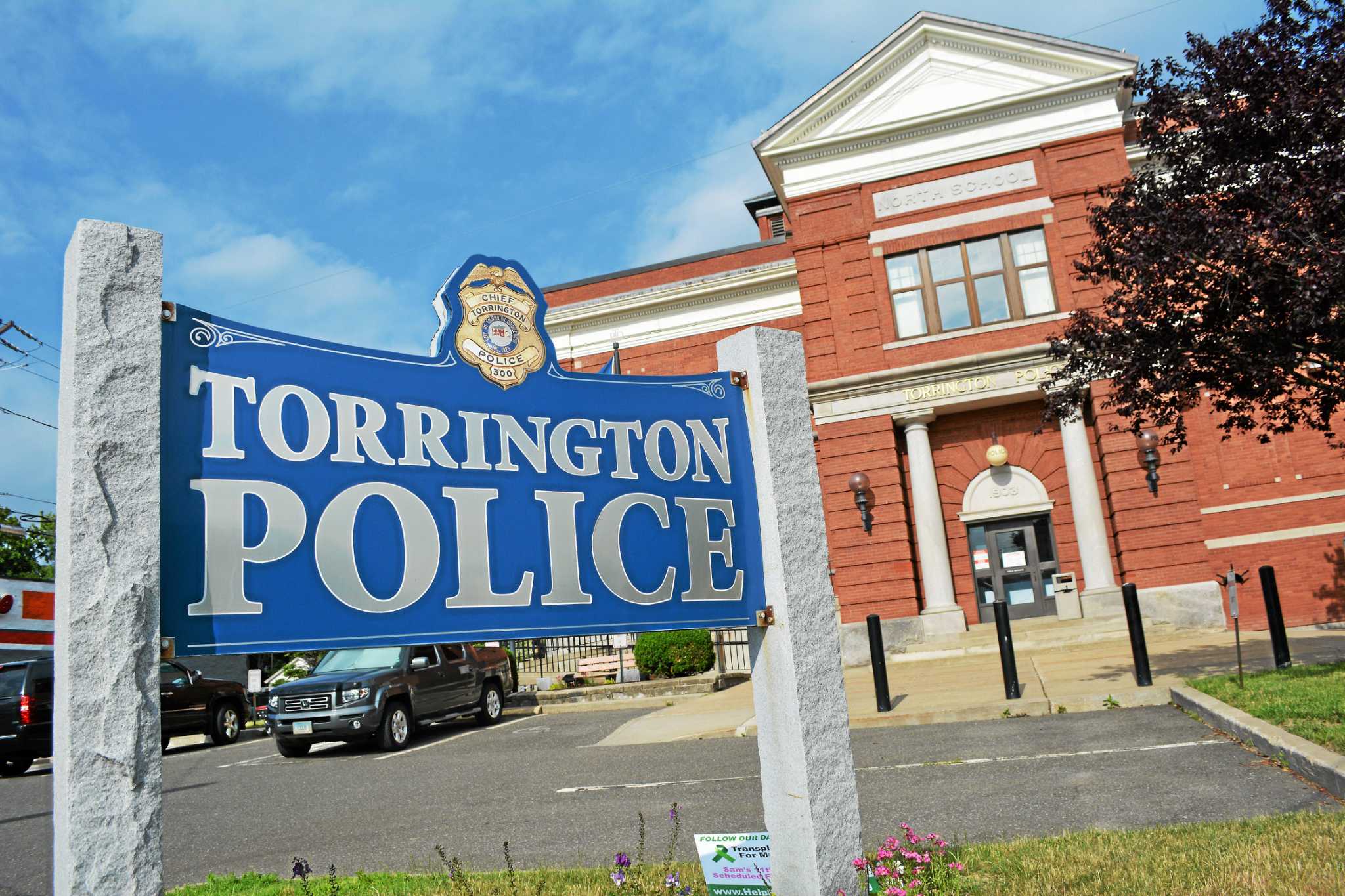 TORRINGTON — Two townspeople are facing animal cruelty charges after police removed a collection of pets from their home, with all the animals showing signs of neglect, police say.

Nicola Scalora, 30, surrendered on May 16 on a warrant charging him with 16 counts of animal cruelty. Gregory Zarins, 24, surrendered on May 17 on an arrest warrant with the same charges. Both have been released on bail and are due in court on May 23, according to a statement.

Torrington Police said officers conducted a month-long investigation at the couple’s home on Washington Avenue and executed a search and seizure warrant on April 28.

Police found six dogs, eight cats, a bearded dragon lizard and a hedgehog in the home, the statement said. According to the police, the animals “lived in very poor and unsanitary conditions within the residence”. “The recovered animals were taken to Bantam Lake Animal Hospital for evaluation.”

Police say all six dogs were dehydrated and a number of them suffered from secondary conditions including being underweight and/or worm or parasite infection.

The cats were in “fair” but unsocialized condition, police said, and one kitten was dehydrated and underweight.

The lizard and hedgehog were found in poor condition by animal hospital staff, and suffered from underweight and general neglect, police said.

All animals are in the custody of Torrington Animal Control and will remain there until the court determines their future, police said.