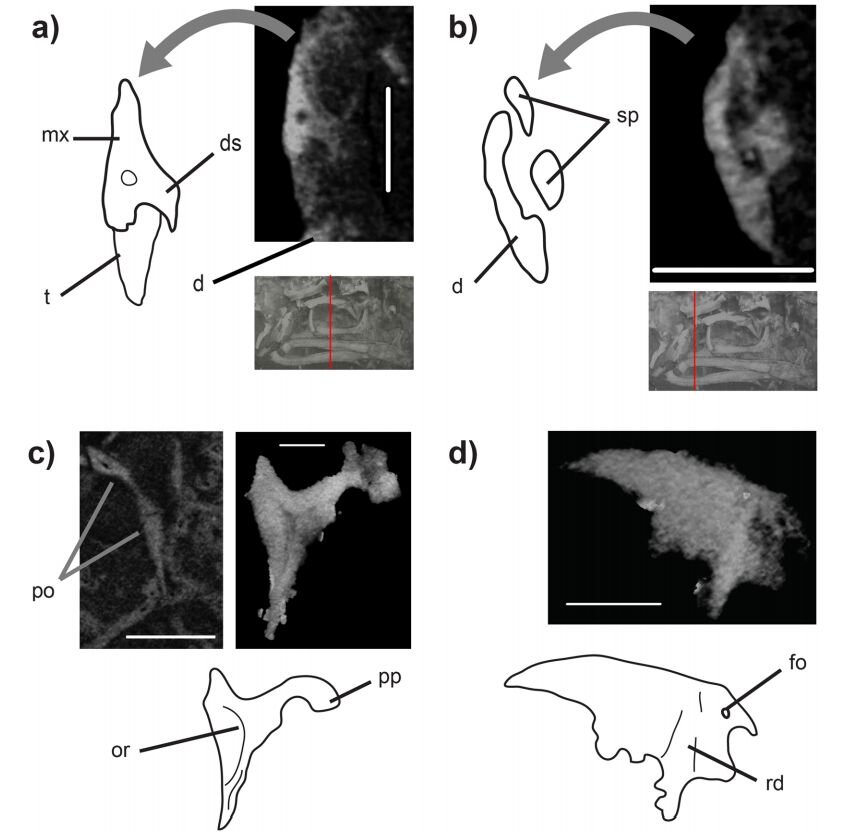 The discovery of a new species of prehistoric reptile from Germany is reported this week in Scientific reports. The anatomical characteristics of the species, named Velbergia bartholomaeiadd to our understanding of the early evolution of lepidosauromorphs.

Lepidosauromorphs are one of the largest and most diverse lineages of tetrapods with over 10,500 species. Ancestors of modern lizards, snakes, and reptiles known as tuataras, lepidosauromorph specimens have only been found in a few Triassic sites and their early evolution remains largely unknown.

Gabriela Sobral and her colleagues discovered the small fossil in the Middle Triassic (247 to 237 million years old) deposits of Vellberg, Germany. Analyzes suggest that the specimen is a previously unknown species of early lepidosauromorph. One of the smallest found at the site, it may represent the first juvenile fossil collected at Vellberg. V. bartholomaei differs from other lepidosauromorph species due to its distinct characteristics, including narrow, thin, and short teeth relative to the lower jaw, but shares a mosaic of features found in the predecessors of present-day lizards and tuataras. The results, which suggest that Vellbergia may be a common ancestor of both lineages, deepen our understanding of early reptile evolution.

The fossil adds to evidence implicating Vellberg as an important site for understanding early lepidosauromorph evolution. Due to the poor fossil record for the Early Triassic period, specimens from the Middle Triassic are of fundamental importance in understanding how vertebrates recovered after the Permian-Triassic mass extinction (about 252 million ago). years), Earth’s most severe known extinction event, and how they diversified into modern species.

More information:
A tiny new stem lepidosauromorph from the Middle Triassic of Germany: implications for the early evolution of lepidosauromorphs and the Vellberg fauna, Scientific reports (2020). DOI: 10.1038/s41598-020-58883-x

Alligators are now the largest animal that can regrow their limbs