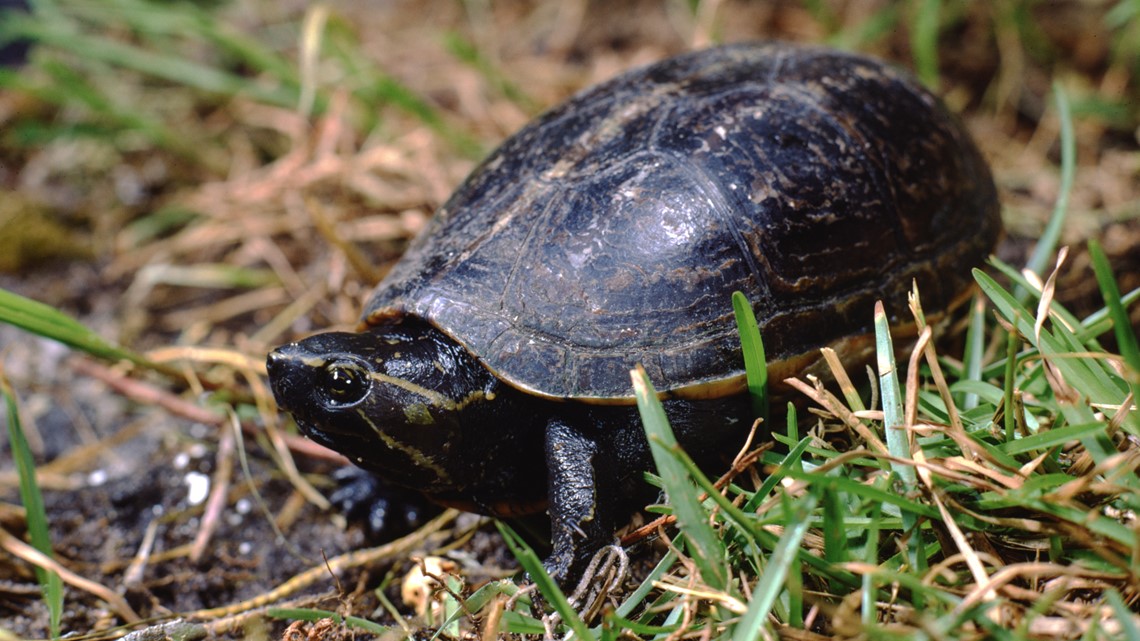 The “Lizard King” is accused in another case of conspiracy to export illegally harvested turtles to China and Japan.

ST. PETERSBURG, Fla .– Trafficking in wildlife, including freshwater and aquatic life, is a serious problem in Florida, officials say.

The Florida Fish and Wildlife Conservation Commission (FWC) says there is “significant” demand in the black market trade for animals native to Florida.

Notably, federal prosecutors have cracked down on high-profile cases like Florida’s so-called “Lizard King” Michael Van Nostrand. He was recently charged with conspiracy to export illegally harvested turtles to China and Japan.

The 54-year-old is accused of falsely labeling three-striped mud turtles as having been bred in captivity. And this is just the latest example in Van Nostrand’s history of running up against the law.

So what about Florida wildlife that someone in another country would want?

The FWC said in a report that turtle species found in the United States are often smuggled overseas to be sold in Asian pet markets.

Target animals in Florida include reef fish, freshwater turtles (such as three-striped mud turtles), sharks, captive monkeys and tigers, black bears, and alligators. Many of these species fall under federal endangered species law.

There is a bill sponsored by Florida Rep. Jenna Persons-Mulicka (R-78) and Rep. Tobin Rogers “Toby” Overdorf (R-38) that would add wildlife crimes to the list of racketeering offenses. , allowing for tougher penalties for those who illegally take, kill, sell, buy, or possess wildlife under Florida’s Racketeer Influence and Corrupt Organization (RICO) law.

If you see any potential violations, you can report them to the FWC by calling the Wildlife Alert Hotline at 888-404-3922 or texting [email protected]

Anatomy of a Short Choke