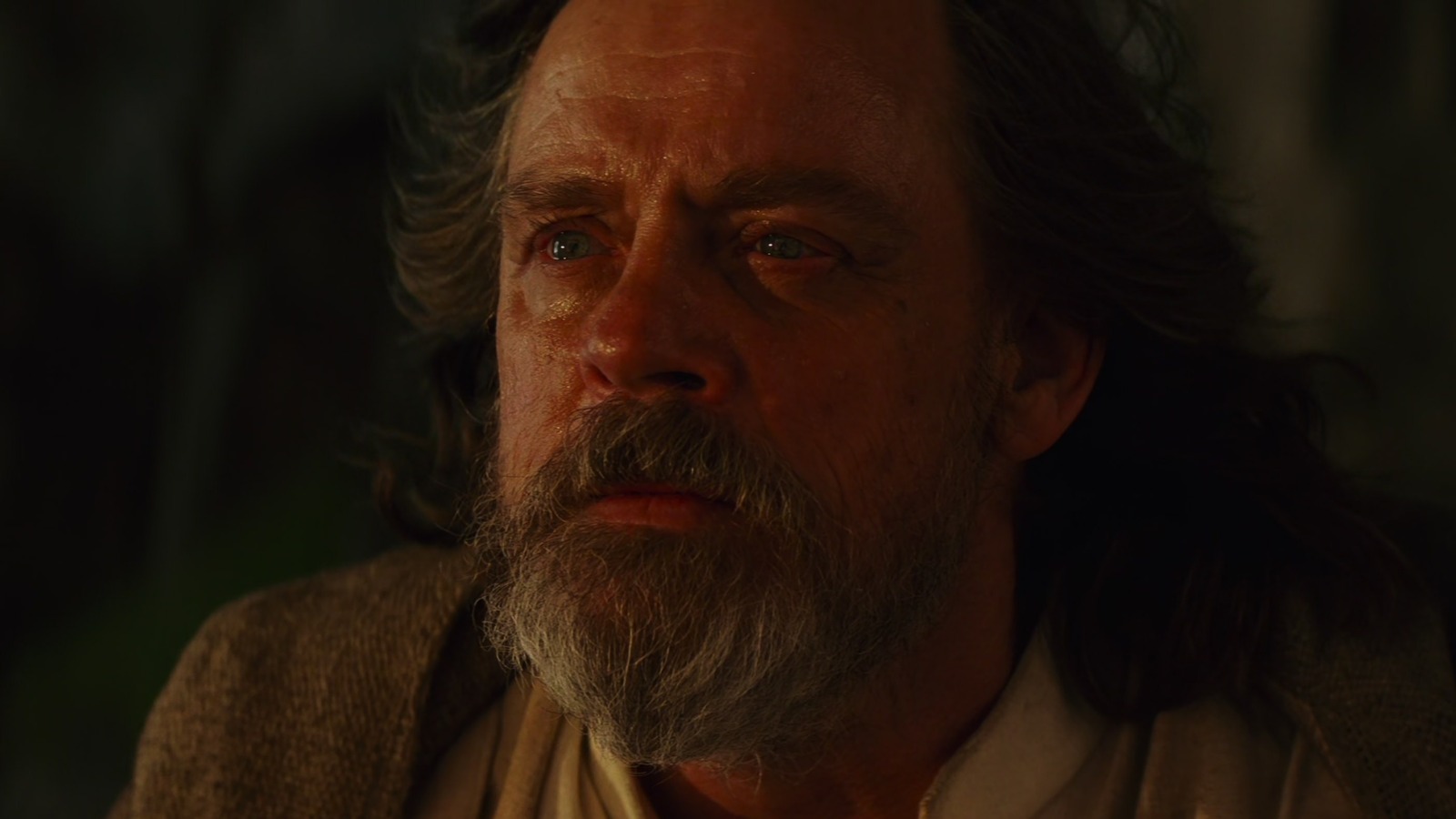 The Ewoks were a species of teddy bear-like aliens who lived in trees who were convinced by Luke Skywalker (Mark Hamill) and his retinue that they should team up to fight off the invading death machines of the Earth. evil galactic empire. Although referred to as Ewoks in the credits of “Return of the Jedi”, the species encountered by Luke is never named on camera. The movie that followed “Return of the Jedi” was called “Caravan of Courage: An Ewok Adventure,” and there were plenty of extra toys to cement the word “Ewok” (itself derived from the Miwok tribe, with land in what is now northern California) into mass consciousness.

By the time “Return of the Jedi” was released, the Ewoks were derided as evidence of George Lucas’ sellout. The cute and cuddly Ewoks seemed like they were designed to be toyetic, and the merchandise that followed played it up. The Ewoks were considered by some to be an inorganic part of the film series, and they were included purely for merchandising reasons. The Ewoks would be the focus of “Caravan”, “The Battle for Endor” (1985) and their own animated series which ran for two seasons in 1985 and 1986. It is curious to think that they are never named during their introduction.

But it’s largely played out throughout “Star Wars” history, with “Return of the Jedi” being the most complete example: Most on-screen characters in “Star Wars” movies are only not named, and “Star Wars” fans refer to them by what was printed on toy packaging. More enterprising fans might have found copies of “Star Wars” filming scripts and gleaned names from them, but as far as on-screen information goes, none of these people are named.