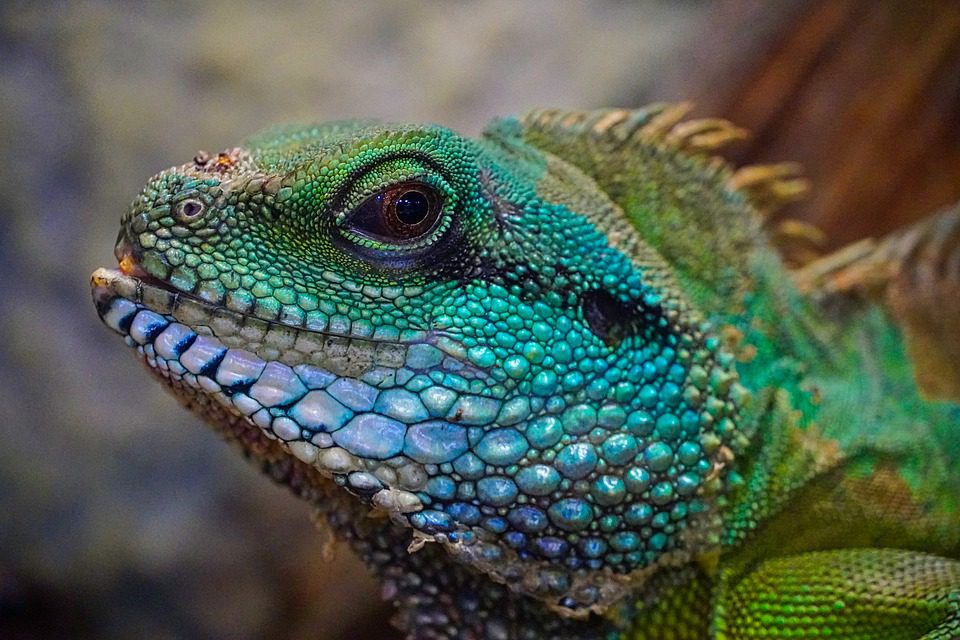 The strange reptile with a third eye and dinosaur roots

New Zealand tuataras look like solemn iguanas. However, these spiny reptiles are not really lizards. Rather, they are the last survivors of an enigmatic and archaic family of reptiles described as the Rhynchocephali, most of which perished during their Jurassic heyday.

These are really the outliers of the reptilian family. Tuatara can survive for over a century more, thriving in cold regions and using their teeth to cut insects, seabirds and each other. They even have a primitive third eye located behind the plating at the end of their skull, which can help them track the sun.

Tuataras are an evolutionary puzzle because of these special characteristics, and paleontologists have been perplexed by the scant archaeological record of their long-dead relatives. Almost all Rhynchocephali died out towards the end of the Mesozoic era, probably due to competition with lizards and snakes. Many left behind scattered teeth and jaw pieces.

The extraordinary fossil was discovered in 1982 during a field trip to the Kayenta Formation in northern Arizona, an area rich in fossils. Scientists called the new creature Navajosphenodon sani in a report featured in Communications Biology. Both the genus and species names allude to this same Navajo tribe, which inhabits the region where the specimen was discovered.

Although its anatomy resembled that of a lizard, its head had a structure similar to that of a tuatara. He also had lines of sharp, overlapping teeth that came straight out of his jaw. Additionally, the skull included two openings behind the animal’s eye.

The fossil demonstrates that the contemporary tuatara evolved during the Jurassic period and changed little over the past 190 million years. This reinforces the widely held belief that these surviving reptiles are “living fossils”.

Why contemporary tuatara and their ancestors developed so slowly over such a long period of time is a more complicated matter.