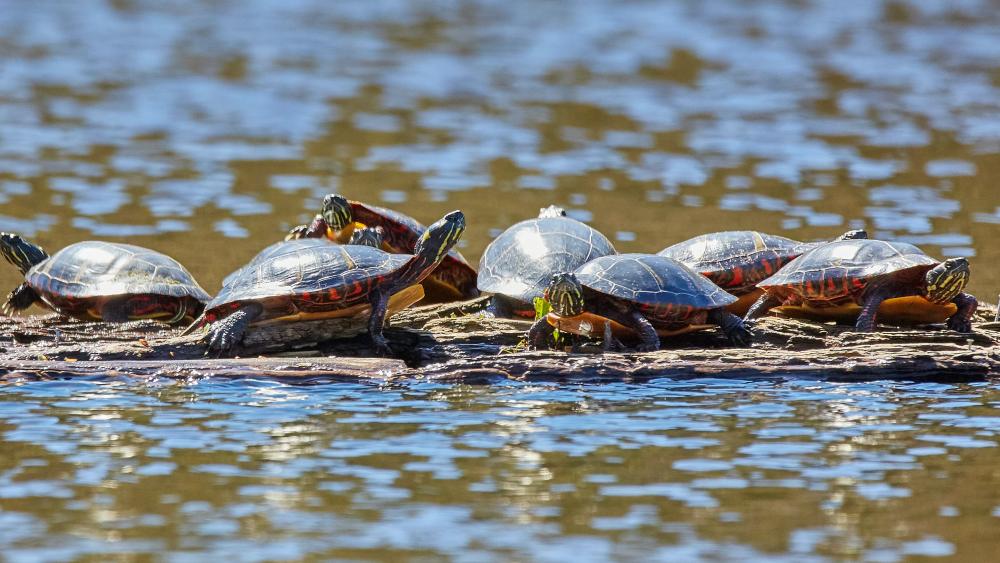 The secrets of aging reptiles and amphibians revealed

Interestingly, the team observed negligible aging in at least one species in each of the ectothermic groups, including frogs and toads, crocodilians, and turtles.

“It seems dramatic to say that they don’t age at all, but basically their probability of dying doesn’t change with age once they get past breeding,” Reinke said.

Miller added: “Negligible aging means that if an animal’s risk of dying in one year is 1% at age 10, if it is alive at 100, its risk of dying is still 1% (see * below). In contrast, among adult women in the United States, the risk of dying within a year is about 1 in 2,500 at age 10 and 1 in 24 at age 80. When a species exhibits negligible senescence (deterioration), aging simply does not occur. .”

Reinke noted that the team’s new study was only possible thanks to the contributions of a large number of collaborators around the world studying a wide variety of species.

“Being able to bring together these authors who have all done years and years of work to study their individual species is what allowed us to get these more reliable estimates of aging rate and longevity that are based on demographic data rather than on individual animals,” she says.

Bronikowski added, “Understanding the comparative landscape of aging in animals can reveal flexible traits that may prove valid targets for biomedical study related to human aging.”

For a list of authors and their affiliations, please see the manuscript published in Science.

The National Institutes of Health supported this research.

In search of the most important species on the planet