The beak is extremely important to birds, allowing them to hold objects and feed. One can easily imagine the problems experienced by a blue and gold macaw named Max, when its beak was ripped off after two fights with other birds. The human guardians helped him eat again, and when his remaining lower beak got too long, they regularly shortened it to be the right size for his tongue.

In search of a long-term solution, a South African team of vets, doctors and other professionals led by Professor Gerhard Steenkamp worked together to design and attach a 3D printed beak for Max. As has already been covered on Flayrah, many other animals also received prosthetics when they needed them.

(I’m using the term “animal” here for simplicity, which means “non-human animal.” Biologically, humans are as much animals as macaws, dogs, lizards, and frogs. The distinction between them is purely cultural, and I can recommend Richard Dawkin’s essay The tyranny of the discontinuous mind for more details.)

The example of Max and others shows us that humans can care about specific animals and are willing to devote a lot of time, money, and effort to improving their quality of life. While this is admirable, not all animals receive such treatment. In other situations, animals are considered disposable goods, especially when it comes to food production.

Eating animals is a practice fraught with pitfalls. Meat tends to be less healthy than plant-based food sources, is the main contributor to greenhouse gas emissions in food production, contributes to a significant decline in the wild mammal population, and it there are serious ethical concerns about killing and eating our fellows. sentient beings. For some, the lower intelligence of animals compared to humans justifies their use. Others are inspired by British philosopher Jeremy Bentham who wrote:

The question is not “Can they reason?” Nor, “can they speak?” but “can they suffer? “

Indeed, a recent survey of nearly 1,800 Western philosophers found that only 48% considered it permissible to eat animals or animal products under ordinary circumstances. This represents a significant change in the way we treat animals, and this position is not limited to academia. The proposed legislation in the UK recognizes that even crustaceans and molluscs are sensitive, and seeks to ban cruel practices such as boiling live lobsters. 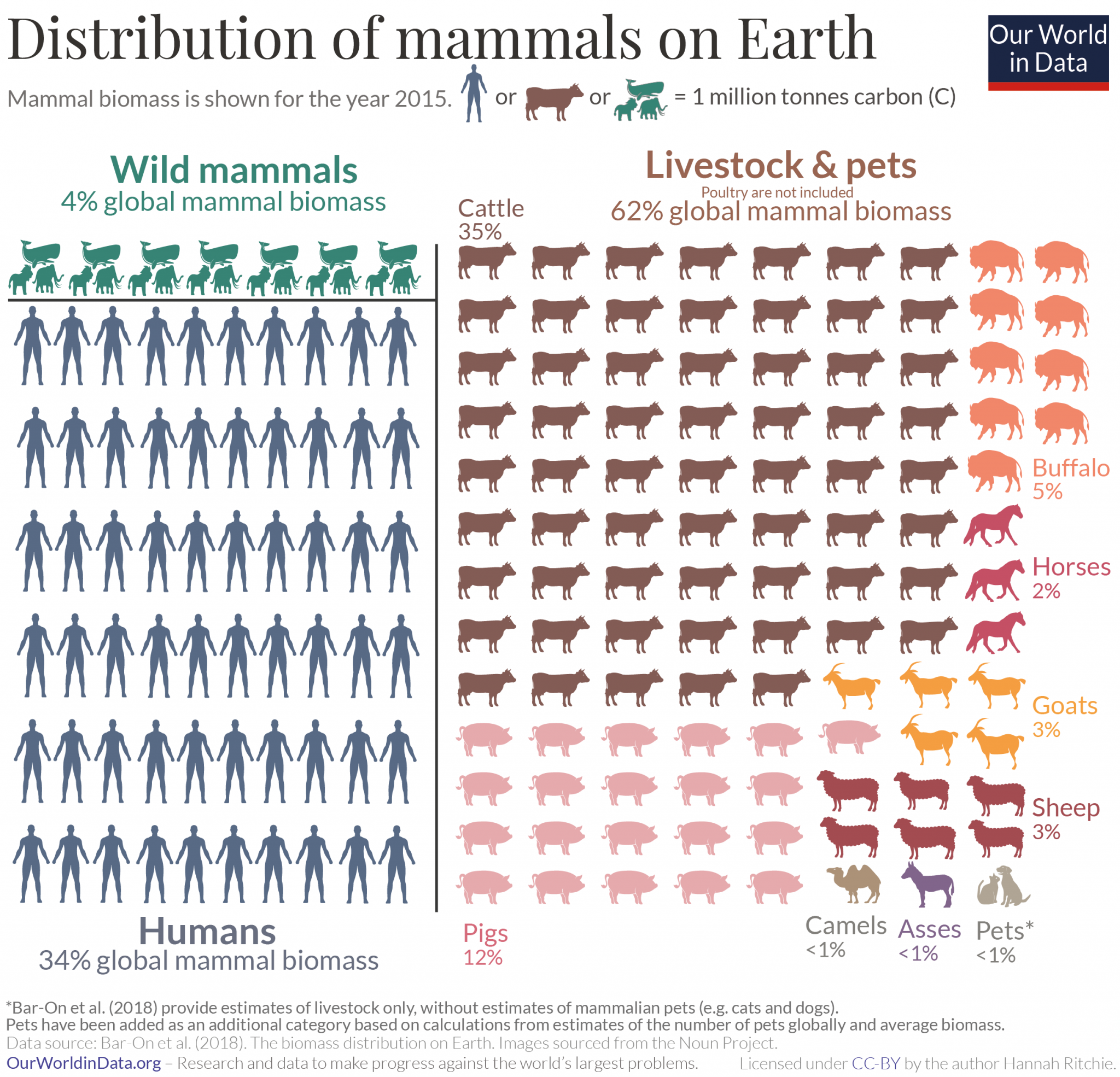 Perhaps the biggest problem the world faces today is anthropogenic (man-made) climate change. It is well known that raising animals for meat is a major source of greenhouse gases, and changing our diets is one of the simplest and easiest measures to combat climate change. One of the remedies offered to our food shows is to breed insects for protein. However, there is also growing evidence for insect susceptibility, and some scientists fear that if insect breeding becomes mainstream, current misconceptions could lead to large-scale insect welfare violations. The need to reduce our greenhouse gas emissions is urgent, but we must not do it at the expense of our fellow human beings.

When animals are raised for food, they exist as a way for humans to acquire nutrients. Kantian ethics affirms that humans should only be considered as an end in themselves, and not as a means to an end. As society has shifted from a discussion of animal welfare to a discussion of animal rights, the question has arisen as to whether animals should also only be treated as an end. To view animals as ends would mean that they have intrinsic value, existing independently of the instrumental value they provide to humans. An important requirement for respecting the intrinsic worth of animals is to recognize that they are sentient beings with their own thoughts, emotions, memories and desires. In legal terms, this could be accomplished by recognizing animals as people.

While the idea of ​​recognizing animals as people may seem absurd to some, it is not unfamiliar. In 2013, India said dolphins and other cetaceans should be considered non-human people. A year later, in 2014, an Argentinian court ruled that an orangutan named Sandra must be recognized as a person and ordered her release from the Buenos Aires Zoo. No English-speaking country has yet gone so far. When the question arose about a female elephant named Happy, held captive at the American Zoo in the Bronx, a New York judge rejected giving her personality.

Happy’s story isn’t over yet, as the Nonhuman Rights Project, which filed the lawsuit on his behalf, will take it to the New York Court of Appeals. One thing has changed since the original case. In Colombia, animals are allowed to sue. Due to legal proceedings surrounding Pablo Escobar’s escaped hippos, a US federal court has recognized the animals as “interested persons.” Two attorneys pointed out that this does not mean their status under US law has changed. Despite this, it may help influence the outcome of Happy’s case.

Whatever the outcome of Happy’s legal situation, there is an urgent need to rethink our relationship with animals. Despite a lot of scientific data showing that animals are sensitive, can use tools, transmit culture, have morals and use basic language, many humans still treat them like the stupid automatons that René Descartes declared them to be in them. 1600s. There is a need for society to move towards our current understanding: animals are more complex than we think, and that they, like humans, have intrinsic value. This applies not only to species that have traditionally been viewed as pets, but also those that have traditionally been viewed as food.