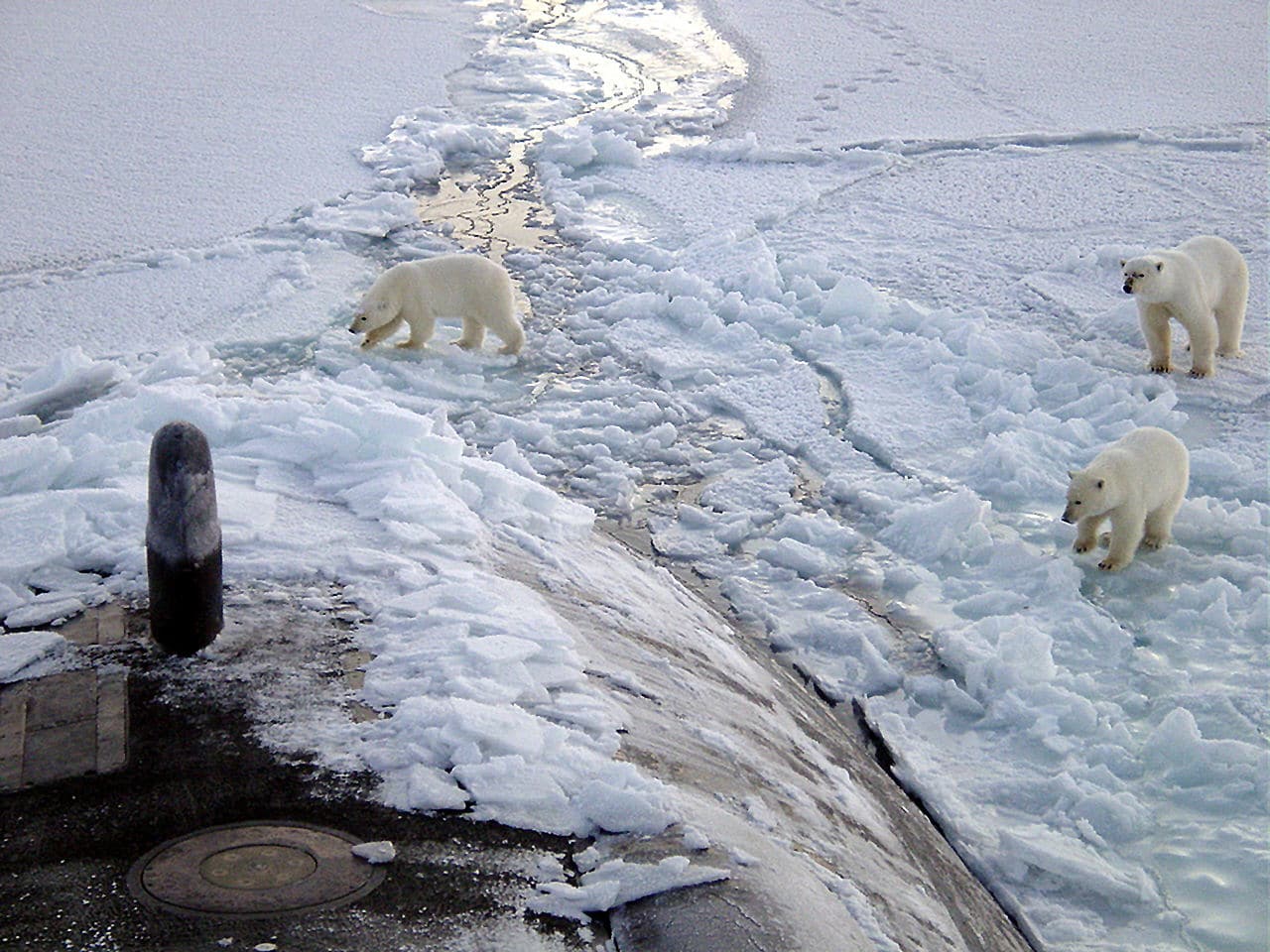 Have you ever wondered what nuclear technologies look like from an animal point of view? In these weird but true short stories and photographs, you’ll encounter animals whose paths have crossed with nuclear infrastructure, including crocodiles drawn to the hot water surrounding nuclear power plants, chickens detonating nuclear landmines, and even human beings. lizards accused of being nuclear spies. .

A is for the ant

Ants in Poland, hundreds of thousands of them trapped for years in an abandoned nuclear bunker ate their dead to survive.

B is for the bear

A black bear outside a fence at the US Air Force base during the height of the Cuban Missile Crisis was mistaken for a Soviet saboteur, leading authorities to consider start a nuclear war.

B is for the bee

Bees in the Southeastern United States ingest radioactive isotopes from the first atomic bomb tests that appear in their honey.

B is for the bird

A bird over the US state of Maryland has shot down a US Navy “doomsday” aircraft designed to survive a nuclear attack.

B is for butterfly

It’s for the chicken

The chickens, alive, were part of a British plan to detonate nuclear landmines during World War II.

It’s for the cockroach

It’s for the crab

Crabs from the Russian Arctic Archipelago have invaded a nuclear waste cemetery – nearly 14,000 crabs per hectare – in what researchers have called an “avalanche”.

C is for crocodile

Crocodiles in the US state of Florida thrived in the waters outside a nuclear power plant, so much so that their status was downgraded from “endangered” to “threatened”.

E is for the elephant

East African elephants absorb radioactive carbon from decades-old nuclear tests into their tusks, which offers clues to the age of ivory and could help fight illegal poaching.

J is for jellyfish

Jellyfish in Scotland have clogged the cooling water intake pipes of a nuclear power plant, causing it to shut down.

L is for lizard

The lizards served as nuclear spies, at least according to an accusation leveled by Iran against Western countries.

M is for mosquito

In Argentina, mosquitoes that transmitted Zika have been sterilized using nuclear technology.

O is for the owl

Owls, including the endangered Mexican spotted owl, nest on the grounds of the Los Alamos National Laboratory, prompting the Atomic Bomb Cradle to change its garbage cleanup activities.

P is for the polar bear

A polar bear and her calf in search of food in the far eastern part of the Kamchatka Peninsula in Russia attempted to board a nuclear submarine.

S is for sheep

Sheep in Australia that were found to be radioactive helped bolster the country’s claim that Israel had tested nuclear weapons.

S is for snail

The snails – precisely four of them – were listed as potential collateral damage in a U.S. Air Force Nuclear Weapons Center environmental impact report regarding the impact of intercontinental ballistic missile testing.

S is for snake

S is for the squirrel

Squirrels in the US state of Montana dug a tunnel under the fences of a nuclear missile base and set off burglar alarms.

T is for turtle

A turtle named “Bert” starred in the 1952 American Civil Defense animated film that taught school children how to “hide and cover” in the event of a nuclear explosion.

W is for whale

W is for the wolf

Wolves rule the Chernobyl Exclusion Zone, which has been described as a “post-nuclear Eden”.

Z is for zebra mussel

Zebra mussels are an invasive species in the Midwest and thrive in hot water around the inlet pipes of nuclear power plants.