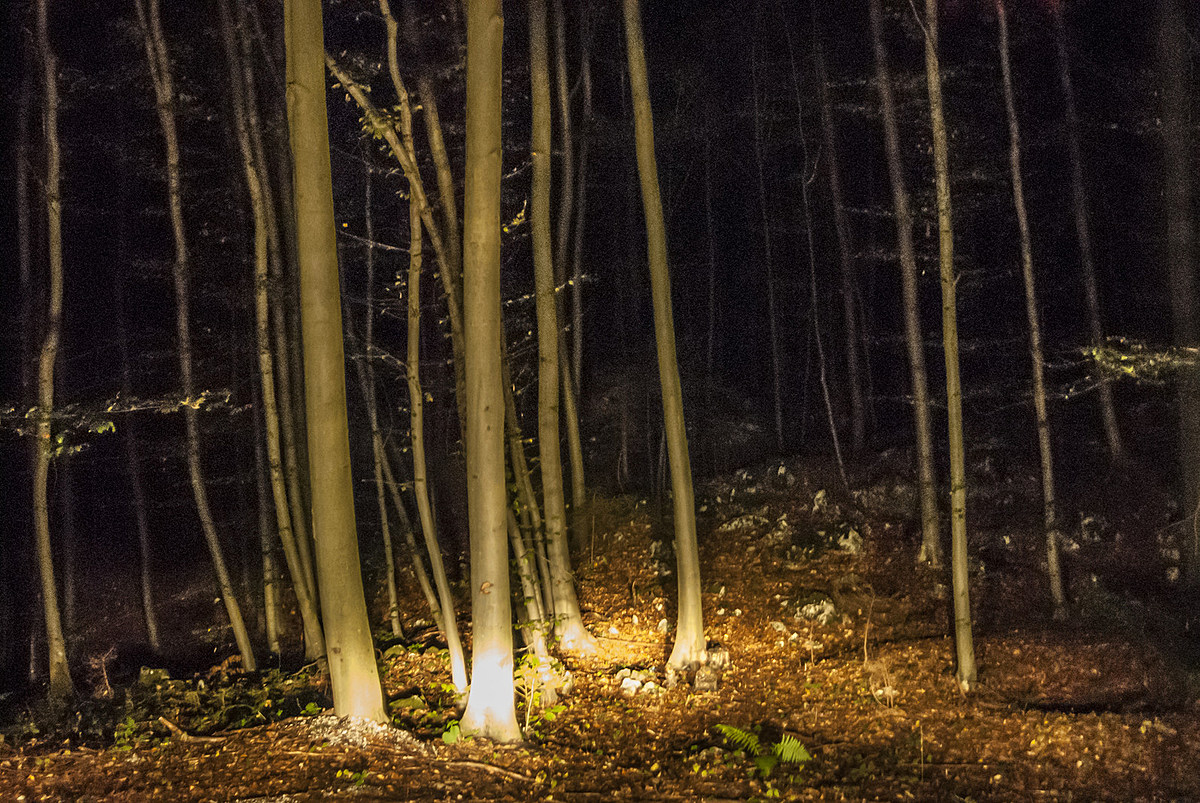 Internet photos of various strange phenomena can generate exciting speculation, but usually have a plausible down-to-earth explanation. A well-known recent case was a photo of some sort of animal (or person) taken outside of a zoo in Amarillo, Texas. And while that photo may have baffled some experts, another case here in New York State was quickly determined not to be too unusual.

A puppy? A Gremlin?

A woman has posted photos on Facebook of an animal near a train track that she witnessed while riding a quad with her husband. Syracuse.com says the pair were near the village of Carthage, NY on June 12 when they spotted the creature. Some thought the ghostly white animal might be some kind of strange dog. One commenter even thought it might be a capybara (which is native to South America, not upstate New York). But on closer inspection, the quills say it’s a porcupine. In this case, an albino porcupine.

Porcupines are generally nocturnal animals, so you don’t usually see them in broad daylight like this. Albinos, of all species, are even rarer. According to the Maine Department of Inland Fisheries and Wildlife, about one in 10,000 species is an albino. Albinism is defined by Wikipedia as the congenital absence of melanin in an animal, plant, or person, resulting in white hair, feathers, scales, and skin, and pink eyes.

Can you own one as a pet in New York?

“New World” porcupines are found in forested areas of North America, most commonly in places like northern New England (and some here in the Hudson Valley as well). They are plentiful too. According to Wikipedia, porcupines hold the record for the longest living rodent. Their thousands of quills or spines may look sharp, but according to Wildlifehelp, org, they can’t “pull” their quills, but the quills come out quite easily on contact”. You can even pet a porcupine if you’re careful.

Some states will even allow you to own certain species of porcupines as pets, according to the Find Act. Pet Helpful says African crested, Palawan, and prehensile-tailed porcupines are allowed to be owned as pets in New York State.

Here are some pets you can’t own in some states

We’ve helped track 77 species for up to 60 years in an attempt to unlock the secrets of long life. Some don’t seem to age at all

What causes the longevity of 77 species of ectotherms?