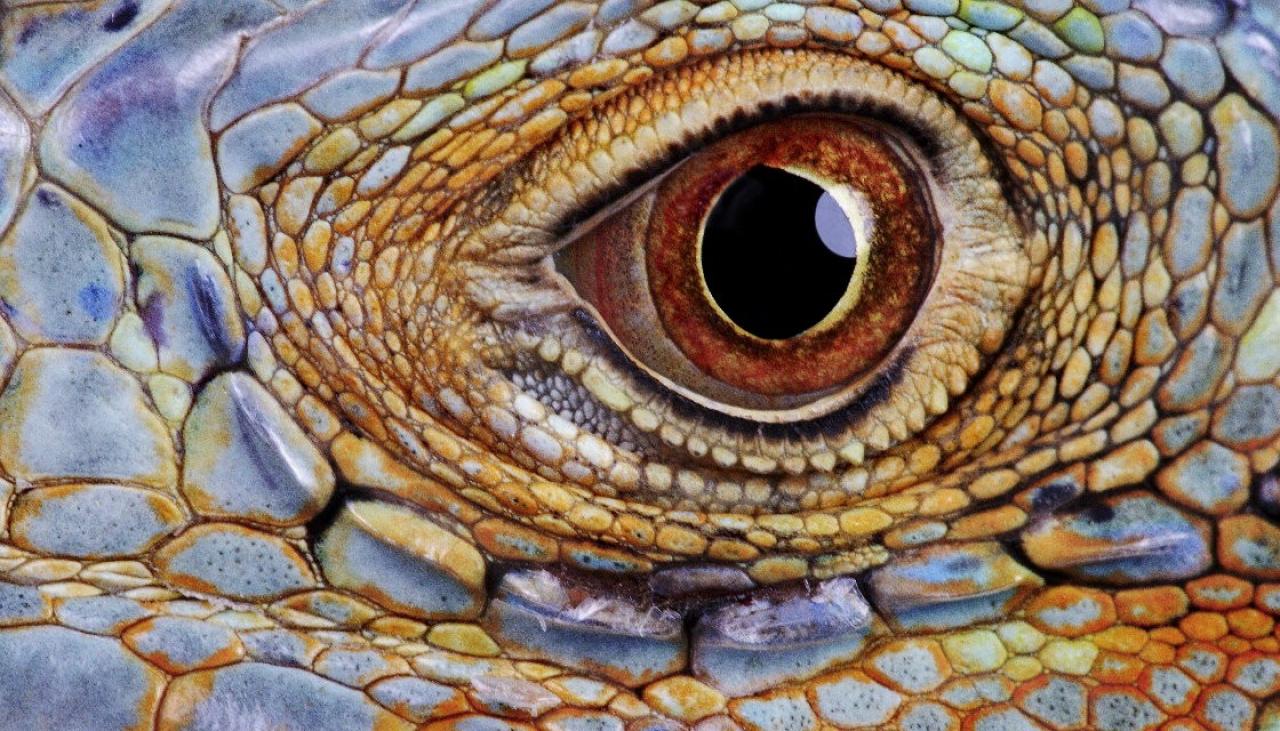 A new investigation of a creature hailed as the world’s first “four-legged snake” upon discovery has revealed that it was, in fact, just a lizard.

A study published in 2015 claimed that a 120-million-year-old fossil discovered in Brazil, nicknamed Tetrapodophis amplectus – Greek for “four-legged snake” – was the first snake to have more than two limbs. The other early snake fossils only had two.

But scientists from Canada said they doubted the results from the start, as did their own study of the fossil, the University of Toronto said in a statement this week.

“I was so upset with this kind of mediocre science that makes it one of the best scientific journals,” said biology professor Robert Reisz.

“Shortly after the original publication, we secured access to the specimen by lifting the hell up, and then we were able to study it… a snake, but a small lizard.

Woman Finds Reptile Eggs in Her Bag, Internet Hails Her ‘Mother of…