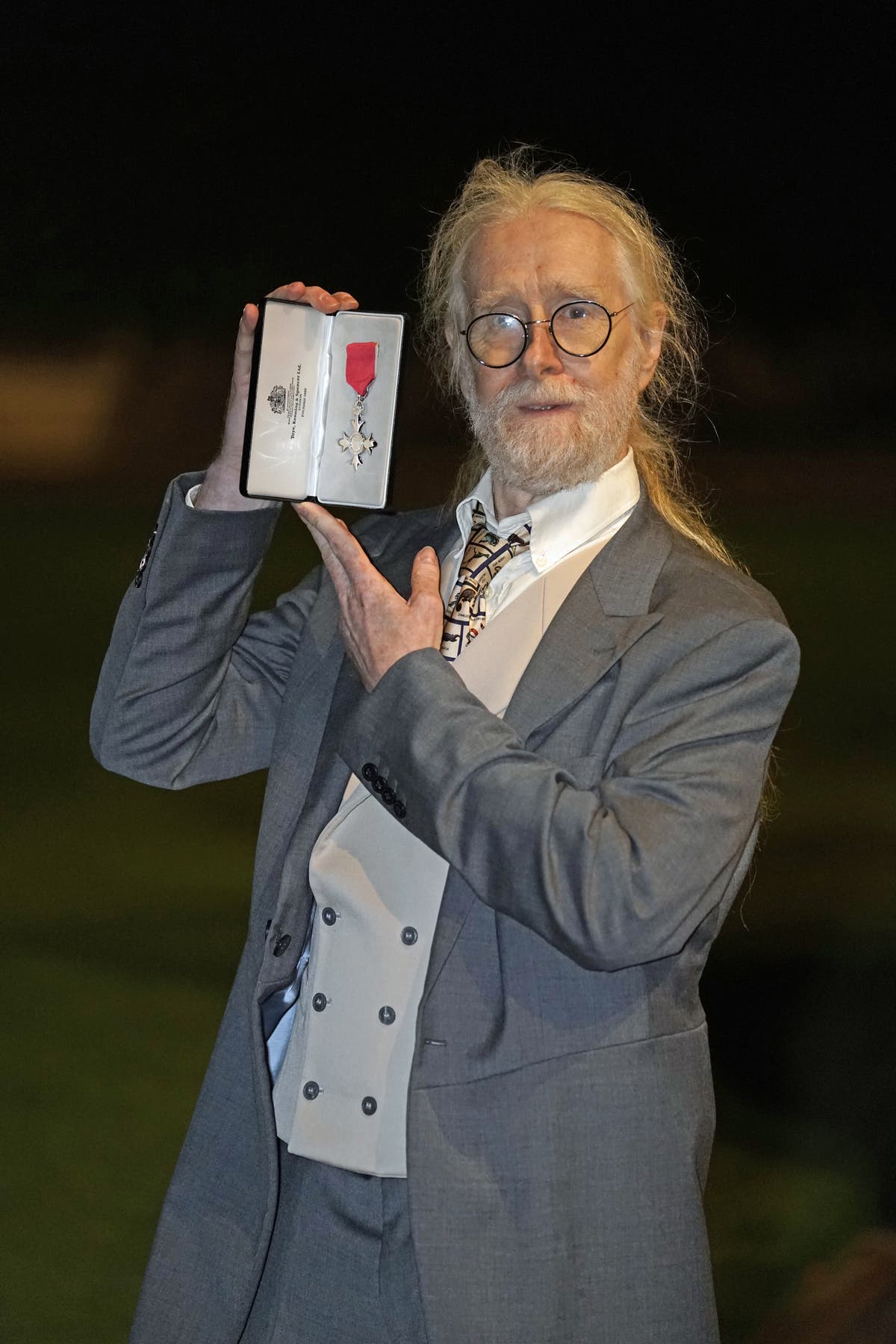 Eptile expert Mark O’Shea has revealed that a king cobra who bit him earlier this year was his favorite snake named Sleeping Beauty.

Professor O’Shea, 65, spoke of his survival after venom seeped through his sock when the 10-foot reptile bit his shoe and fell in love with the snakes after trying to catch a viper wild at the age of seven.

Professor O’Shea, who wore a tie with lizards, crocodiles and snakes, said: “I met my first snake in a zoo and it was a boa constrictor, and it was twice as long. that I was grown up at six.

“Then I saw a viper in the wild when I was seven years old in this country.

“It was a wild snake, and I tried to catch it and luckily failed.

“After that I had a grass snake called Escapist, because she did it all the time.

“I just became fascinated with snakes and other people didn’t like them, which I think made me like them a little more.

“Every time I learned something about them, it raised more questions.

“I’ve been around snakes for six decades now and I haven’t stopped learning.

“I am always finding new species and discovering new behaviors that I have never seen before.

“I hope to continue, and being now a professor at the University of Wolverhampton, I am in a position to try to enthuse the next generation of herpetologists.

“So the circle has come full circle for me. “

Professor O’Shea said he had suffered several serious snakebites over the years.

“I probably had my first poisonous snake bite in 1975 and that was three weeks after a little boy died of a viper bite in Scotland.

“He was the last to die in this country,” he said.

“The hospital I went to was a pandemonium because they thought I was going to die, and I was the only one who knew I wasn’t going to do it.”

Professor O’Shea also had to be hospitalized after his favorite snake bit his shoe, leaving scratches on his toes that could have been fatal. He then treated the reptile after an operation.

He said: “She was a lovely snake, we called her Sleeping Beauty because she had surgery once and the ketamine kept her awake for four days and nights, 100 hours.

“I had to keep her in a box and I had to set my alarm clock for five minutes every hour, I would twist her tail to wake her up.”

“It took me 100 hours to wake her up, and she lived a long time after that.

“King cobras are amazing, they are my favorite snakes, there is something going on behind those eyes, they have something special.

“They almost seem to engage you. “

Professor O’Shea said he also spoke with Anne about the snakebites and his experience with victims in Zambia.

He said: “The World Health Organization (WHO) aims to reduce snakebite mortality by 50% by 2030, which would be huge because it kills up to 38,000 per year and cripples 400 people. 000 people a year, pushes families into poverty and leaves survivors with PTSD.

Back To The Outback clip shows hilarious animal escape [EXCLUSIVE]