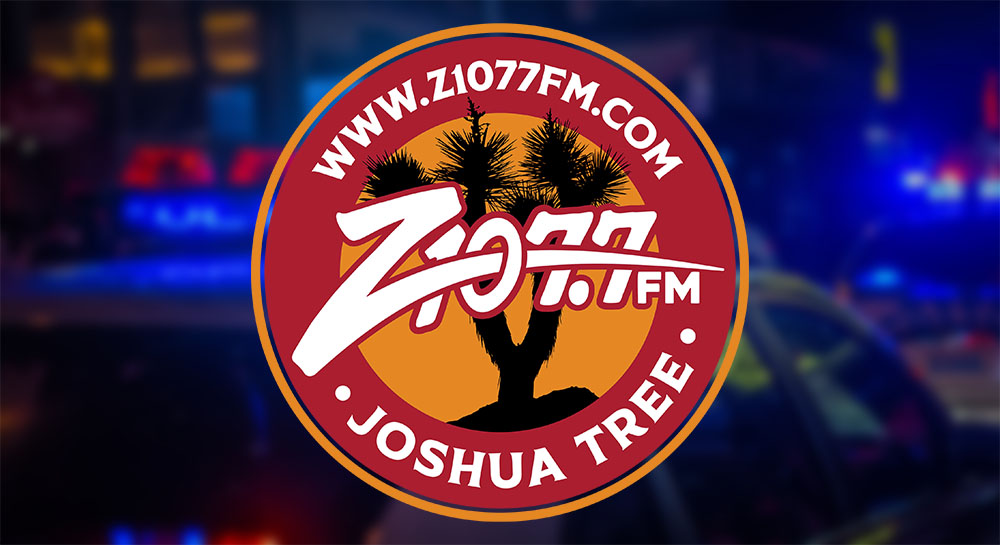 
Neighbors asking sheriff’s deputies to investigate a smelly Wonder Valley property lead to the discovery of a scene straight out of a horror movie. According to a sheriff’s press release, Friday (July 15) at around 11:00 a.m. Deputies responded to a report of suspicious death smells coming from a property in the 86000 block of Amboy Road, they attempted to contact the owners. , but no one was home.

Investigating the foul smell, deputies discovered six large dogs that had died at the side of the house in a large cage. Deputies obtained and served a search warrant and located other animals inside the home. Caged lizards had also died and appeared to be living in harsh conditions. A large live pig and a small pup, a python snake and gecko lizards were found alive in the house. Wonder Valley has hit temperatures of over 110 degrees for the past few weeks. The animals had no shade, food or water and appeared malnourished.

County Animal Control assisted and all animals were removed from the property, and an active investigation is ongoing at this time.

Anyone with information related to this investigation is asked to contact the Morongo Basin Sheriff’s Station at (760) 366-4175.

Lehr discovers a new species of lizard in Peru