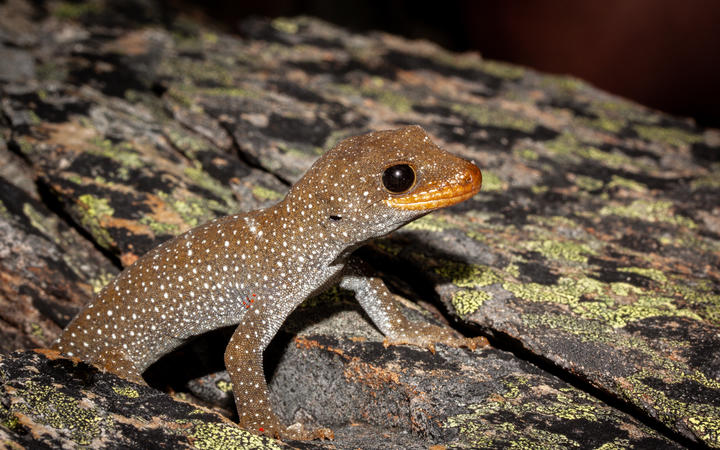 A new report assessing the conservation status of reptiles on Aoteroa has confirmed the discovery of four new species of lizards.

Hura te ao gecko (Mokopirirakau galaxies) discovered in January 2018, scientifically described this year and listed for the first time in this report. It is listed as Threatened – Endangered nationally.
Photo: Carey Knox

It also revealed that nearly three-quarters of the country’s reptiles are expected to decline over the next three generations due to increasing predator pressure and habitat loss.

Department of Conservation scientist Jo Monks said Budget 2018 funding targeted data-poor species, which meant scientists had done extensive survey work over the past five years and now had the more information on lizards and their distribution.

“Trends are getting a bit worse for reptiles, we thought 46% of reptile species were in decline five years ago and the figure is now around 70% due to the range of threats they are facing. confronted.”

More data meant the status of nine species had improved, but 19 species were worse off and a subpopulation of South Island green skinks had disappeared.

“We’re particularly concerned about mice, hedgehogs and wasps, for which we don’t really have good predator control techniques or an understanding of their impact on reptiles,” Monks said.

In 2018, scientists searching for Oteake skinks in central Otago came across a galaxy-patterned gecko among greywacke outcrops.

Previously undiscovered, the hura te ao gecko is one of four species in the report that are “new to science”.

A jumper skink and an alpine skink have also been discovered in Otago along with the Kahurangi skink in the Tasman district. 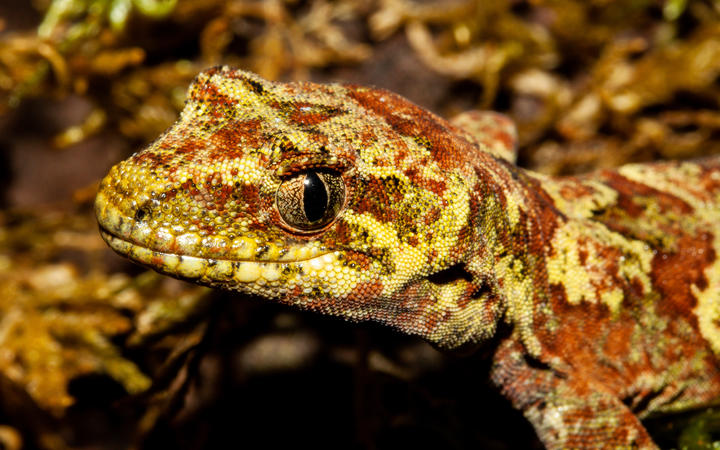 The tautuku (Mokopirirakau “southern forest”) gecko has jumped two levels from threatened – nationally endangered to at risk – declining, based on the discovery of several more populations in recent years.
Photo: Carey Knox

But the status of the rough gecko, a species endemic to Canterbury and Marlborough, has deteriorated over the past five years and is now listed as nationally endangered, meaning it faces a risk short-term extinction high.

The report shows that 10 species of skinks are now listed as nationally critical, meaning they face an immediate risk of extinction.

Senior professor of zoology at the University of Otago, Dr Stephanie Godfrey, said it was a third of Aotearoa’s reptile species listed as threatened.

“New Zealand is not well known for its lizard fauna, but actually the size of the landmass and the nature of our climate – we have a really impressive diversity of lizards and I think what this report shows , is that we really need to take a closer look and take care of them.”

She said predators like cats and mice were “notoriously difficult” to control and not directly covered by the Predator Free 2050 vision, meaning lizards didn’t enjoy the same level of protection as other species.

“All the species here are endemic to New Zealand, you don’t find them anywhere else and they have very particular life histories, it’s so cool.

“But at the same time, we have these really big pressures on their people and we’re still trying to describe what we have in the country, so we have a hell of a problem.”

He says the reptiles of Aotearoa were so unique that it was important to do everything we could to protect them.