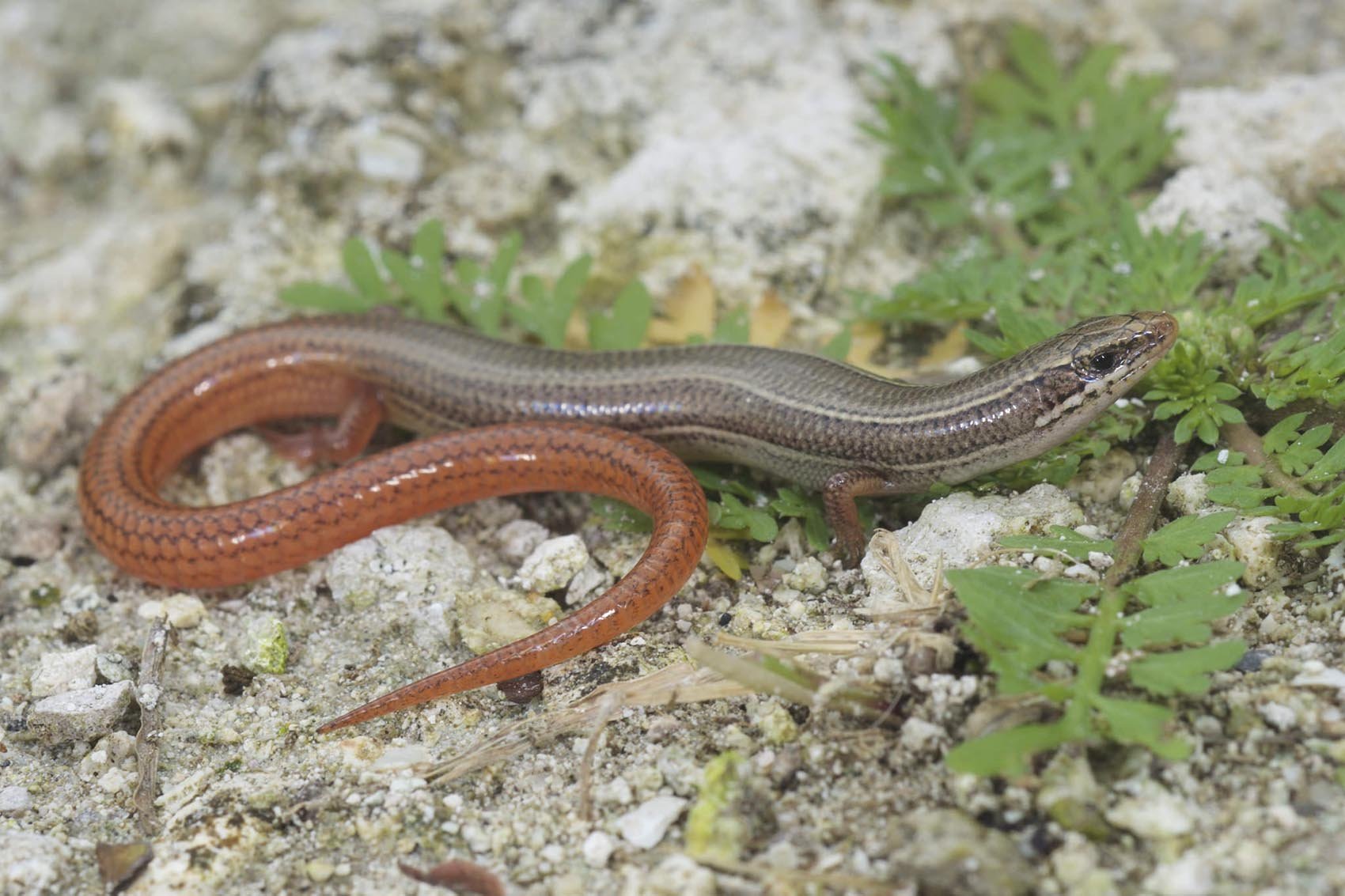 MIAMI – Following a 2020 legal victory from the Center for Biological Diversity, the US Fish and Wildlife Service today offers protecting the Florida Keys mole skink, threatened under the Endangered Species Act. The agency also proposed to designate 7,068 acres of protected critical habitat.

“The protection of this rare little lizard with a bright pink tail comes at almost the last possible moment,” said Elise Bennett, Florida director and attorney at the Center. “I am so relieved that the Fish and Wildlife Service has finally recognized how quickly sea level rise and development could wipe out the skink and so many other species in the Keys. This is a crucial first step. Now is the time to get to work securing the future of this incredible lizard.

The Service found that the skink is threatened by “rapid and intense climate change”, including sea level rise, more frequent high tides and increasing storms, which are destroying dry coastal habitat and sand pit in the Florida Keys. By 2060, the Service predicts that 72% to 88% of the skink’s remaining habitat could be lost due to sea level rise alone. Development and associated human activities further threaten the survival of this lizard. rare.

In 2017, the Fish and Wildlife Service inexplicably determined that the Florida Keys mole skink did not warrant Endangered Species Act protections. Following a lawsuit against the Center, a federal district judge overturned that decision in 2020. The judge found that the agency failed to justify its decision in light of available scientific data showing that the elevation sea ​​level rise caused by climate change would flood much of the species’ habitat across its reach.

“My recent visits to the Keys have felt like part of a long and heartbreaking goodbye to the skink,” Bennett said. “But this decision gives me hope. This opens the door to a host of protections that will give this rare and magnificent lizard a fighting chance.

The Fish and Wildlife Service wrongfully refusing to protect the skink is not an isolated incident. Over the past 30 years, dozens of Service decisions have been overturned because the agency has let politics guide decisions that, by law, are supposed to be made only on the best available science.

Adorned with a bright pink tail, the Florida Keys mole skink lives exclusively along the coasts of the Florida Keys. It burrows in dry sand and hunts for insects under leaves, debris and washed-up vegetation on beaches.

Accelerating sea level rise and increasingly frequent storms threaten to flood the skink’s coastal habitat, ultimately leaving it with no place to live. Because the animals only survive in a few populations over a small geographic area, a single major storm could wipe out the entire subspecies.

In addition, urban sprawl confines the animal into smaller and smaller areas, while exposing it to threats from pollution, traffic and wildlife.

The center petitioned to protect the Florida Keys mole skink under the Endangered Species Act in 2010.

Study of animal movement: design and development of equipment