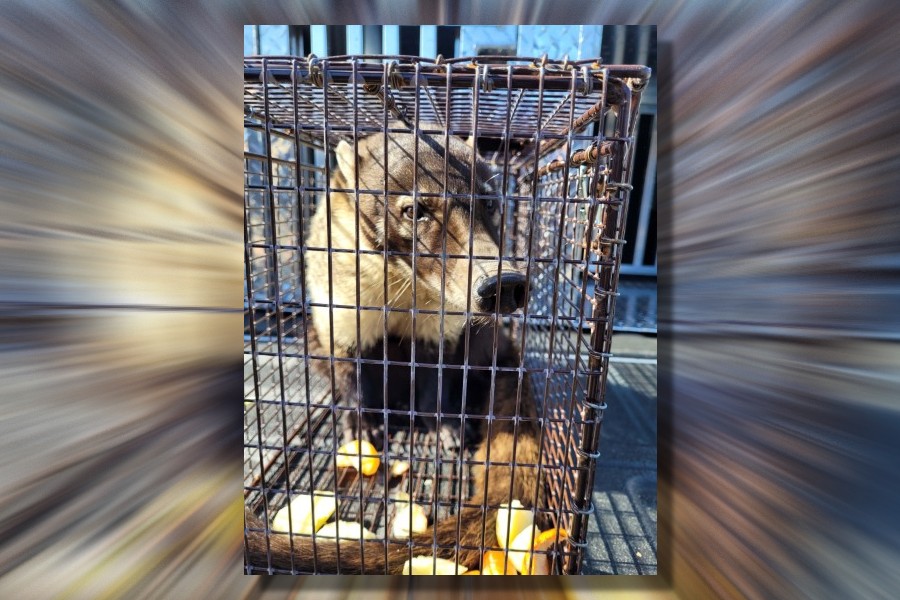 RALEIGH, NC (WNCN) — Police found a white-nosed coati on Tuesday, the latest example of an exotic animal found on the streets of Raleigh.

Coatis, often referred to as coatis, are native primarily to Central and South America, with some found in southwestern states like Arizona and Mexico.

According to Brevard Zoo in Florida, coatis can be found in a wide range of habitats, including forests, grasslands, and deserts. The animal looks like a cross between a lemur and an anteater, but is actually more closely related to raccoons.

Coatis can weigh between 7 and 11 pounds and are 3 to 4 feet long from nose to tail.

The animal’s diet consists of small mammals, lizards, insects and fruits. Its natural predators are cats, snakes and large birds of prey.

The life expectancy of the exotic mammal is 14 years, depending on the zooand its greatest threat to survival is human hunting.

Raleigh Police say officers located the exotic animal in the 400 block of Dickens Drive on Tuesday afternoon. The neighborhood is located off New Bern Avenue, about two miles from downtown Raleigh.

The coati was taken to an exotics vet in Raleigh where the animal was to be placed in a five-day consecutive stray hold.

Raleigh city leaders are still working on a plan to control dangerous and exotic animals within the city limits.

The call for change came after a venom-spitting cobra escaped in a northwest Raleigh neighborhood in June 2021.

Since then, the City has been trying to decide what, if anything, it should do to regulate the ownership of dangerous or wild animals.

CBS 17 reporter Judith Retana is the one who found the venom-spitting cobra – she came across it by chance while talking to the inhabitants of the neighborhood where the snake escaped.

The snake was captured a few hours later.

The Raleigh City Council last met in early February to discuss the plan, but has yet to make a decision.

The coatimundi’s owner will pick up the animal from Avian and Exotic Animal Care on Wednesday morning, the veterinarian’s office told CBS 17.

6 weirdest hearts in the animal kingdom

Another exotic animal on the loose: Police find coatimundi in Raleigh’s East End