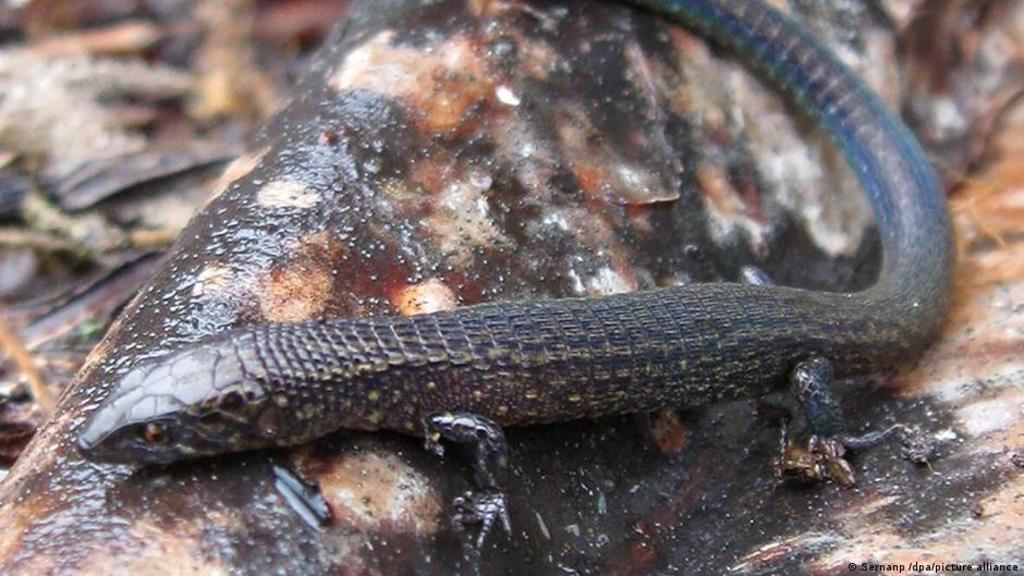 Q24N (DW) Officials announced the discovery – and special names – of two new species of lizard, the Peru Conservation Authority in a statement released over the weekend.

Nestled in the high altitudes of the Peruvian Andes, the new species shed light on the plight of local wildlife threatened by rapid changes due to global warming.
Why do they have such unique names?

One of the new species was discovered in the Machu Picchu Wildlife Reserve, where the historic ruins of an ancient Inca city are located.

The name is a nod to the “Transformer” movies, which were filmed at Machu Picchu, the conservation authority said.

Another new species has also been discovered in the Cusco region of Peru, where it was found in the protected communal reserve of Machiguenga.

The researchers gave this new species the name Proctoporus katerynae, in honor of biologist Kateryn Pino Bolanos who carried out extensive research in the Peruvian Andes.

The new species were confirmed using genetic sequencing. Researchers from the Museum of Biodiversity of Peru, the University of Texas and the Natural History Museum of the National University of Saint Anthony the Abbot of Cuzco.

What do we know about lizards?

Both lizards have shiny, dark scales, one of which has a red-tinged belly.

They belong to a type of medium-sized lizard whose length varies between 2.7 centimeters and 7.8 centimeters (1.1 inches to 3.1 inches) depending on the species.

Both species, found living at high altitudes, are considered endangered – and under increasing threat due to climate change.

According to the Nature Protection Authority of Peru, the rise in temperature in the lowlands of the mountains forces species to migrate higher into the mountains in search of the optimum temperature.

This causes the lizard’s range to increase – an effect called “the escalator to extinction”, because as they are forced to climb higher and higher up the mountain to find cooler temperatures, they ultimately have nowhere to go.