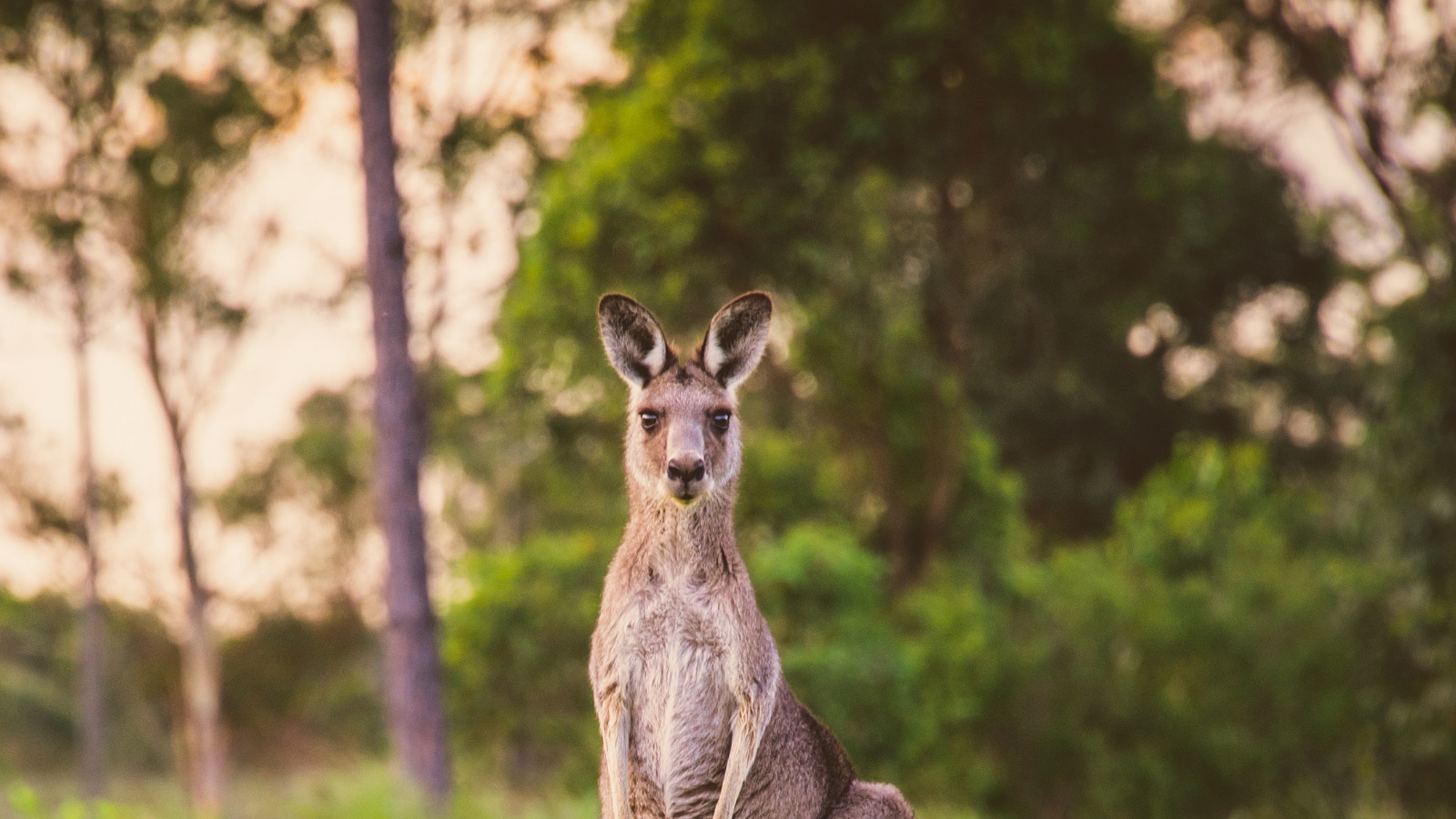 Australian researchers have identified more than 60 animal species likely to disappear within 20 years. In a study published on Tuesday, a team from Charles Darwin University (CDU) identified 63 vertebrates they believe are most likely to become extinct by 2041, Xinhua news agency reported. However, they found that even limited conservation efforts could save at least 47 species, including 21 fish, 12 birds, six mammals, four frogs and four reptiles. “We know who they are, where they are, what threatens them and have a good idea of ​​how to save them. It just needs commitment,” said Stephen Garnett, conservation biologist and co-author of the study, quoted by the Australian Associated Press.

Other species such as the King Island brownbill and the swift parrot would require new habitat protections.

Researchers warned that five reptiles, four birds, four frogs, two mammals and one fish that have not been spotted recently would be the hardest to save.

“Those are the biggest worry,” Garnett said.

“If you can’t find something, you can’t help it. But we really need to make sure they’re gone before we give up.

Four other species, including a frog, a fish, a lizard and a shrew, have been deemed already extinct.