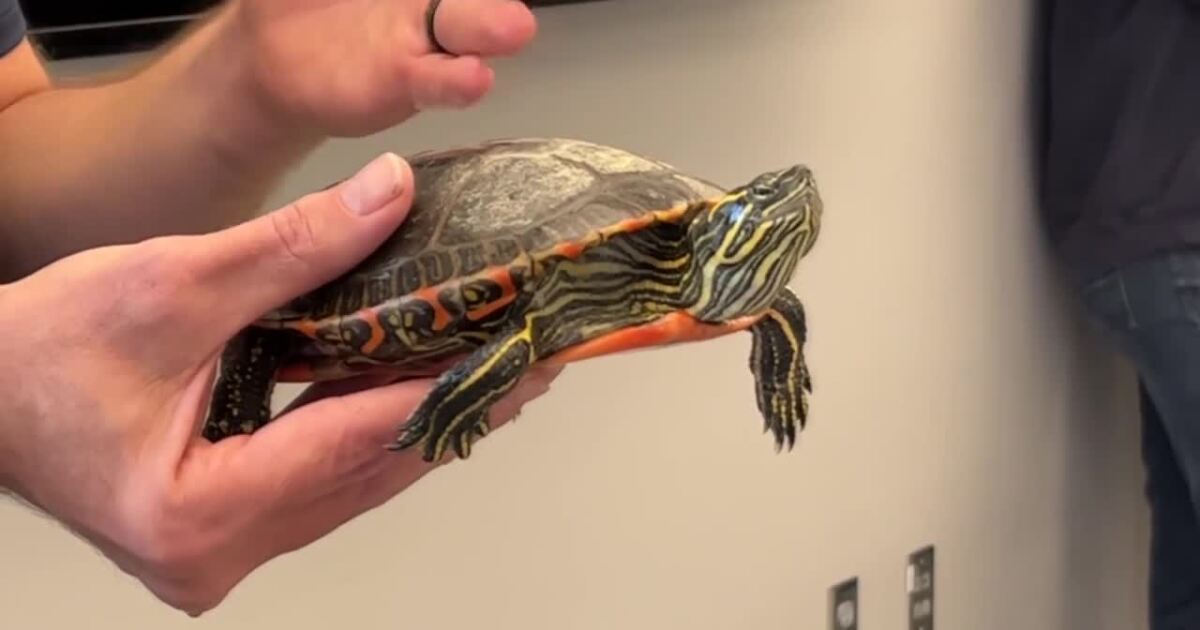 On Friday, Governor Pete Ricketts proclaimed the ornate box turtle as the official state reptile during a ceremony hosted by the Nebraska Game and Parks Commission (NGPC) at the Schramm Education Center.

“Nebraskans take pride in caring for the natural world, including our wildlife and their habitats,” Governor Ricketts said. “Ornate box turtles are especially popular here in the good life. Thanks to Nebraska Game and Parks for educating the next generation about our state’s rich biodiversity. I am thrilled to designate the Ornate Box Turtle as the official state reptile of Nebraska!

According to a press release from the governor’s office, the ornate box turtle lives in grasslands across much of Nebraska. It is one of 48 species of reptiles, including eight other species of turtles, 10 species of lizards and 29 species of snakes, that live in the state.

While most Nebraska turtle species reside in the water at least some of the time, the ornate box turtle is a land turtle. The species is most commonly found in short-grass, mixed-grass, or tall-grass prairies in Sandhills and southwestern Nebraska counties.

The ornate box turtle gets its name from its uniquely hinged shell, which the turtle can almost completely enclose its body in to escape predators.

Visit this website to learn more about the tortoise and other reptiles living in Nebraska.

Download our apps today for all our latest coverage.

Get the latest news and weather straight to your inbox.