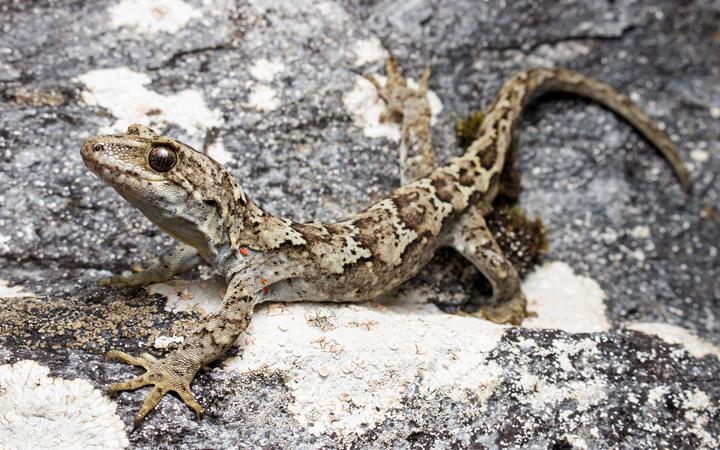 Four new species of lizards are believed to have been discovered during an intensive search in the mountains of the South Island this summer.

The research was carried out by the Department of Conservation in remote areas of Fiordland, Mount Aspiring, Nelson Lakes National Parks and the Hooker/Landsborough Wilderness Area on the west coast.

Department of Conservation science adviser and head of the Lizard Survey Project, Dr Jo Monks, said they were now awaiting the results of genetic testing, which would show whether the lizards were new species or new populations of known species.

She said they appear to be different from known species. 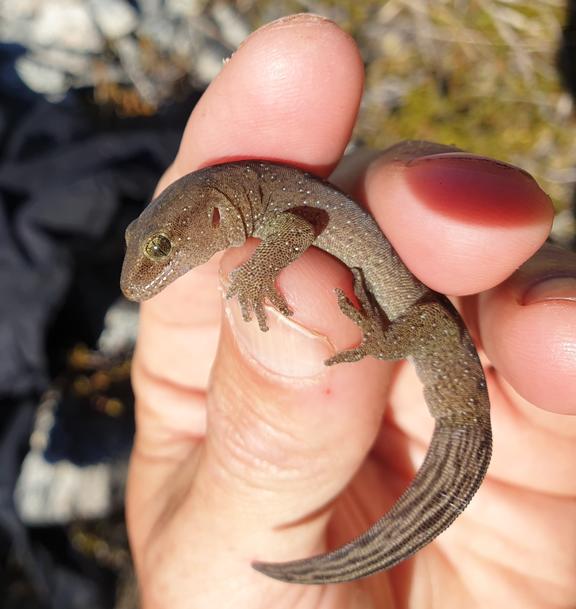 “If these aren’t new species, it means we’ve discovered populations of these lizards in places we didn’t know were there, which is great news.”

DoC-led survey teams sent three days of search to each site, raking the ground, carefully heaving rocks and illuminating the geckos at night.

The main objective of the research was to find out more about the lizards about which there was not much information. 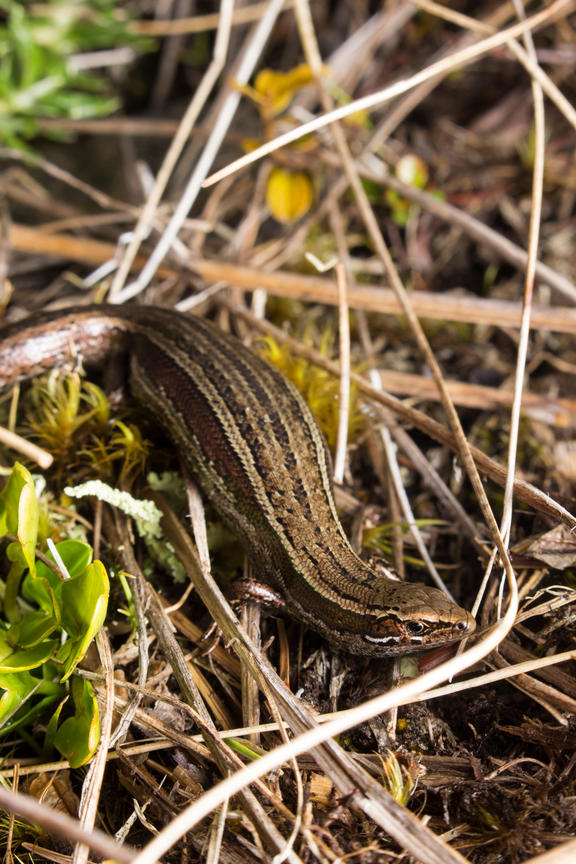 “These findings are very exciting and show that there is still much to discover about our alpine lizards,” Monks said. 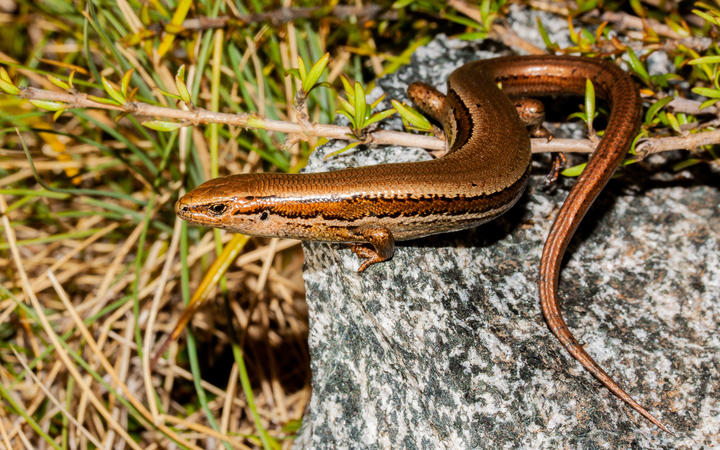 The DoC said it welcomes reports of lizard sightings by the public, as it can lead to new discoveries. People can send photos of the lizards, k and exact location, to the department at: [email protected]