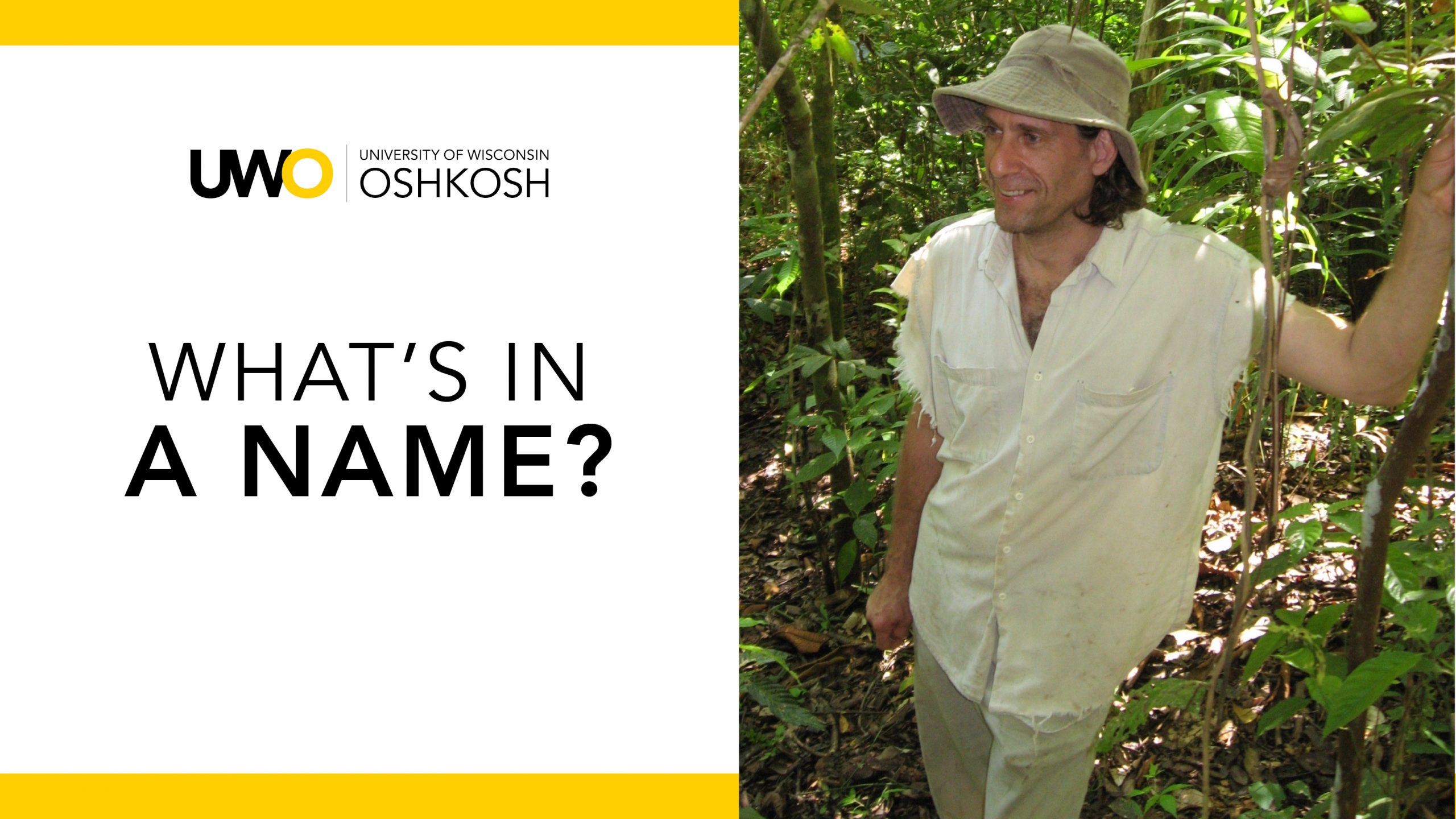 Some people are recognized when a grandchild bears their name or a scholarship is created in their honor.

The legacy of biology professor Greg Adler at the University of Wisconsin at Oshkosh is solidified this week as a new species of possum he collected a decade ago is described in a publication by the American Museum of natural History.

And here is the kicker …

The new species featured in the December 8 issue of American Museum Novitates is called Marmosa Adleri, which is Latin for Adler’s mouse opossum.

Robert Voss, Curator of the Department of Mammalogy at the American Museum of Natural History, is the lead author of the article which describes Marmosa alderi as among the smallest measured of the sub-genre Micourea. The new species has a very long tail that is about 160% of its head and body length on average.

“The discovery of this new opossum species is very unusual as I collected it from what may be the most studied area of ​​rainforest in the world,” Adler said. “Many expeditions collected thousands of specimens there throughout the 20th century and never found this species. It is amazing that he has escaped discovery for so long.

The discovery is a culmination of Adler’s nearly 30-year career studying mammals, including rodents and opossums, in tropical rainforests around the world.

“In 2001, I captured a lot of mouse opossums, which were common and widespread in the wooded parts of central Panama. I captured an individual in a national park that had a slightly different color on the belly, and I wasn’t sure if it was just a color variation of a common species or a different species ” , Adler explained.

At the time, he had no idea that it was an unknown species. 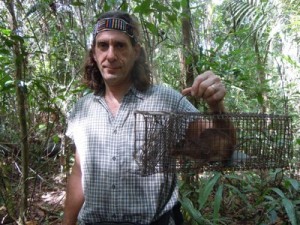 Greg Adler with a thorny rat in central Panama, just a few miles from where he captured the new opossum species.

“In my fieldwork around the world, I had always hoped to discover a new species. Of the places I had worked, I thought my best chances were in Vietnam or French Guiana, and I thought the least likely would be central Panama because that area was much more thoroughly sampled, ”he said. -he declares.

Adler added that he was “both flattered and honored” to have a new species named after him.

“It’s kind of a reward for decades of hard work under harsh conditions in remote rainforests,” he said.

“Adler’s numerous publications include important contributions to knowledge of seed dispersal, habitat use, community ecology, and the demography of small Neotropical mammals based on decades of research. trapping studies in Panama and northern South America. “

Back in class at UW Oshkosh, Adler teaches a number of courses, including ecology and evolution, a requirement for biology majors.

“I haven’t told any of my students about this discovery, but I probably will at some point as I stress the importance of being aware and observant whenever they are outside. . “