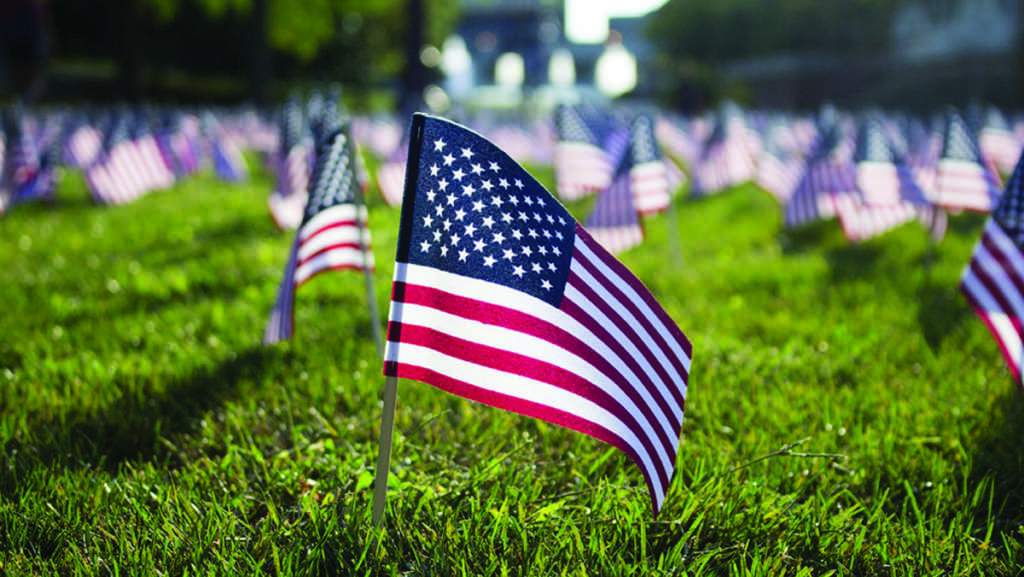 The black-and-white Argentine tegu, an invasive species of giant lizard, is invading the southeast, particularly Georgia, and threatening native wildlife.

The Argentine black and white tegu is an animal native to South America and eats the eggs of ground-nesting birds, according to the Georgia Department of Natural Resources (MRN). The tegu can be up to 4 feet long and weigh over 10 pounds. Wildlife officials fear the tegu will compete with native southeast animals for food, damage existing habitat and possibly transmit disease. They particularly threaten the ecology of the southeast because they have few predators, so they multiply rapidly. Tegus are not a serious threatyou to humans.

Invasive species like the tegu can also prey on native wildlife, so the DNR is developing a strategy to conserve species native to Georgia.

Wildlife officials have speculated that the tegu lizards were released on purpose or by accident, by someone who had one as a pet. Tegus is legal to have as a pet in many states, including Georgia.

The DNR, US Geological Society and Georgia Southern University are working together to trap the animals in order to eliminate them and find out how many of them are in the environment. Outside of Georgia, there have been sightings of tegu in Caroline from the south and Florida.

The DNR asks people to report when they have seen a tegu, dead or alive, as reports help biologists document events.