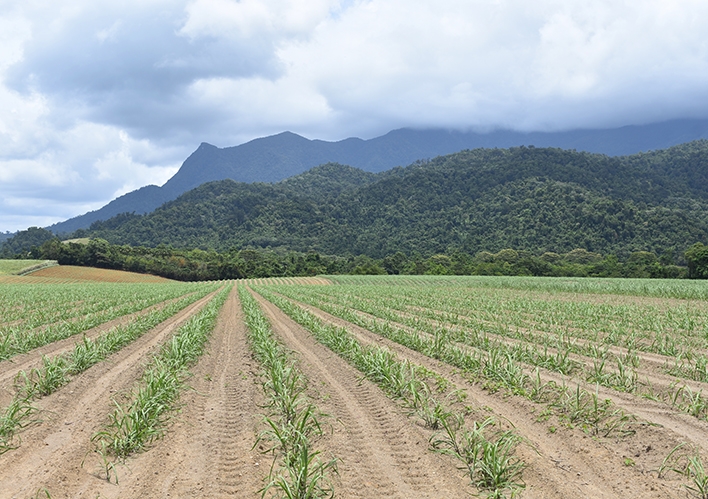 Over the past decade, the protected area for nature in Australia has increased by nearly half. Our national reserve system now covers 20 percent of the country.

This is a positive step for the thousands of species on the brink of extinction. But this is only one step.

What we desperately need to help these species recover fully is to protect them throughout their range. And that means we need to better protect them on private land.

Our recent search shows it clearly. We have found that almost half (48%) of all distributions of our threatened species occur on private freehold land, even though only 29% of Australia is owned in this way.

In contrast, leasehold land – largely inland cattle grazing properties – covers as much as 38% of the continent, but overlaps just 6% of the distribution of threatened species. And in our protected reserves? An average of 35 percent of the species distribution.

Why do we need more? Are our protected areas not enough?

When most of us think of saving species, we think of national parks and other safe havens.

This is the best-known strategy and the efforts to expand our network are commendable. New additions include the Narriearra Caryapundy Marshes National Park in northwestern New South Wales, Dryandra Woods National Park in Western Australia, and several Indigenous Protected Areas around Australia, which will provide greater protection for certain species.

But relying on reserves is simply not enough. Seen from the air, Australia is a patchwork of farms, suburbs and fragmented forests. For many species, it has become difficult to find food sources and mates.

Since the beginning of European colonization, we have lost at least 100 speciesincluding three species since 2009.

Almost 2,000 plant and animal species are threatened with extinction, with dozens of reptile, frog, butterfly, fish and bird and mammal species are doomed to disappear forever without a drastic change in resourcing and conservation effort.

What we do on our properties matters to nature 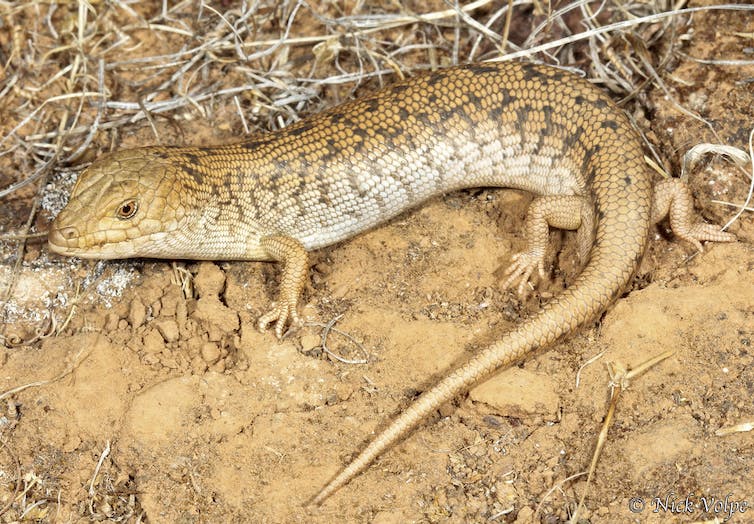 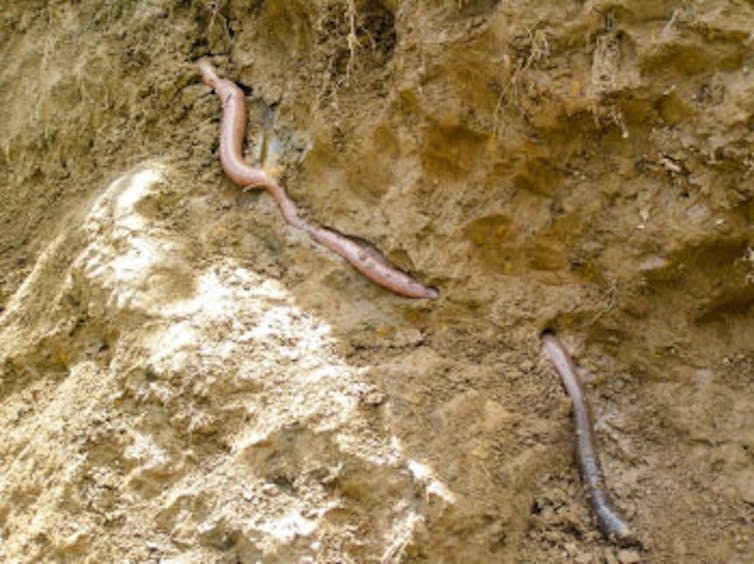 In contrast, leasehold land overlaps only 6% of species distributions. Although it may seem low, species like the highly photogenic carpenter rock rat (Zyzomys palatalis) rely entirely on leased land. 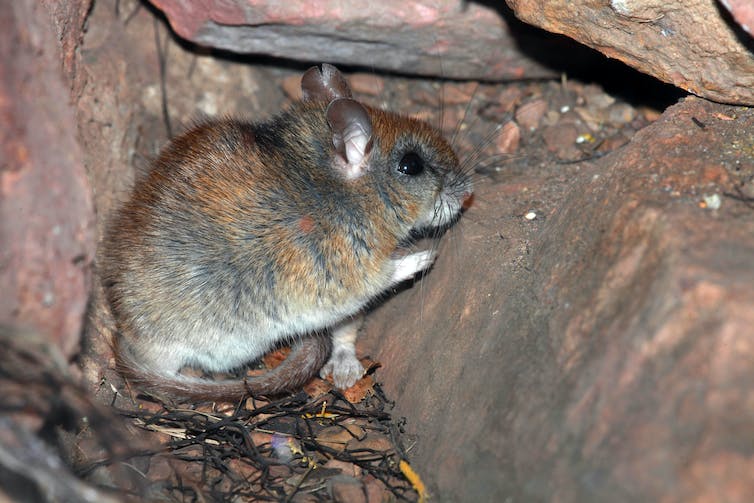 What about the 1.4% of Australia set aside for logging in state forests? These are also the main habitat of endangered species such as Simson’s stag beetle (Hoplogonus simsoni), which has more than two-thirds of its distribution in the state forests of northwestern Tasmania. Likewise, the Colquhoun Grevillea (Grevillea celata) is only known from one state forest in the Gippsland region of Victoria. 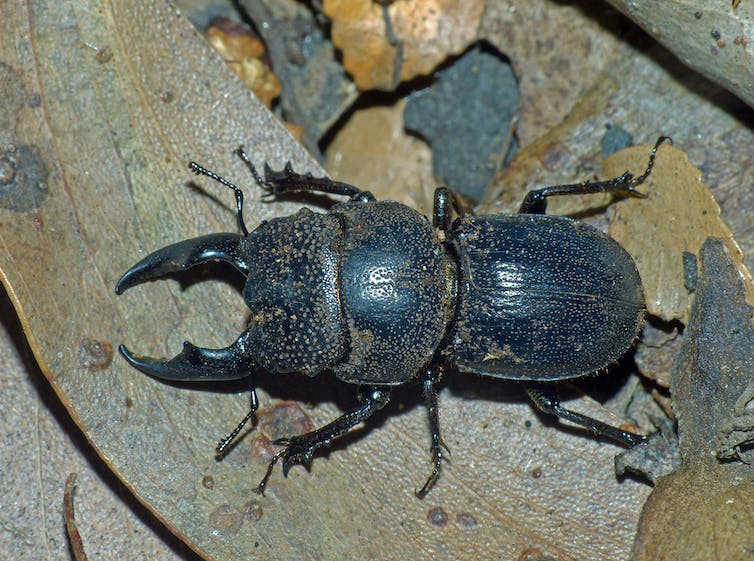 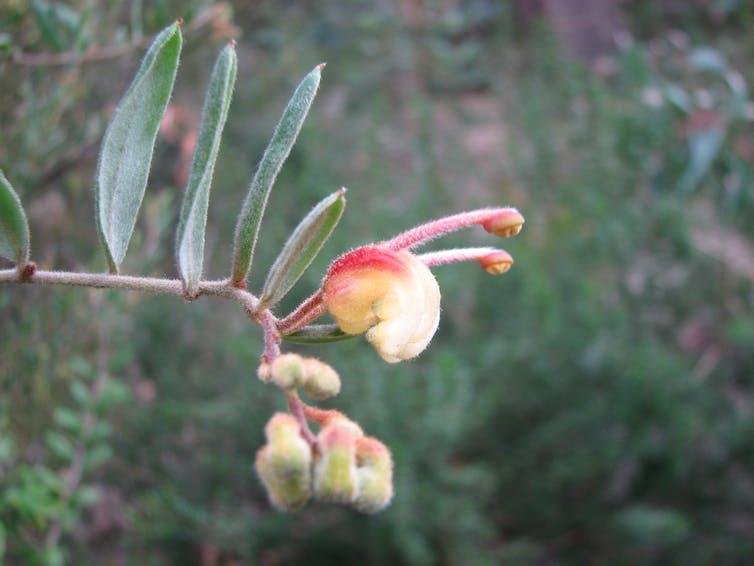 Even tusk lands – covering less than 1% of Australia – are the sole home of some species. Take the Cape Range Remedy (Kumonga exleyi), known only from an Air Force bombing area near Exmouth, Western Australia, or Match Byfield shrub (Comesperma oblongatum), which survives in the highly biodiverse military training area of ​​Shoalwater Bay, Queensland.

The aboriginal domain across Australia intersects with nearly all of these tenure types and is also critically important to half of Australia’s distributions of threatened species, as shown Previous search.

It’s late in the day to save Australia’s endangered species as climate change increases the challenges they face. If we are to have a real chance of reversing the trend, we must do much more.

To stem the heartbreaking tide of endangered species, we must actively manage multiple threats to their existence in many different types of land tenure.

Logging of native forest and some intensive farming methods continue to endanger many endangered speciesespecially those who depend on these land types for their survival.

More than 380 endangered species have part of their range on land set aside for logging. It should come as no surprise that logging is a key threat for 64 of these threatened species.

How to achieve better conservation outside protected areas?

Many landowners are acutely aware of the species they share their land with and are already taking steps to protect them. A key method is the use of land partnerships, in which landowners and custodians work with conservationists.

Take Sue and Tom Shephard, who run a large cattle property on cape york. Their station is home to some of the last survivors golden-shouldered parrots (Psephotus chrysopterygius). The Shephards are working to bring the species back to the brink through careful management of pasture, fire and wild animals.

Likewise, the work of hundreds of rice farmers helps save endangered people australian bittern (Botaurus poiciloptilus). Each year, up to a third of the remaining population descends on the rice paddies of New South Wales to breed. Rice farmers welcome these birds by ensuring that there is permanent water early, reducing the number of predators and strengthening their habitat.

We are seeing successes even in the field of defense forces. The Yampi Sound training area in the Kimberley is a biodiversity hotspot. A Partnership between the Department of Defense and the Australian Wildlife Conservancy helps protect these species alongside defense force use. This model could be extended to other areas of the defense territory.

Although many landowners want to help, financial constraints, a lack of awareness or concerns about the implications for resale of land can be barriers.

If we want to encourage more landowners to directly conserve species on their land, we must start by understanding what they want. Only then can we design initiatives to help these species, as well as benefit and engage landowners.

What does it look like? Imagine financial incentives for joining conservation programs. Or workshops where landowners can see the very real benefits to their own lands by reducing erosion, controlling rabbit numbers, protecting waterways from silt or introduced water-sucking trees, or reducing wind and dust by reserving land for trees.

If a farmer or landowner can clearly see the benefits for wildlife and for their own use, they are much more likely to participate.

Incentives must be neither financially. If landowners understand what works and feel empowered after training, and have technical support and assistance to rely on, they are more likely to embark on a path to making their land more friendly to endangered species.

If we are serious about protecting our species, we must do more to attract Australian farmers, landowners and other land stewards. We cannot rely solely on protected areas. We must make the earth safer for our most endangered species, wherever they are.

Josie Carwardine and Anthea Coggan of CSIRO contributed to this research

Get ready for furry and less furry friends | Oberon’s review

We need landowners to protect endangered species on their property