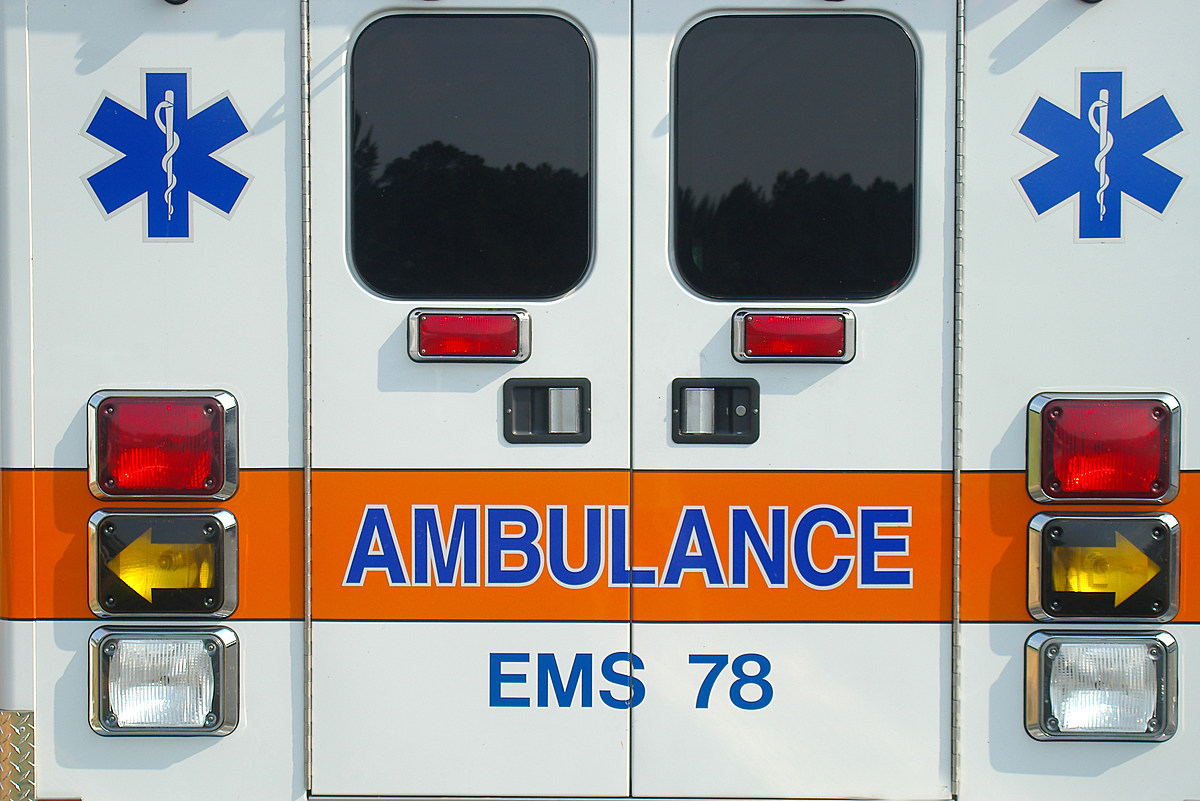 Brooklyn Park, MN (KROC-AM News) – A Twin Cities animal control officer was taken to the hospital Wednesday afternoon after being attacked by a stray dog.

Brooklyn Park Police and paramedics were called to the neighborhood to help, and the first officer to arrive was attacked by the same dog. He responded by shooting and mortally wounding the animal. Officials say the carcass is currently being tested for rabies and other diseases.

The second stray dog ​​was captured without problem. The injured animal control officer should make a full recovery.