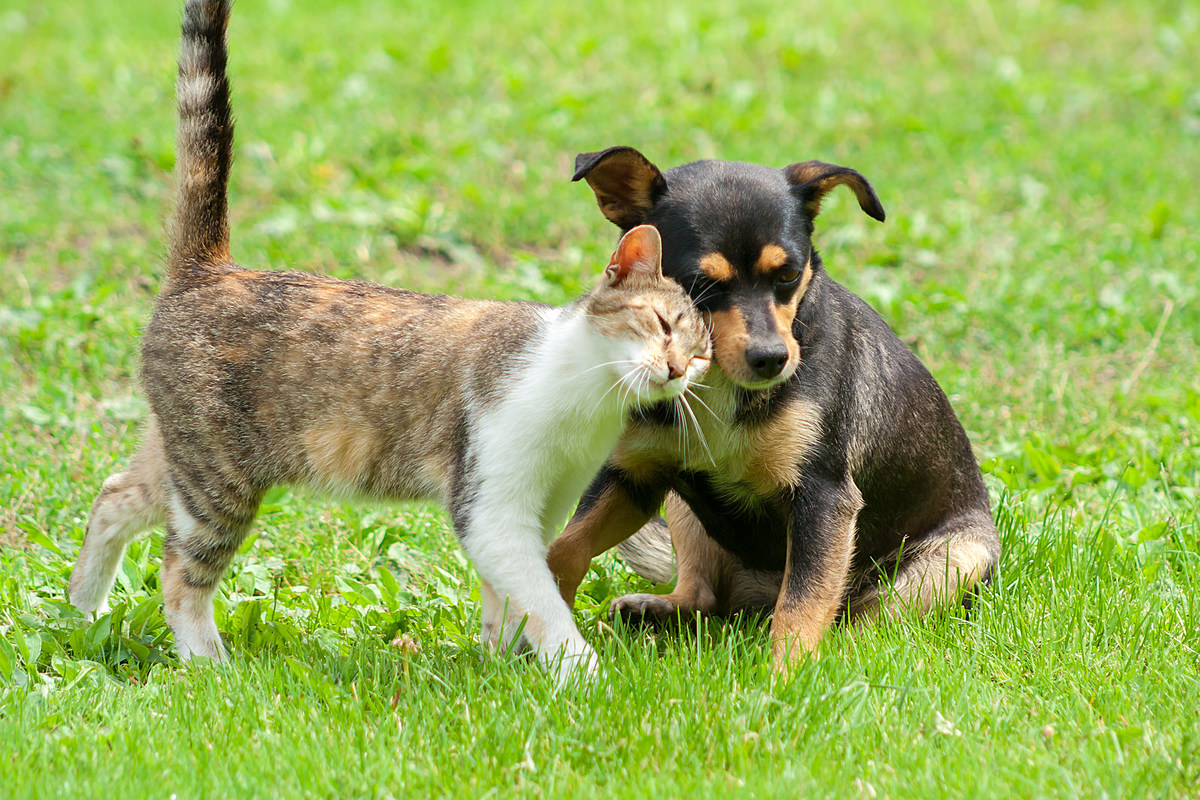 Dogs, cats, guinea pigs, lizards and more. There are so many different types of pets that it’s easy to want to love them all. And cuddle with them. And play fetch. Or just enjoy their company.

But there are animals that just don’t have a home and a place to be loved…yet.

Each day this month, we’ll be teaming up with the Animal Refuge League of Greater Portland to highlight a particular pet that’s available for adoption.

How can you not just want to get them all?

You could be the permanent home of one of these adorable animals.

So who are we talking about today?

Here’s what the Animal Refuge League of Greater Portland has to say about Finn:

“Finn is a sweet dog mix, looking for a kind and patient family to shower him with love and attention. Finn is 2 years old and is on the quieter side of dogs. A dog at heart , he enjoys spending time outdoors sniffing out all the good smells and stalking chipmunks.”

Is the breed of your trusty pup on the list? Read on to see if you’ll be bragging to the neighbors about your dog’s intellectual prowess the next time you walk your fur baby. Don’t worry: Even if your dog’s breed isn’t on the list, it doesn’t mean he’s not a good boy – some traits just can’t be measured.

Adopt a Pet from the Humane Society in Kennebunk