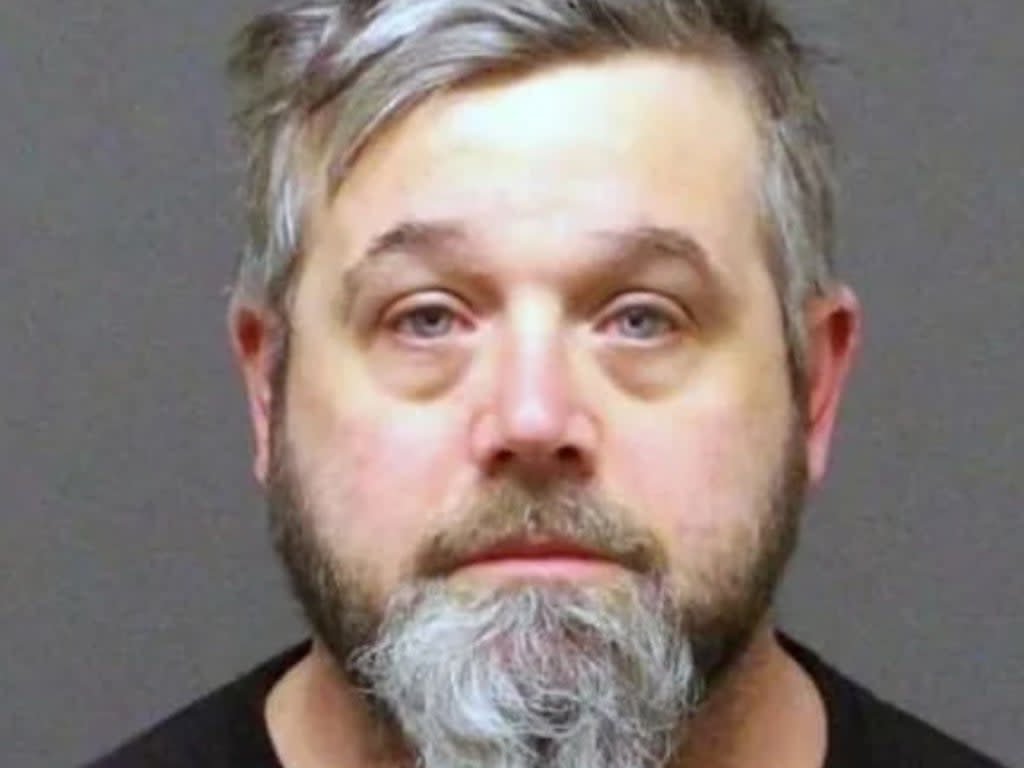 An Arizona man is facing animal cruelty charges after police find he pushed 183 animals into a freezer, some of which are believed to still be alive.

Michael Patrick Turland, 43, allegedly filled the cooler with dead dogs, rabbits, birds, lizards, turtles, mice and other animals, according to The Associated Press.

Mohave County deputies found the animals April 3 during an animal welfare check. A woman called the sheriff’s office and complained that she loaned Mr. Turland his snakes so he could raise them and he never returned them. She told them that the man had then disappeared, and a few months later that she had received a call from the owner of the property Mr. Turland had rented. The owner found the freezer full of animals and alerted the snake’s original owner.

The woman who owned the snake then called the deputies to do the animal welfare check.

The sheriff’s office said the animals were kept in a “large chest freezer” and noted that the positioning of the creatures suggested some were likely alive when they entered the freezer.

Mr Turland was arrested on Wednesday after deputies returned to the property. The sheriff’s office did not release a motive for the alleged crimes, but noted that its investigation is continuing. Deputies are currently looking for his wife, Brooklyn Beck, for further questioning.

“When questioned, Turland eventually admitted to placing some of the animals in the freezer while they were still alive,” the deputies said in a statement.

Ultimately, Mr Turland was charged with 94 counts of animal cruelty. He is currently being held at the Mohave County Adult Detention Center in Kingman.

Royal family: The rare wild animal Prince Charles bizarrely ran around his house and Prince William is a big fan