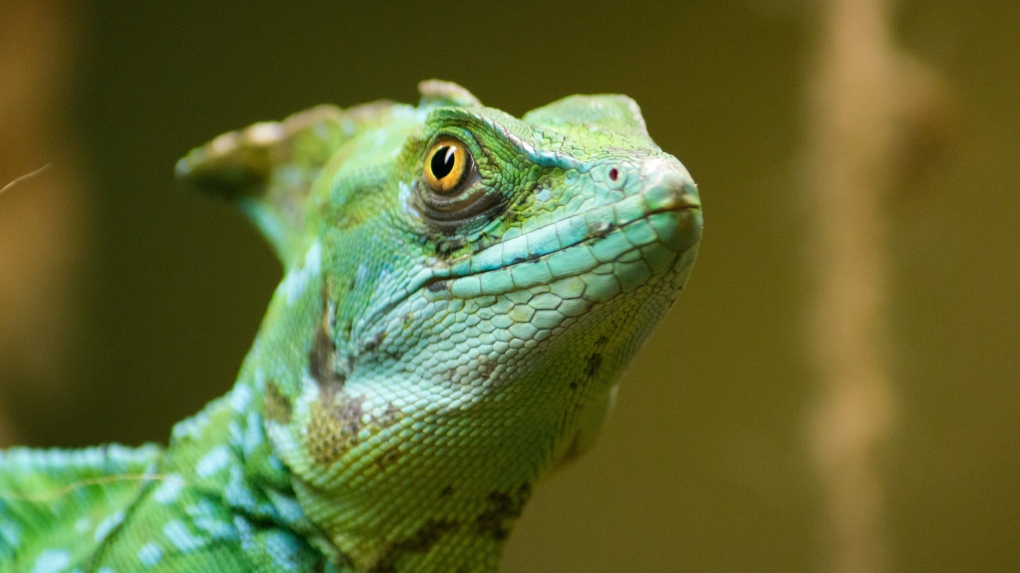 Lost or extinct: the status of more than 500 species remains unknown

A new study has identified more than 500 “lost” animal species that aren’t yet considered extinct, but have remained invisible to anyone for more than 50 years.

While animal extinctions are expected to increase in coming years, reports of extinction remain rare due to difficulties in determining when the last individual of a species died, the study authors suggest.

The study, published in the peer-reviewed journal Conservation of animalsoffers a unique global assessment of all extinct but not extinct terrestrial vertebrate species, identifying a total of 562 lost species (137 amphibians, 257 reptiles, 38 birds, and 130 mammals).

International Union for Conservation of Nature (IUCN) Red List of Threatened Species data on 32,802 species were reviewed. Of the lost species identified in the study, 13% (75 species) are listed as “probably extinct” by the IUCN.

The researchers note that the existence of such species can become increasingly problematic, as their presence can confuse priority conservation efforts and our understanding of extinction rates.

“We hope this simple study will help make these lost species a priority for future research,” said Simon Fraser University undergraduate Gareth Bennett, who is credited with much of the data collected. in the study.

The researchers suggest that future survey efforts should focus on “hotspots” identified in the study, such as Indonesia, Mexico and Brazil, where the presence of many specific species is still in doubt.