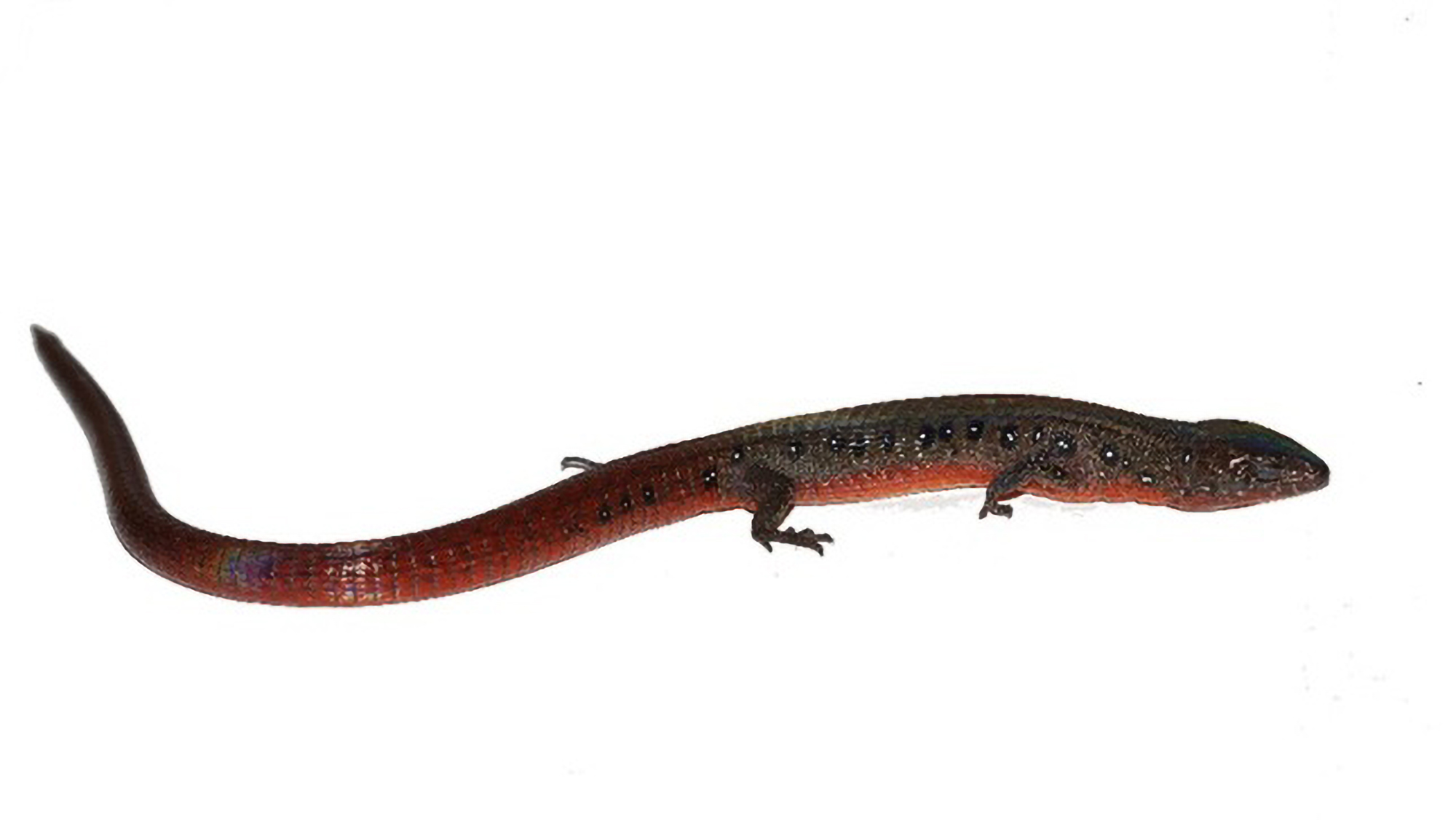 A new species of lizard that was listed as endangered almost as soon as it was discovered has been discovered in the ruined ancient Inca city of Machu Picchu and given the name after the popular Transformer Optimus Prime character.

The new species of lizard, discovered in the 15th-century city of Machu Picchu, an Inca citadel located in the Andes of Peru, has been officially named Proctoporus optimusin reference to the popular Autobot leader Optimus Prime of the Transformers Hollywood movie franchise.

Peru’s conservation authority, the National Service of State-Protected Natural Areas (SERNANP), released a statement saying the species was “discovered in the Historic Sanctuary of Machu Picchu and named in honor of Optimus Prime, a science fiction character. Transformers movie, which was filmed in this protected natural area and other locations in Peru.”

SERNANP said: “The discovery was made using genetic (DNA) sequences and an examination of specimens from the scientific collections of the Natural History Museum of the National University of San Antonio Abad in Cusco, the Museum Biodiversity of Peru and the Vertebrate Science Collection at the University of Texas at Arlington.”

They added that a second species had also been discovered in the nearby Machiguenga Communal Reserve, a protected national park, in the Cusco region of southern Peru.

The second species was named Proctoporus katerynae according to biologist Kateryn Pino Bolaños. SERNANP said both species were considered threatened due to climate change.

They added that the two species “belong to the genus Proctoporus, a group of lizards distributed in the Andes of Argentina, Bolivia and Peru.”

They said: “As part of the study, it was also identified that both species would be threatened by [human caused] activities and climate change, the latter due to an effect known as the “Escalator to Extinction”, in which the temperature of the lowlands increases and species migrate to the high parts of the mountains in search of their optimum temperature; resulting in a reduction in its range.

The study was carried out by Luis Mamani, Roxana Cruz, Sergio Mallqui and Alessandro Catenazzi, as part of a collaborative effort between Señor de Sipán University in Peru, as well as Concepción University in Concepción, Chile, the Museum of Natural History of the National University of San Antonio Abad del Cusco in Peru, the Museum of Biodiversity of Peru and the International University of Florida. He also had the support of the staff of the park guards of the historic sanctuary of Machu Picchu, according to SERNANP.

Machu Picchu is one of the most important tourist attractions in South America. It was built by the Inca civilization in the 15th century before the European conquest and consists of around 200 polished dry stone buildings which are still being restored.

Every day, around 3,000 tourists visit the high-altitude ruins considered one of the New Seven Wonders of the World.

This story was provided to Newsweek by Zenger News.