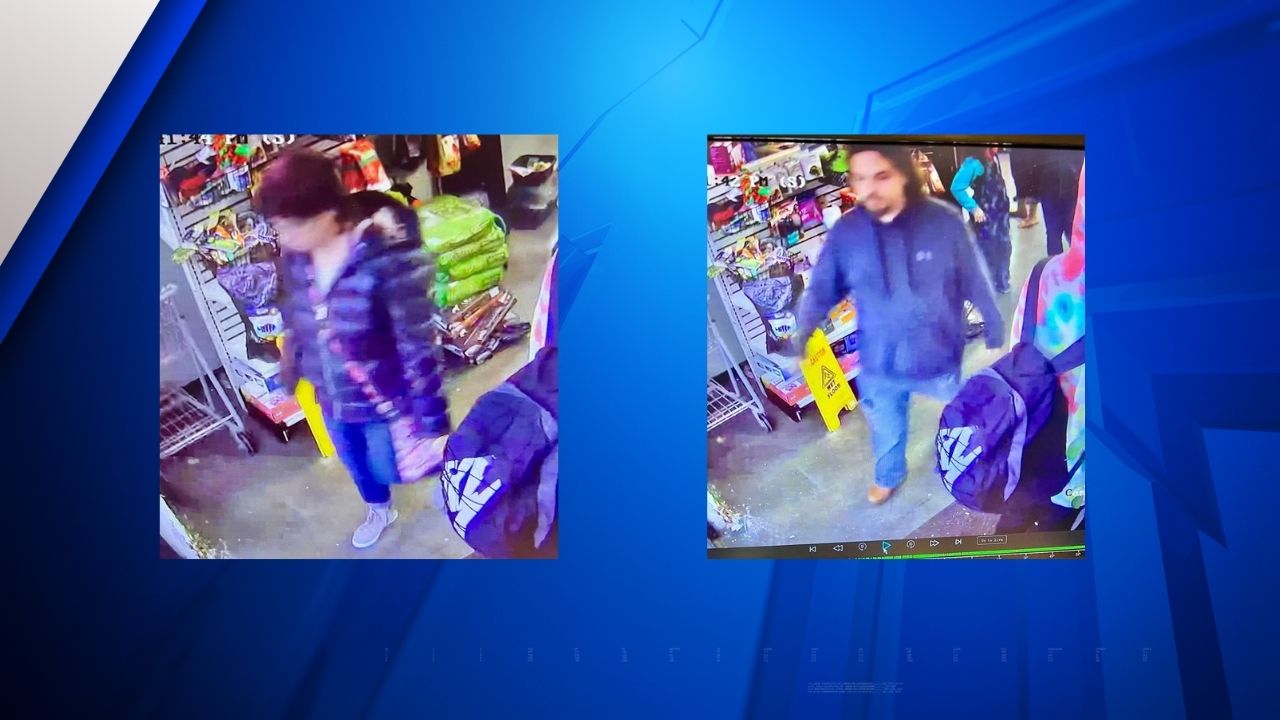 Lexington pet store on the hunt for stolen rare reptile

Lexington Police are looking for two people responsible for the unusual theft of a rare reptile.

A skink – a lizard with an ape-like tail – has been stolen from Lexington’s most valuable pet store.

Sales manager Hannah Huffman said this reptile was so rare – the skink was not for sale
but rather used as an advertisement in case anyone wants one.
The waiting list, they say, can take years.

“It’s very rare, it’s one of the few captive loaves that’s found in the United States. “It’s been years, we’ve kind of been on the hunt for one, hoping to find some one and without success until last year,” Huffman said.

A rare robbery for an even rarer animal.
A skink — a lizard with an ape-like tail — was apparently the target of two people.
Surveillance video shows a man and a woman the store suspects of taking the reptile from the Solomon Islands.

The incident happened Saturday around the time the store was closing.

: Unfortunately, they came straight to the cage, opened it, took it out, put it on her shoulder under her jacket, then she transferred it to her purse, they kept walking in the store for about a little less than 10 minutes,” Huffman said.

The now empty cage – was once “Petey’s” home – and the pet store’s sales manager said
depending on age and size – one like this can be worth up to $800.

Caring for a rare reptile – staff said it was not easy.

“There were a lot of factors that go into reptiles, they need the right humidity from heat right where the environment counts,” Huffman said.

And if you happen to find Petey, he has some undeniable characteristics.

“Skinks look like a snake, but with legs and of course it has legs and a tail but it’s really stocky.” He has a very distinct look, he doesn’t look like your typical gecko, bearded dragon or any other lizard in the pet trade,” Huffman said.

“We don’t want to press charges, we just want him back,” Huffman said. Anyone who recognizes the two in the video is asked to call Lexington Police.

Why do writers abandon the ordinary horse for the extraordinary fantastic animal?