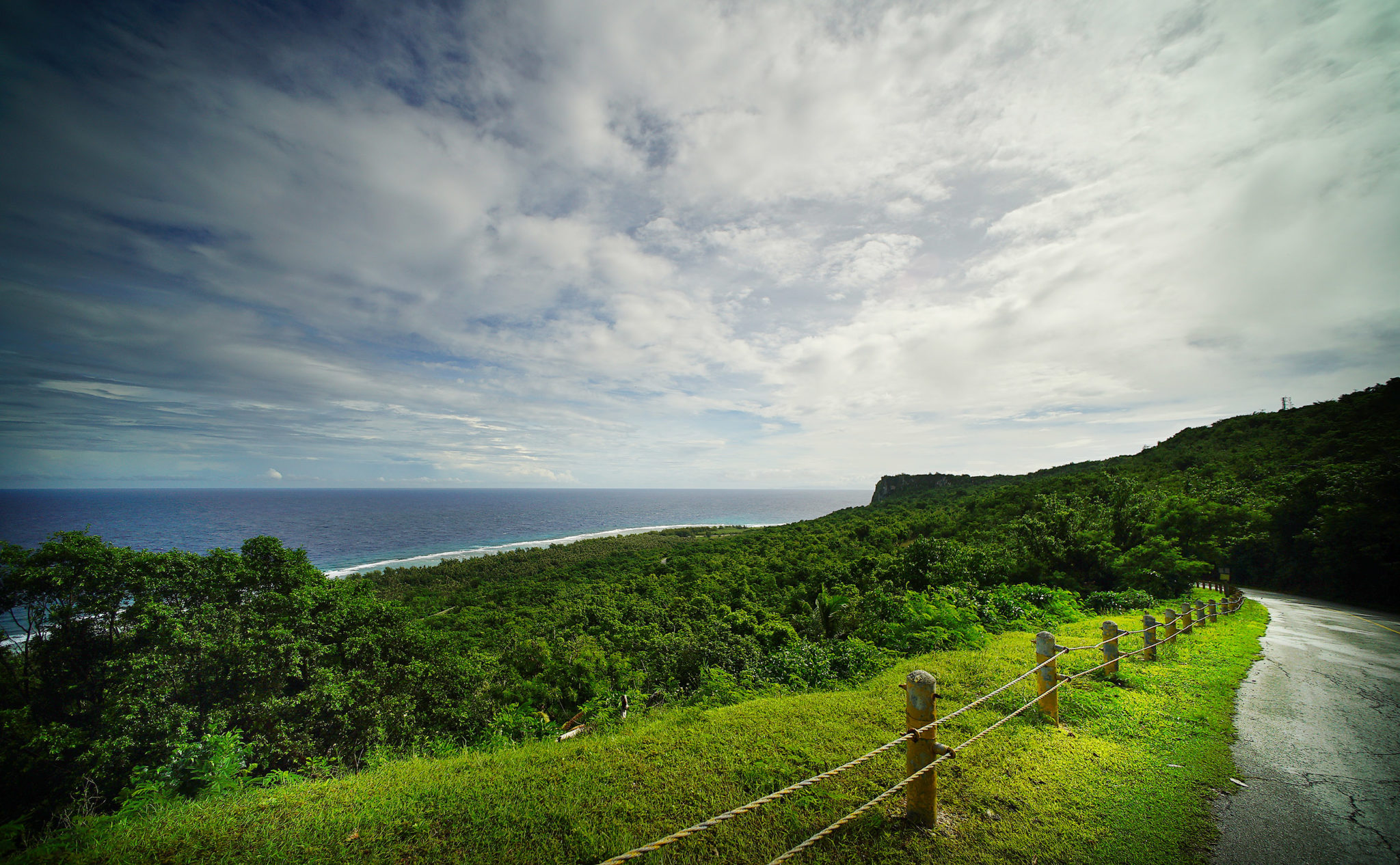 The United States Fish and Wildlife Service will designate critical habitats for 23 endangered species in the Pacific through a legal agreement with the Center for Biological Diversity.

The nonprofit environmental advocacy group filed the Guam settlement on Tuesday, concluding the lawsuit that had been filed against the federal agency last year.

Species that will benefit from the settlement include the Pacific scabbard-tailed bat, Guam tree snail and Bulbophyllum guamense, an orchid with greenish-yellow flowers.

Maxx Phillips, director of the Honolulu office of the Center for Biological Diversity, said the US Fish and Wildlife Service designated nearly two dozen species in the Micronesian region as endangered or threatened in 2015, but it had passed the 2016 deadline for designating critical habitats for animals and plants.

“Unique Pacific Island species like the Mariana eight-spotted butterfly needed habitat protection years ago,” she said, adding that federal agencies, including the military, were responsible for habitat loss. “Our nation truly has a duty to protect the natural heritage of special places and species found nowhere else on this earth.”

The US Fish and Wildlife Service in Honolulu did not respond to requests for comment on Monday.

Under the settlement, the agency must submit a proposed rule to the Federal Register by June 26, 2025. This will open a public comment period and allow people to weigh in on the proposed critical habits before they are finalized. , said Phillips.

She said the multi-year wait to designate the habitat takes into account the limited funding and resources of the US Fish and Wildlife Service.

The colony also includes the Mariana eight-spotted butterfly, which was once found on Saipan and Guam but is now only found on Guam, she said. One of its homes is the National Wildlife Refuge in northern Guam, which is expected to be used as a surface danger zone for a machine gun range at nearby Anderson Air Force Base.

This plan is part of the reason the US Fish and Wildlife Service was concerned about several plants and animals in 2015.

“We consider the threat from munitions and live-fire training to be a serious and continuing threat to four plant species and three animal species addressed in this final rule,” the agency said. written in the Federal Register in 2015noting that “direct damage to individual plants and animals can be fatal or cause enough damage to make them more vulnerable to other threats”.

The butterfly isn’t the only creature at risk – referenced animals also include a type of lizard called Slevin’s skink and the humpback snail.

That’s worrying for Julian Aguon, an attorney with Blue Ocean Law in Guam who worked with the Center for Biological Diversity on the case. He said the settlement is only part of a long-term effort to protect Guam’s environment from destruction caused by military training.

“It is time to defend these creatures. It really is now or never. It is not enough and we must continue to do more,” he said. “You can’t cut and paste a butterfly out of its habitat.”

He recalled how the US military obtained an exception to the Migratory Bird Treaty Act to continue bombing Farallon of Medinilla, an island in the northern part of the Mariana Range, despite the presence of migratory birds that would have been protected elsewhere.

Normally, federal wildlife refuges cannot be surface danger zones for military training ranges, but Congress made an exception to that in Guam to allow the new line of machine guns to continue.

“It’s just one step on the road, there are so many more steps we need to take,” he said.

Sign up for our FREE morning newsletter and face more informed every day.