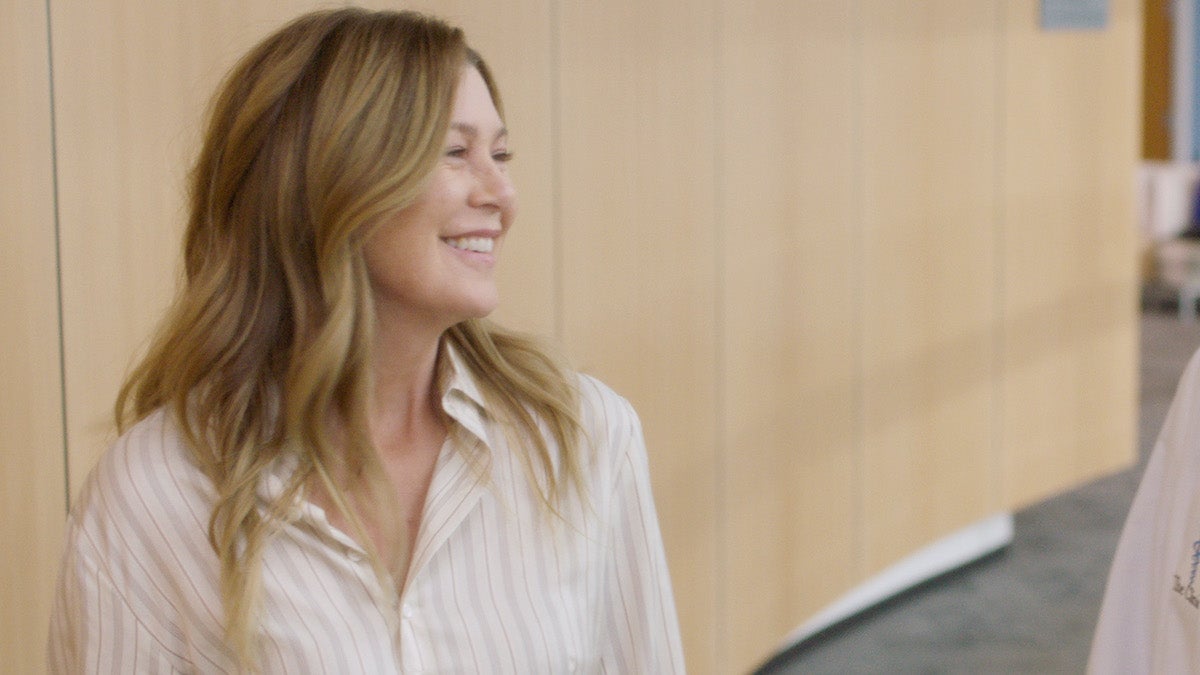 In a lawsuit seeking at least $20 million in damages, Earnest Simon Jr. has accused the Los Angeles Police Department of racial profiling, excessive force and multiple racially motivated violations of his constitutional rights, at the following an incident that occurred while he was working as a police officer. pilot on the set of “Grey’s Anatomy”.

The City of Los Angeles, LAPD Chief Michel Moore and 20 unnamed Does are named as defendants.

In the lawsuit, Simon describes a March 2021 encounter in which he says he was wrongfully arrested, swarmed by dozens of cops and held at gunpoint while working for the ABC series on a set. in Tarzana.

“March 18, 2021 started off as a typical workday for Mr. Simon, who worked as a driver on the production of the popular television show ‘Grey’s Anatomy’ as an employee of The Walt Disney’s General Entertainment Division. Company (“Disney”) His ordinary work day, however, took a drastic turn after Mr. Simon – a 31-year-old African-American man – was targeted by LAPD officers who, without any justification legal, initiated a ‘high risk’ racially motivated traffic stop,” the suit said.

“Several LAPD officers then forced Mr. Simon to lie on an asphalt lot at gunpoint for more than 20 minutes, using an overwhelming and unwarranted show of force against Mr. Simon that caused him to rightfully fear ( and understandably) that he was going to be shot in his workplace in front of his co-workers for simply being a black man in the wrong neighborhood,” said the lawsuit, filed Thursday in California Central District Court in Los Angeles. .

Simon says he was driving from place to place during filming, when he encountered two police officers in a car coming from a different direction at a 4-way traffic stop. Attempting to wave them forward, the police instead followed Simon to this second location where they arrested him, then dragged him from his vehicle and held him at gunpoint . This, according to the lawsuit, despite the satisfaction of several of his colleagues and supervisors that he was an employee carrying out his duties and did not engage in any illegal activity.

“Given that there was no reason to suspect Mr Simon of having committed a crime or traffic violation, the decision to prosecute Mr Simon – based solely on the fact that he was a African-American man driving legally in the predominantly white neighborhood of Tarzana, California – constitutes racial profiling and discrimination in violation of Mr. Simon’s rights under the Equal Protection Clause of the Fourteenth Amendment and California law,” indicates the trial.

According to the lawsuit, the police response to Simon’s traffic stop was grossly disproportionate to any reasonable response, even though criminal behavior had occurred. 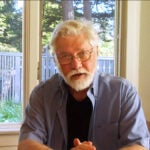 “Subsequently,” the suit continues, “at least seven high-speed LAPD squad cars drove into base camp, and these LAPD officers responded to the scene by drawing their weapons and pointing them at Mr. Simon as he continued to lie face down on the asphalt.. They also requested that an LAPD helicopter come to the scene, and that response was an overwhelming and unnecessary show of force.

According to the suit, Simon was fully cooperative the whole time. Despite this, police officers pointed guns at him as he was forced to lie down in the street. Additionally, according to the lawsuit, when several of Simon’s co-workers, all black, attempted to intervene, officers yelled at them to “get out of the line of fire,” suggesting the possibility that they might shoot him. Eventually they handcuffed him, with six LAPD officers watching him, even as Simon’s colleagues continued to try to intervene.

According to the lawsuit, the officers only relented when one of Simon’s white colleagues spoke to them.

The lawsuit lists the causes of action: unreasonable search and seizure; arrest without probable cause; racial profiling; excessive force; supervisor’s responsibility; unconstitutional custom, practice or policy (against the City of Los Angeles); failure to practice (against LA City); neglect; negligent training, hiring and supervision; false arrest and imprisonment; assault; and the intentional infliction of emotional distress.

Simon is seeking “no less” than $20 million in damages, unspecified compensatory and punitive damages, coverage of legal costs, including interest, and any additional relief determined by the court. Simon asks for a jury trial.

“On March 18 of last year, Mr. Simon, a member of our transportation team, was arrested by Los Angeles police officers while on the job, abruptly removed from his vehicle and treated in an overly aggressive and inappropriate. We then filed a formal request with the LAPD for an immediate investigation into this matter and for the appropriate action to be taken quickly. We were disappointed to learn that no action was taken and support Mr. Simon in his complaint.

Pamela Chelin contributed to this report.