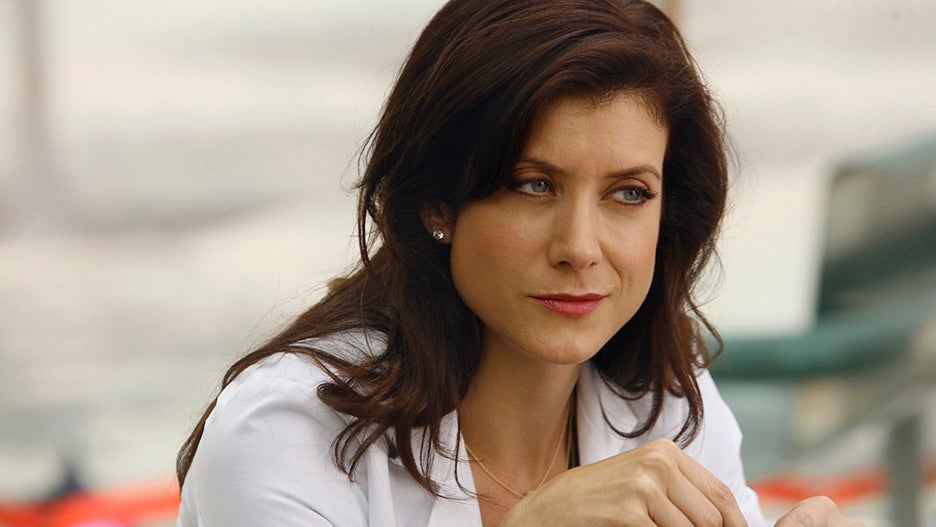 After starring in “Grey’s Anatomy” and spin-off “Private Practice” for nearly a decade, Kate Walsh returns to the long-running medical drama for the upcoming 18th season.

Walsh broke the news herself in a video shared on ‘Grey’s Anatomy’ social media pages, saying she’s ‘so excited to be home again to join Shonda [Rhimes, executive producer]Ellen [Pompeo, star and producer] and the rest of the amazing cast this season.

Walsh will appear in several episodes of the upcoming season, although further details regarding his appearance are being kept under wraps.

Walsh first appeared as Addison Montgomery, husband of Patrick Dempsey’s Derek Shepherd, in the Season 1 finale in a scene that would become one of “Grey’s Anatomy”‘s most memorable cliffhangers. She continued as a series regular on “Grey’s” for two more seasons before landing her own spin-off in Los Angeles.