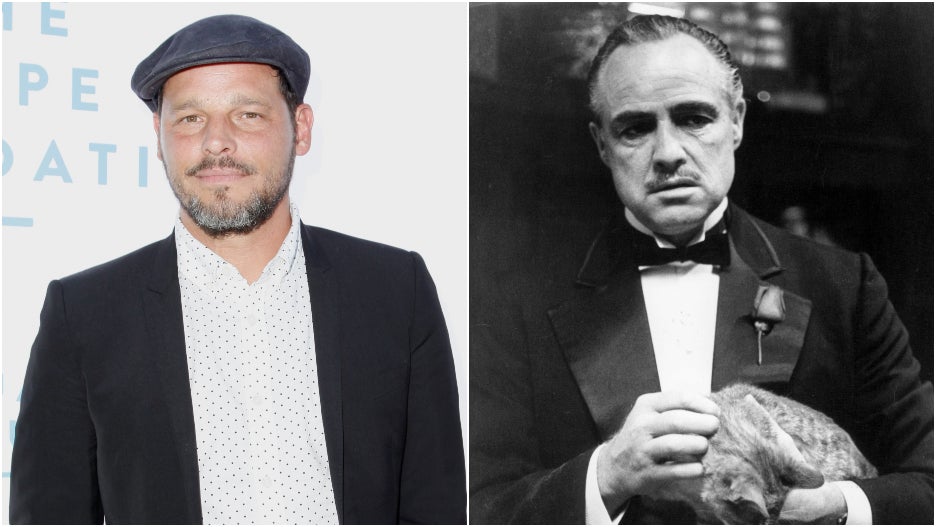 Justin Chambers, formerly of “Grey’s Anatomy”, joined the cast of Paramount + ‘s limited series “The Offer” in the last series of castings announced for the series on the making of “The Godfather”.

Chambers will be the guest of the series as Marlon Brando, who won an Oscar in 1973 for his role in “The Godfather”. The project marks his first television role since leaving “Grey’s Anatomy” earlier this year.

A species of grasshopper named after murdered rangers in Spain | Spain