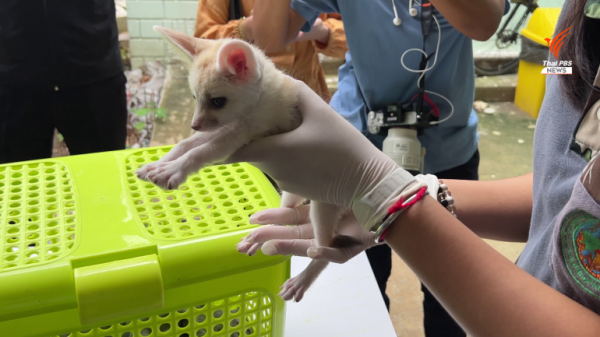 India has recently become a potential market for several CITES-listed animal species smuggled out of Thailand, with the banning of more than six trafficking cases in the past four months involving Indian smugglers.

According to the director of Division of Savage Wildlife and Flora Protection Prasert Sornsathapornkul, four trafficking cases were intercepted in August alone and the suspected perpetrators are Indian nationals, indicating that more Indians want to keep rare animal species as pets.

He however said that all of the suspected traffickers arrested are thought to be smugglers, hired by middlemen in India to smuggle the animals from Thailand, adding that some of the rare animals are not native and are illegally bred here for export. .

Prasert said he would raise this issue with Indian delegates at the CITES CoP19 meeting in Panama in November, so that some joint measures can be developed to stop the traffic.

He revealed that most of the animals intercepted are small monkeys, such as marmosets, Indian and Burmese star tortoises, leopards and rare snakes.

He said his officials were trying to determine if there was a link between the recent trafficking cases and those from previous months, while trying to trace the sources of these animals in Thailand. 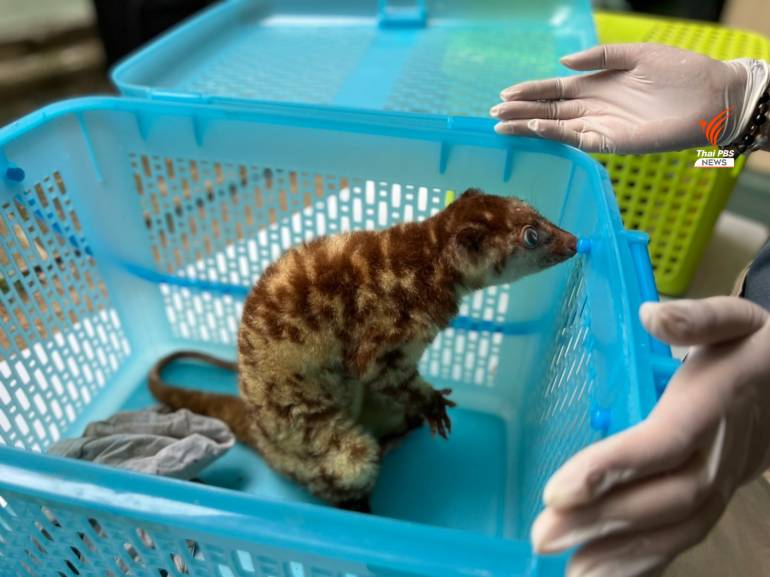 To protect CITES-listed animal species, the Department of National Parks, Fauna and Flora Conservation issued a decree designating 68 species as protected animals, possession of which must be declared to the authorities.

The edict is expected to come into effect within the next 1-2 months, after it is published in the Royal Gazette.

The latest batch of animals trafficked to India was intercepted today at Suvarnabhumi International Airport, in the luggage of an Indian national. The animals seized included six marmoset monkeys, a desert fox, two white pythons, two green lizards, three Bengal monitor lizards and a raccoon, with a total value of 98,000 baht.