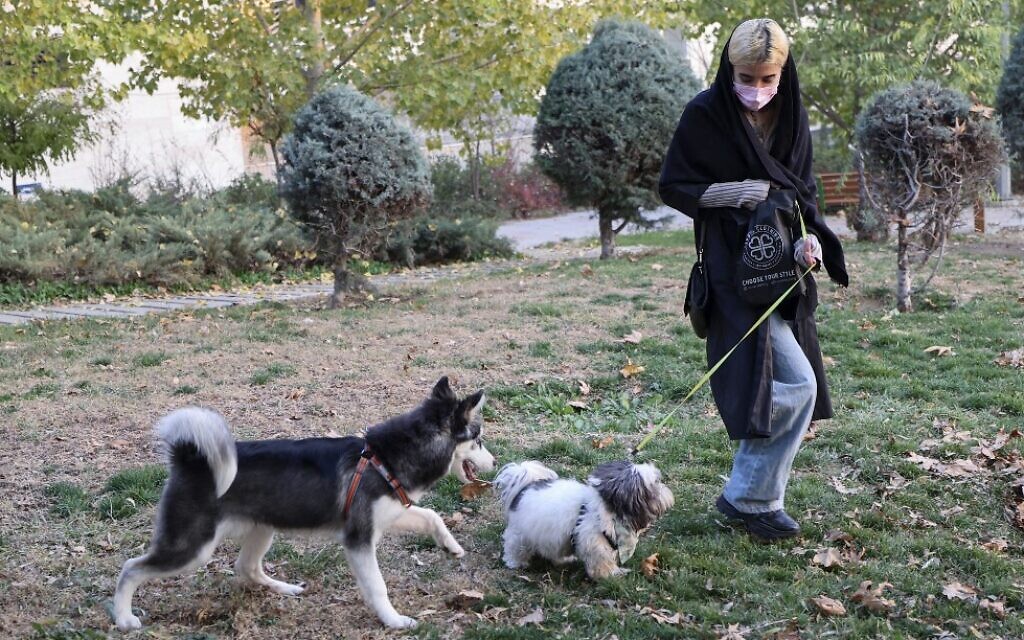 Tehran, Iran (AFP) – “No, my cat is not dangerous,” said Mostafa, an Iranian animal lover, outraged by a proposal by ultra-conservative lawmakers to ban pets.

The 25-year-old, who runs a pet supply store on bustling Eskandari Street in downtown Tehran, is stunned.

“Crocodiles can be called dangerous, but how can rabbits, dogs and cats be dangerous? He wondered in disbelief about the bill introduced a month ago.

The bill pits a growing number of people with pets against those who view the practice as decadent and argue that under Islamic law dogs, like pigs, are unclean.

According to the media, 75 deputies, or a quarter of parliamentarians, recently signed a text entitled “Support for the rights of the population vis-à-vis harmful and dangerous animals”.

By registering, you accept the conditions

In their introduction, the authors condemn the practice of humans living under one roof with pets as a “destructive social problem”.

An Iranian couple play with their dog at their home in northern Tehran on December 5, 2021 (Atta Kenare / AFP)

The phenomenon, they explain, could “gradually change the Iranian and Islamic way of life” by “replacing human and family relationships with feelings and emotional relationships towards animals.”

The proposed law would prohibit “the importation, breeding, aid in the breeding, breeding, buying or selling, transporting, driving or walking, and home keeping of wild animals. , exotic, harmful and dangerous ”.

It lists the animals to be banned: “crocodiles, turtles, snakes, lizards, cats, mice, rabbits, dogs and other unclean animals, as well as monkeys”.

Violators would face a fine equivalent to 10 to 30 times the “minimum monthly working wage” of around $ 98 or 87 euros and the “confiscation” of the animal.

In addition, vehicles used to transport the animal would be confiscated for three months.

As Iran engages in difficult negotiations over its nuclear program and suffers a painful economic downturn from US sanctions, the bill has drawn criticism in the press, mockery on social media and anger from locals from the capital.

“These projects will certainly cause chaos, corruption and collective disobedience to this law because … living with animals is now a cultural phenomenon,” warned the reformist daily Shargh. 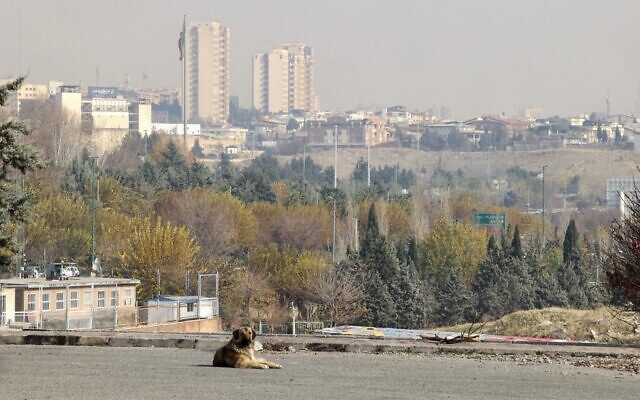 A dog rests in Pardisan Park in Tehran, the Iranian capital, on December 5, 2021. (Atta Kenare / AFP)

Some Internet users reacted with irony and sarcasm.

“How many times have cats tried to devour you to make you think of them as wild and harmful and dangerous?” Reporter Yeganeh Khodami asked on Twitter.

Another posted a photo of his kitten with the message: “I have renamed my cat ‘Criminal’ since hearing this bill.”

An actress who asked to remain anonymous said she had planned a protest against the pet ban plan outside Parliament, but then dropped the idea due to pressure on her.

Faced with the general outcry, few parliamentarians are ready to vigorously defend the bill.

“I agree with the project in general, but I certainly disagree with some of its clauses,” said the head of the Parliament’s judicial committee, Moussa Ghazanfarabadi, who signed the text.

“This is just a bill, but its success is another matter,” he told AFP.

Another Tehran lawmaker, environmentalist Somayeh Rifiei, said she believes a law is needed on which animals can be kept and which cannot.

“No one can deny the services animals provide to humans, but this area needs to be regulated,” she said. “It is the basis of social life.” 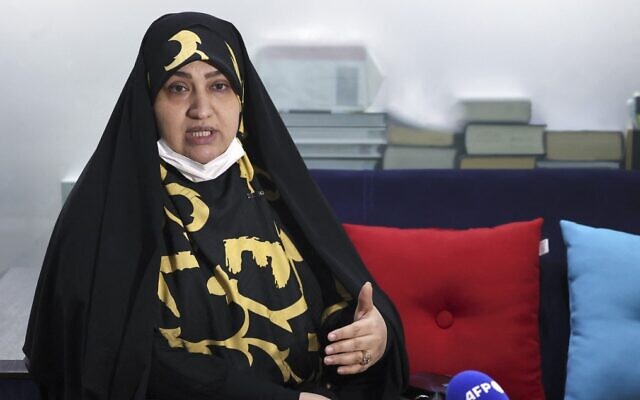 She said that in addition to the pet ban bill, “the government has drafted a bill that pays special attention to biodiversity and wildlife. It deals with both animal rights and human rights.

“Basically, I would rather see this bill on the agenda, rather than a proposal that focuses solely on criminalization.”

In Eskandari Street, vendors fear the consequences of such a law.

“It could destroy thousands of jobs,” said Mohsen, 34. 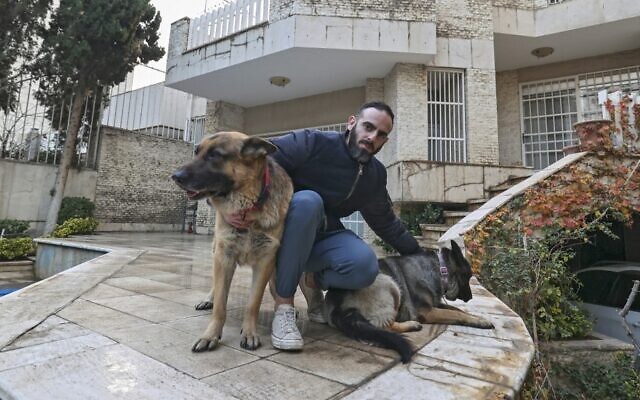 An Iranian man poses for a photo with his dogs in a yard near his home in northern Tehran on December 5, 2021 (Atta Kenare / AFP)

His wife, Mina, said she was more worried about her dog.

“Why should I imprison him at my house?” She said of her canine companion. “MPs are probably assuming that young couples today are not having children because they have a companion dog, but that’s stupid.

“It is not the dogs, but the economic conditions that do not allow us to have children,” she added.

“At one point they banned satellite TV, but people continued to use it, but with fear and anxiety. People will keep their animals at home to protect them.