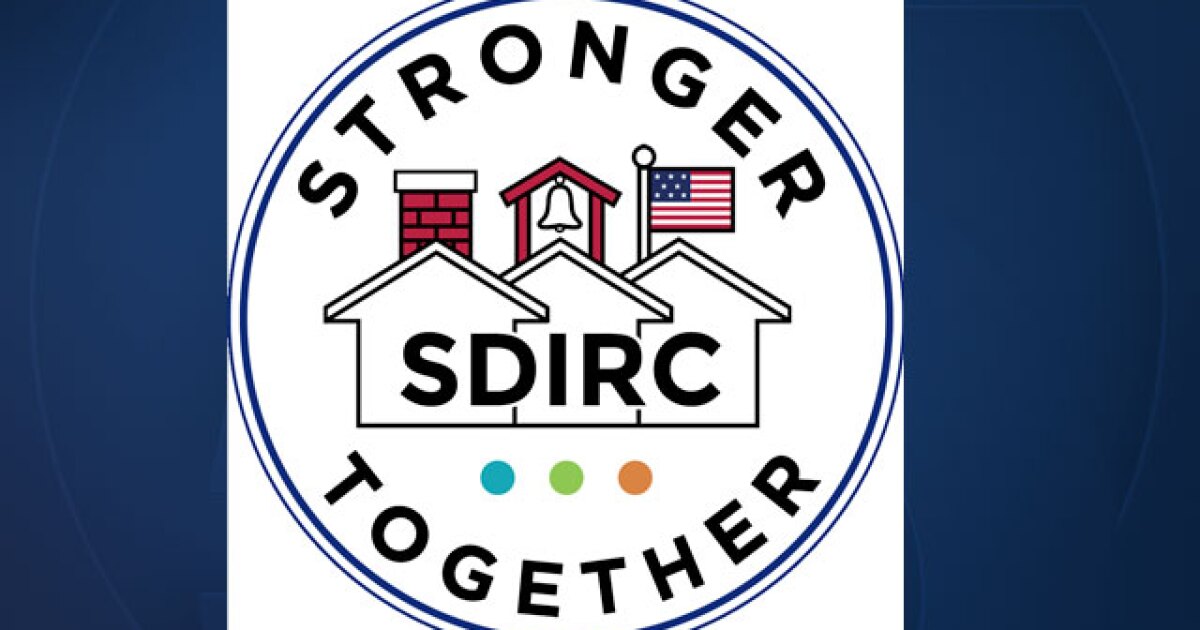 INDIAN RIVER COUNTY, Florida – A teacher in Indian River County is under investigation after a video posted to YouTube shows a lizard being pulled from a tube at a school.

The video, which was released Thursday, shows the teacher and another person using what appears to be a metal rod to stuff the reptile into the tube.

The lizard is then launched through a metal pipe using compressed air.

“Witnesses say the surge of compressed air combined with the impact of concrete caused the death of the animal,” wrote the person who posted the video.

DISCLAIMER: This video below contains language and actions that some viewers may find disturbing:

The school district issued the following statement on Thursday:

We were recently alerted to a video showing a member of SDIRC staff participating in the mistreatment of a reptile while on campus. We are discouraged to be alerted to a video of this nature and want to assure the community that this behavior is not indicative of the professionalism we expect from our staff members, or the culture and climate of our school district. . We have taken immediate steps to fully investigate this situation. Animal abuse of any kind on any species will not be tolerated.