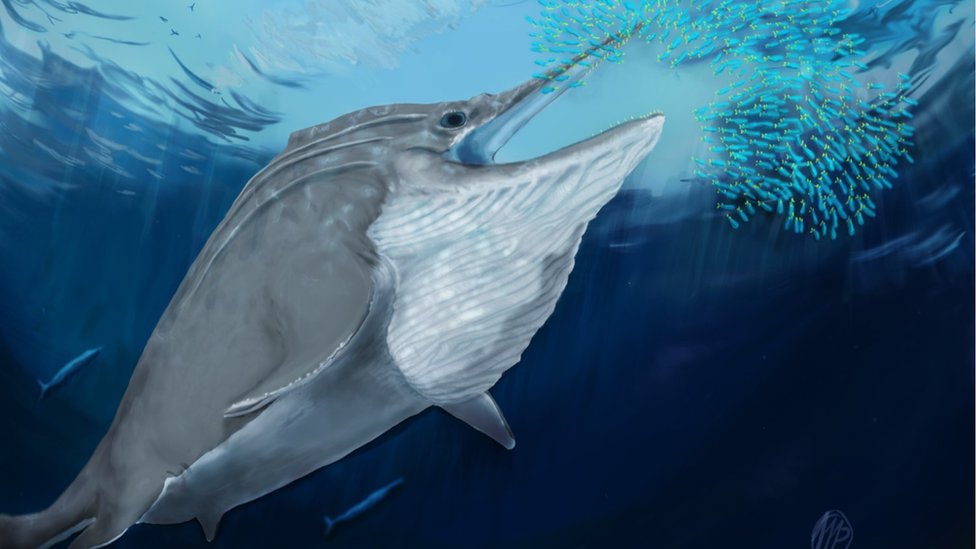 Scientists have discovered sets of fossils representing three new ichthyosaurs that may have been among the largest animals to ever live!

Among their findings is a tooth so huge that scientists think the marine reptiles may have been even bigger than we previously thought.

The fossils were all discovered in the Alps mountain range in Switzerland.

Ichthyosaurs – meaning “lizard fish” in Greek – are believed to have lived around 205 million years ago in late Triassic period.

Want to learn more about dinosaurs?

What have the scientists found? 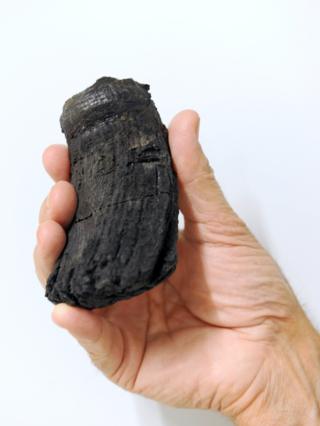 Check out the size of the huge ichthyosaur tooth!

The fossils were discovered at various high sites in the Swiss Alps over a 25-year period, but have only recently been examined in detail.

Fossil remains of ichthyosaurs are not that common, so this discovery was particularly exciting for scientists.

Experts from the University of Bonn in Germany have examined a range of fossils including ten rib fragments and a vertebra, suggesting the ichthyosaur could have been around 20 meters long – making it one of the longest great animals to have ever lived!

Some species of ichthyosaurs have been found to have some of the largest eyes ever recorded – this has helped them see through the dark waters of the deep ocean!

They also found a tooth with a 6 cm long root.

The discovery helps settle a debate for paleontologists – as they weren’t sure whether ichthyosaurs had teeth or not.

Professor Martin Sander who led the study said: “From our perspective, however, the tooth is particularly exciting.”

It was previously thought that ichthyosaurs only inhabited the deep ocean, but the rocks from which the new fossils came were believed to have been located at the bottom of a shallow coastal area.

Experts believe this could mean that some of the giant ichthyosaurs followed schools of fish there.

Scientists hope there may be more discoveries to come.

“Perhaps there are more remains of giant sea creatures hiding under the glaciers,” Prof Sander added.

A new ichthyosaur fossil would be the largest animal ever discovered