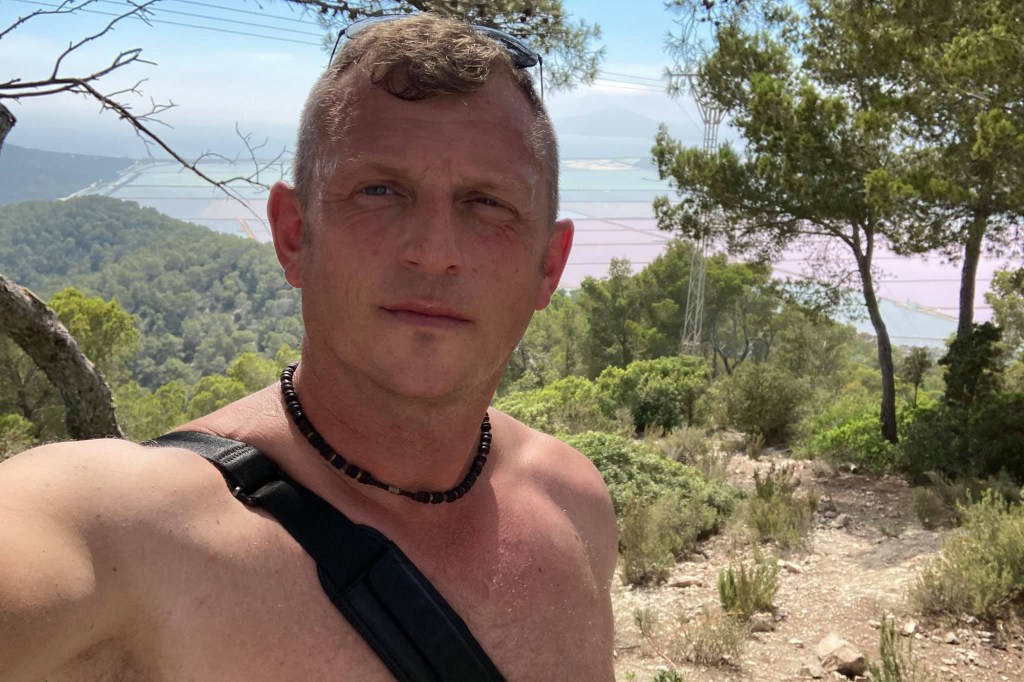 Residents of Ibiza – the Mediterranean island known for its nightlight and nightclub – are working to exterminate an infestation of invasive snakes that threaten its native wall lizard, according to a report.

“This is really serious,” biologist Elba Montes told the Sunday Times in London. “By 2030, if nothing changes, [the lizard] will be extinct from the main island of Ibiza.

The lizard, the island’s only native vertebrate, is already extinct on one of the Balearic Islands, which includes Ibiza, according to the report.

Dean Gallagher, 43, who has lived in Ibiza for 15 years, has killed 400 snakes so far this year, some measuring up to six feet, and has been bitten.

“If you don’t euthanize the snakes then we are talking about thousands of endemic lizards that will never be replaced,” he told the newspaper.

The government is pushing for the extermination of snakes, in part, to keep tourists from coming. They were imported about 20 years ago, hidden inside decorative plants.

According to the report, volunteers have sent up to 16,000 snakes over the past six years, mostly non-poisonous horseshoe whip snakes.

These snakes can lay up to 10 eggs per year and eat more than 500 lizards in their lifetime.

Fossil of oldest species of monstersauria lizard found in Hyogo