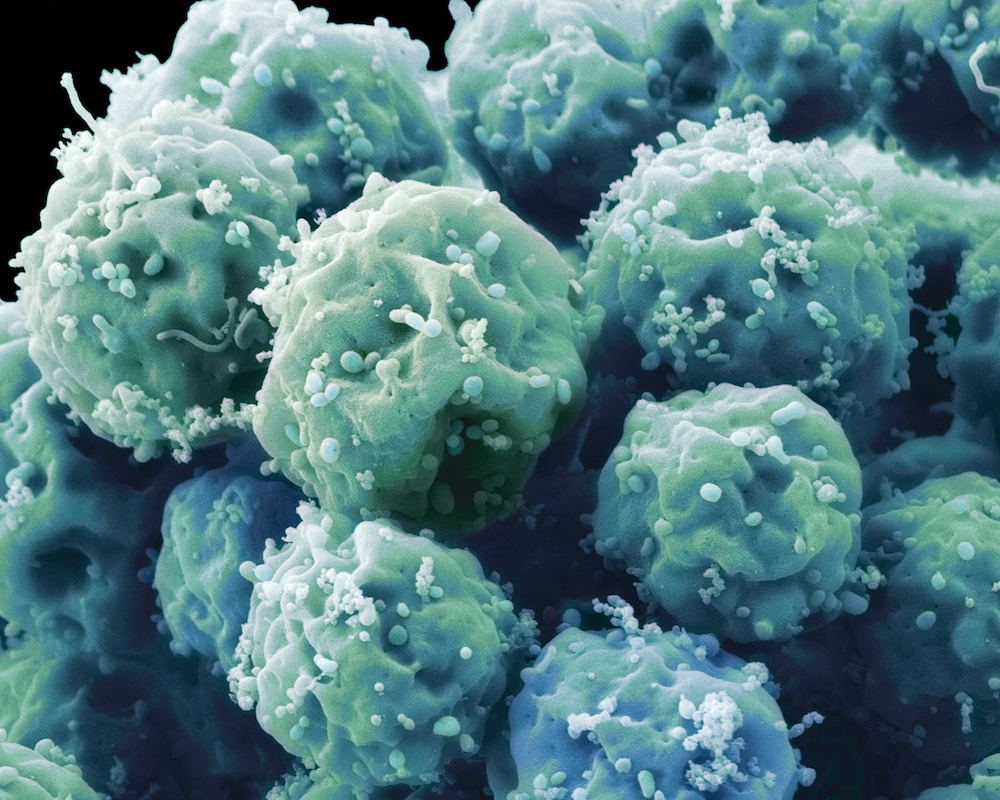 Chimeras can bring things like humanoid lizards or Requintopus in mind, but you won’t see anyone passing (or struggling on a beach) outside of your TV.

Not all chimeras have to look like something out of a sci-fi horror movie. There is now a way to grow human stem cells at a much earlier stage than they ever could, which means these cells have a much better chance of developing into whatever organ they are embedded in, human or animal. Successful integration could create entire chimeric organs. These could one day be grown in the lab and transferred from animals to humans, or from humans to other humans.

The breakthrough that could end up removing people from transplant waiting lists in the future has been achieved by a team of researchers from the Weizmann Institute of Science in Israel. It will still be a while before anyone gets a human pig’s liver, but the team has managed to do what was once considered impossible. Capturing human cells at such an early or “naive” phase means that they have not yet differentiated and have the potential to turn into almost anything.

“The state of stem cells can be altered by defined exogenous factors that support the naïve state of pluripotency,” researchers said in a study recently published in Cell Stem Cell.

Fiction began to turn into science in 2013 when the same researchers showed that they could inject human cells into mouse embryos and those cells actually fused into the embryos. The cells used then were already in an early phase. It’s not as simple as it sounds, because stem cells can be unstable and often refuse to integrate. Few ever come to the point of being a part of whatever organ or organism they are placed in. Now the Weizmann team has been able to grow human cells in an even earlier phase that opens up more possibilities.

Part of the reason for the team’s success with this transfer was the increased cell stability. This made them five times more likely to integrate into what would become a chimeric organ or embryo, but only after several procedures to stabilize them. The researchers needed to block two signaling pathways, each of which is a series of chemical reactions within cells that control what cells do, such as how they divide. This and the mutation of a gene strongly involved in stability helped the cells integrate wherever they were implanted. However, there remains one obstacle: evolution.

Future experiments will need to take into account the differences between human evolution and the evolution of any other animal used to produce additional cells or an organ. At least now you can be sure that there is no way to encounter Lizardmen.