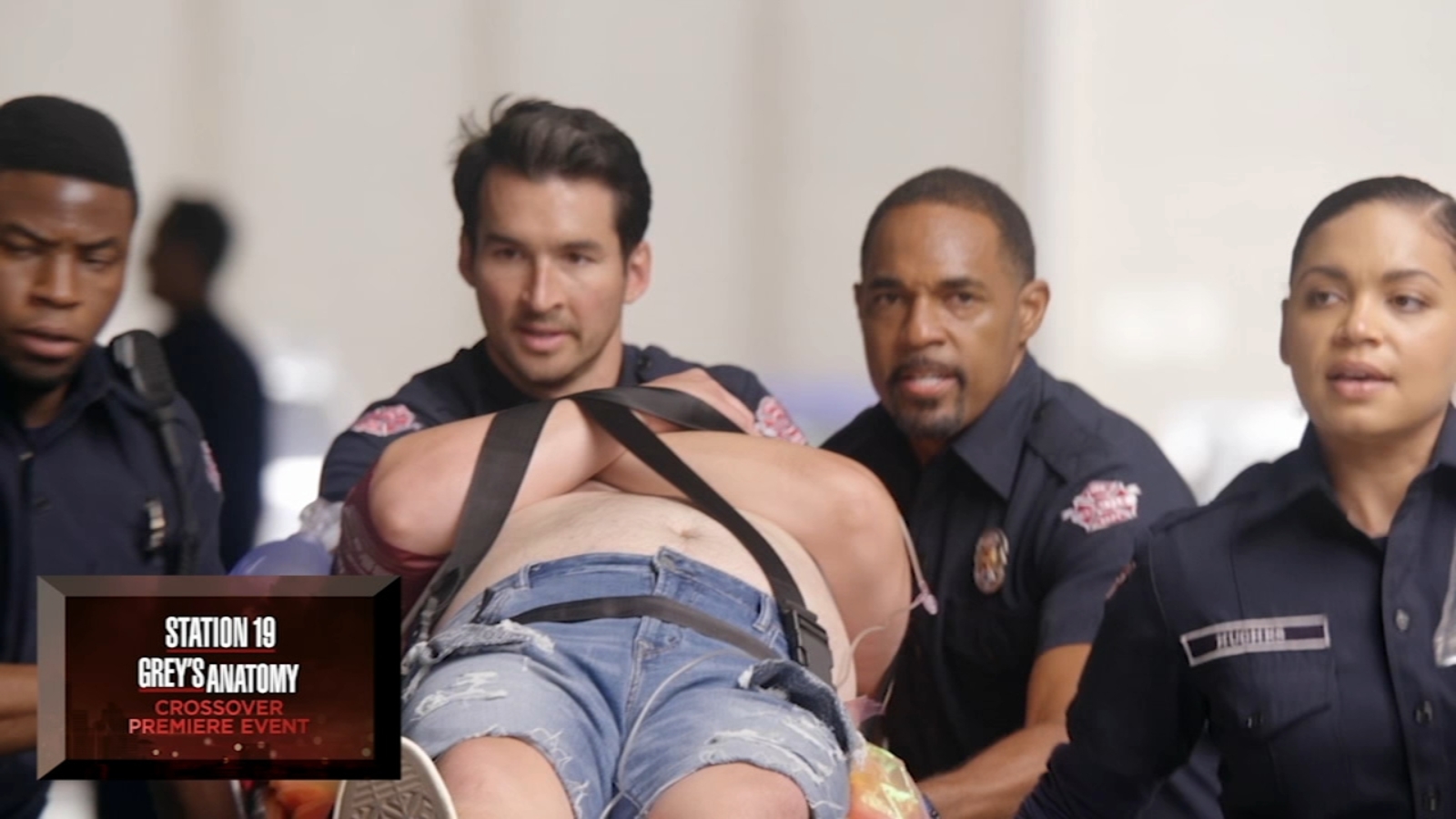 When asked what’s next for the “Station 19” fire station, actress Barrett Doss, who plays fictional firefighter Victoria Hughes, replied “I mean, what’s wrong? not happen next?” Doss added that the show’s all-female cast is “really important” to her.

“Most of our cast is minority,” Doss said. “We have a lot of women playing firefighters, which we don’t see a lot.”

‘Greys Anatomy’ actress Camilla Luddington, who plays Dr. Jo Wilson, said she thinks the new season of the show will be “a little sexier, a little lighter and funnier.”

Luddington added that viewers remain committed to the show because they are interested in watching “really messy people navigate their lives”. Actor Chris Carmack, who plays the fictional role of Dr. Atticus Lincoln on the show, agreed that drama is key to keeping fans engaged.

“Throw out all the doctors flirting and having relationships and triangulating and jealousy and love and babies, babies everywhere,” Carmack said.

When asked if she had a special message for Chicago fans, Doss, a former resident of Hyde Park, expressed her appreciation for the city.

“I lived in Hyde Park from grade 3 to 10, so I love Chicago,” Doss said. Carmack added that Chicago fans should continue to tune in to new episodes of “Grey’s Anatomy.”

“Tell those Chicago fans to keep watching and I’ll be back!” said Carmack.