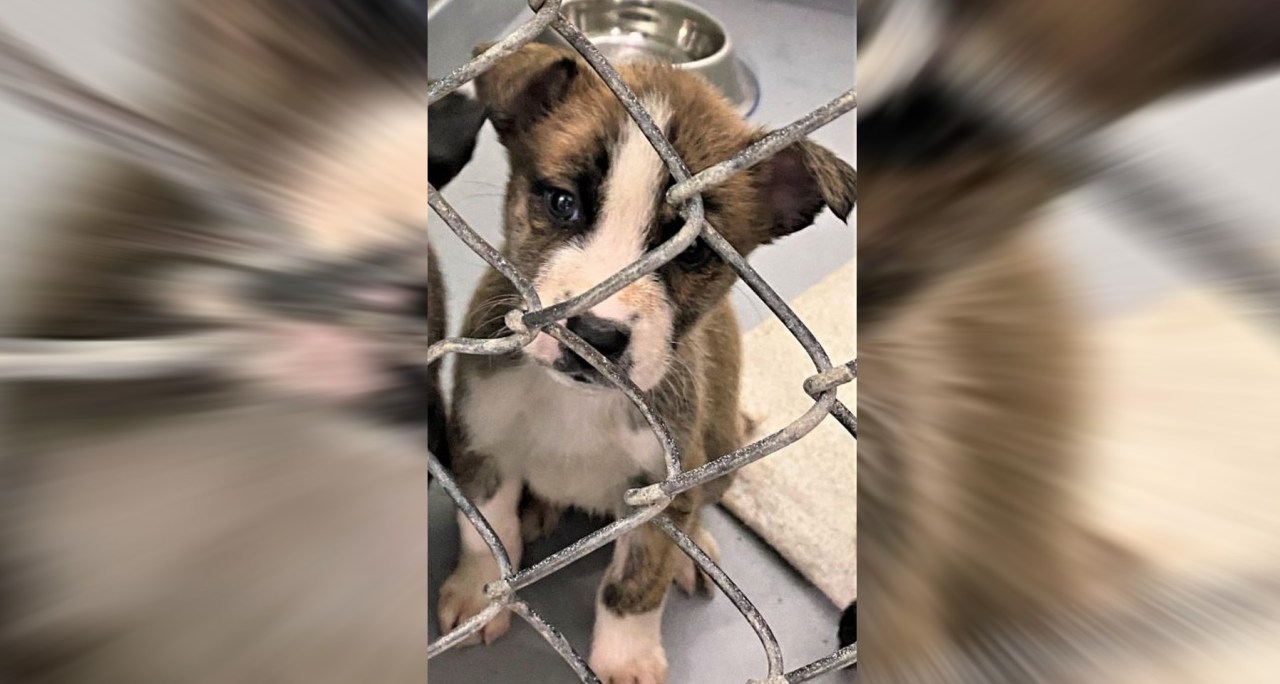 Have You Seen This Puppy Stolen From A Durham Animal Shelter?

DURHAM, NC (WNCN) – A Durham animal shelter is asking for help after a puppy was stolen on Wednesday.

The Animal Protection Society of Durham said the 7-week-old German Shephard-Boxer mix was removed around 5pm from its animal shelter. The female pup has a microchip registered with Home Again, # 985141004617363, a press release said.

A missing animal report has been filed and distributed to area shelters, rescue organizations and veterinary clinics within a 25 mile radius.

“We were really worried because, you know, why would anyone take her? We have animals here available for adoption,” said Shafonda Allen, executive director of the Animal Protection Society of Durham. “She is also very fragile. She is so tiny. She was just sterilized two days ago. She should take painkillers that she didn’t take. We are very worried that she is taken, that she is not getting the care she needs and that we don’t know why anyone would take her.

The pup has brown brindle, black and white fur, a distinctive white muzzle and a white patch on his forehead, chest and paws, according to the statement.

“We really want him back,” Allen said. “Hopefully it’s just young adults not thinking clearly and not young adults hoping to sell the pup or do something wrong.”

Another exotic animal on the loose: Police find coatimundi in Raleigh’s East End